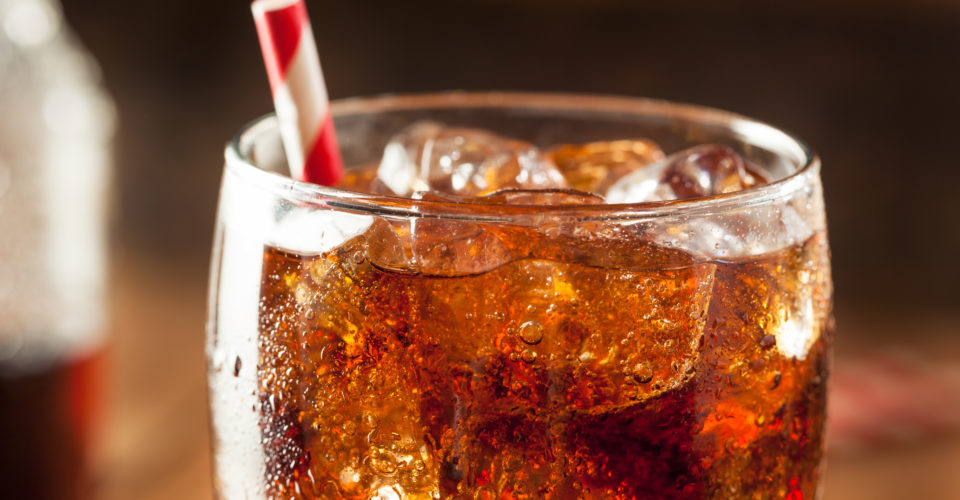 The law does not only apply to restaurants. Businesses that primarily sell other products and offer refreshments are also affected. Home improvement store IKEA, for example, had to remove its soft drink fountains to comply with the law.

The law also stipulates that free or unlimited fixed price sugar-sweetened beverages cannot be served in schools or any other establishments that are dedicated to serving or accommodating minors.

Food establishments and other businesses that violate the law can be prosecuted.

Businesses have had one year to change their menus and set-ups to comply with the regulations. Some businesses have removed self-serve beverage stations, while others have employed technology to prevent people from getting free refills.

Five Guys, for example, has added microchips to their cups. If a customer tries to get a refill, the fountain will get a signal from the chip that tells it to turn off.

A similar study done in 2004 on adult women found that an increase in consumption of sugar-sweetened beverages was associated with greater weight gain as well as an increased risk of developing type 2 diabetes.

France’s obesity rate, 15.3 percent, is already slightly lower than the European Union average of 15.9 percent, but it is unclear whether that can be attributed to French legislation designed to limit consumption of sugar-sweetened beverages.

Another study done in 2010 on soft drink taxation in the United States found that while the taxes did reduce reduce soft drink consumption among youth, that reduction was offset by greater consumption of other high-calorie beverages. Therefore, obesity levels were not reduced.

Whether France’s ban on free refills will be more effective than previously studied policies restricting sugar-sweetened beverages remains to be seen.

Cooking Beyond the NYCHA Home Kitchen 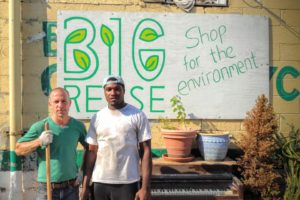 What they do: Big Reuse is a non-profit retail outlet in NYC for salvaged and surplus building materials. They help host...
Copyright © 2019-20 Hunter College New York City Food Policy Center. All Rights Reserved.
Back to top
Subscribe To Weekly NYC Food Policy Watch Newsletter
Subscribe to our weekly email newsletter today to receive updates on the latest news, reports and event information
We respect your privacy. Your information is safe and will never be shared.