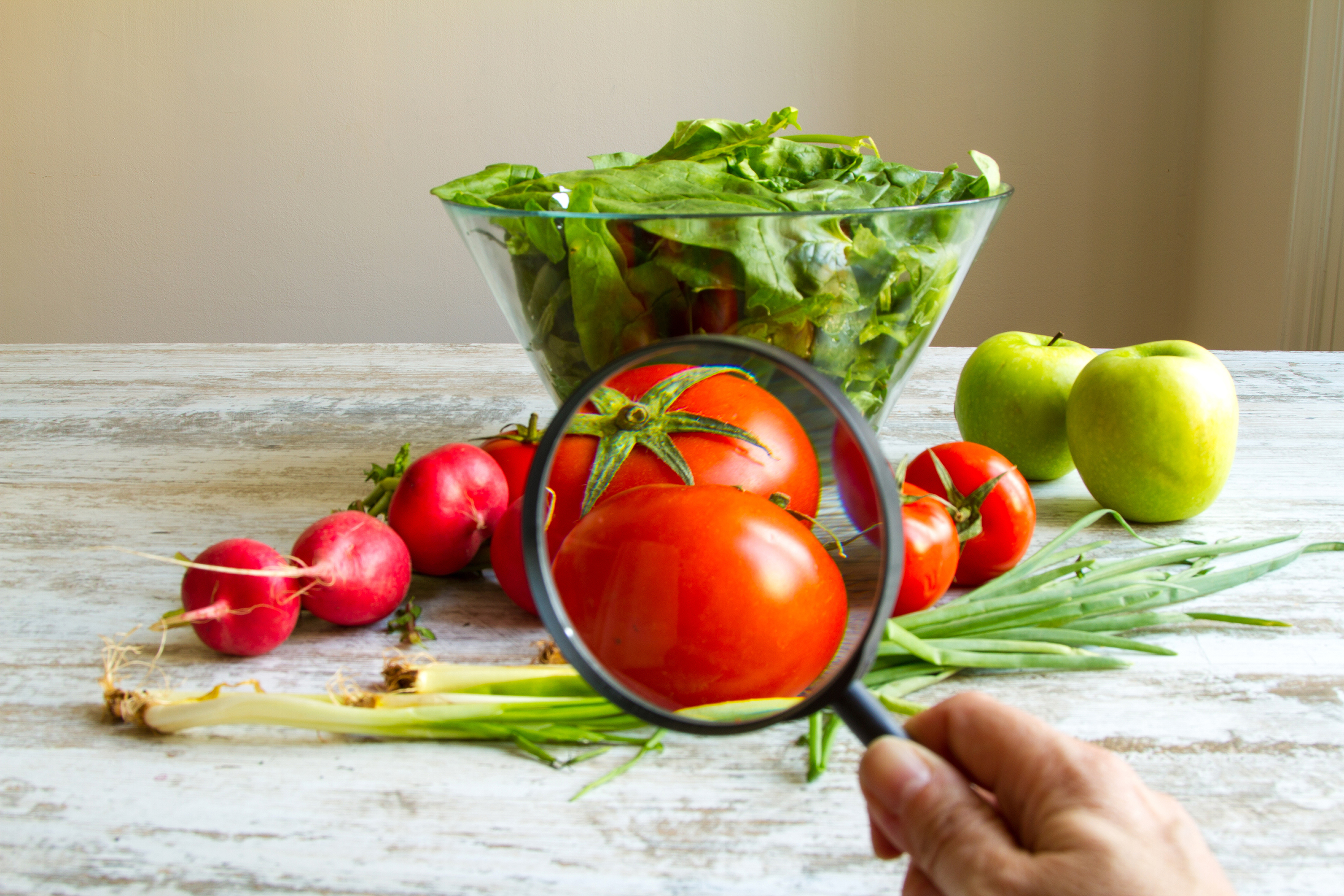 Overview: The Safe Food for Canadians Act (SFCA) and accompanying Safe Food for Canadians Regulations (SFCR), are part of a movement by the Canadian Food Inspection Agency (CFIA) to shift their focus to the prevention of foodborne illnesses through enhanced risk management and traceability. The SFCA and SFCR (to be referred to uniformly as the Safe Food law) consolidate four separate acts and fourteen sets of regulations, respectively, into one streamlined food inspection regime.

The law is a part of the CFIA’s Responding Today, Building for Tomorrow (RTBT) framework, which was launched in 2017 to develop a modern regulatory toolkit for Canadian industry. The Safe Food law is the first among a number of regulations proposed to encourage industries in the global marketplace and innovation around consumer protection. It accomplishes this in part through some outcome-based regulations, which specify results without supplying the means to achieve them.

Progress to Date: The SFCA passed through Canadian parliament in 2012, prior to the creation of the RTBT framework by the CFIA, though was later incorporated through the establishment of the regulations in the SFCR. After approval of the SFCA, the CFIA conducted more than 300 external events in consultation with stakeholders and received more than 1700 written submissions from industry, consumers, provincial and foreign governments between 2013 and 2017, which informed the creation of the SFCRs. The Safe Food law was then published in the Canadian Gazette in 2018, with enforcement beginning on January 15t, 2019. The law will be reviewed over the next 5 years in accordance with Canadian law.

Program Goals: The Safe Food laws are a response to the complex and integrated 21st century, global food industry and changes in consumer confidence, which require greater oversight and traceability in supply chains, alignment with international standards through licensing, and efficacious punitive measures.

How it works: The SCFA consolidates Canada’s current food regulations, which had been split among the Fish Inspection Act, the Canada Agricultural Products Act, the Meat Inspection Act and the food provisions of the Consumer Packaging and Labelling Act. The new act reduces the bureaucratic overlap that makes it difficult for , including small businesses, to come into compliance with the law. There is also a substantial increase to the ceiling on fines that a firm could incur, from $250,000 to $5,000,000. The law places responsibilities for administration and enforcement under the aegis of the Agriculture Minister, in coordination with the Minister of Health.

The SFCR provides the body of regulations through which the SFCA is enforced, and preserves current effective measures. Changes to current regulations can be understood through the following example improvement areas:

Why it’s important: This legislation was proposed in response to a confluence of events that have taken place in the last decade, which resulted in a precipitous drop in confidence in the Canadian food industry. This was in part due to the sheer increase in of imports of food into Canada, doubling to $22.8 billion from 2006 to 2015. During this time, there was foodborne illness breakout that originated in ready-to-eat-meat tainted with Listeriosis. The breakout claimed the lives of 23 Canadians and lead to the creation of the Weatherhill Report, which investigated the circumstances around the breakout and proposed recommendations to industry and government. Many of the recommendations were integrated into the Safe Food law, including streamlining government coordination, more effective food inspection methods, and industry culpability of their supply chain management. The Canadian government was then further pressured into making comprehensive reforms after a 2016 audit by the U.S. government found systemic inspection and sanitation problems and inconsistencies with U.S. inspection standards. The Safe Food laws were subsequently arranged to not only address consumer weariness and industry standards but also ensure Canada as a global leader in food inspection and public health.

December 5, 2017
Subscribe To Weekly NYC Food Policy Watch Newsletter
Subscribe to our weekly email newsletter today to receive updates on the latest news, reports and event information
We respect your privacy. Your information is safe and will never be shared.