Water Jets in Schools: A Simple Solution for Helping to Combat Childhood Obesity? 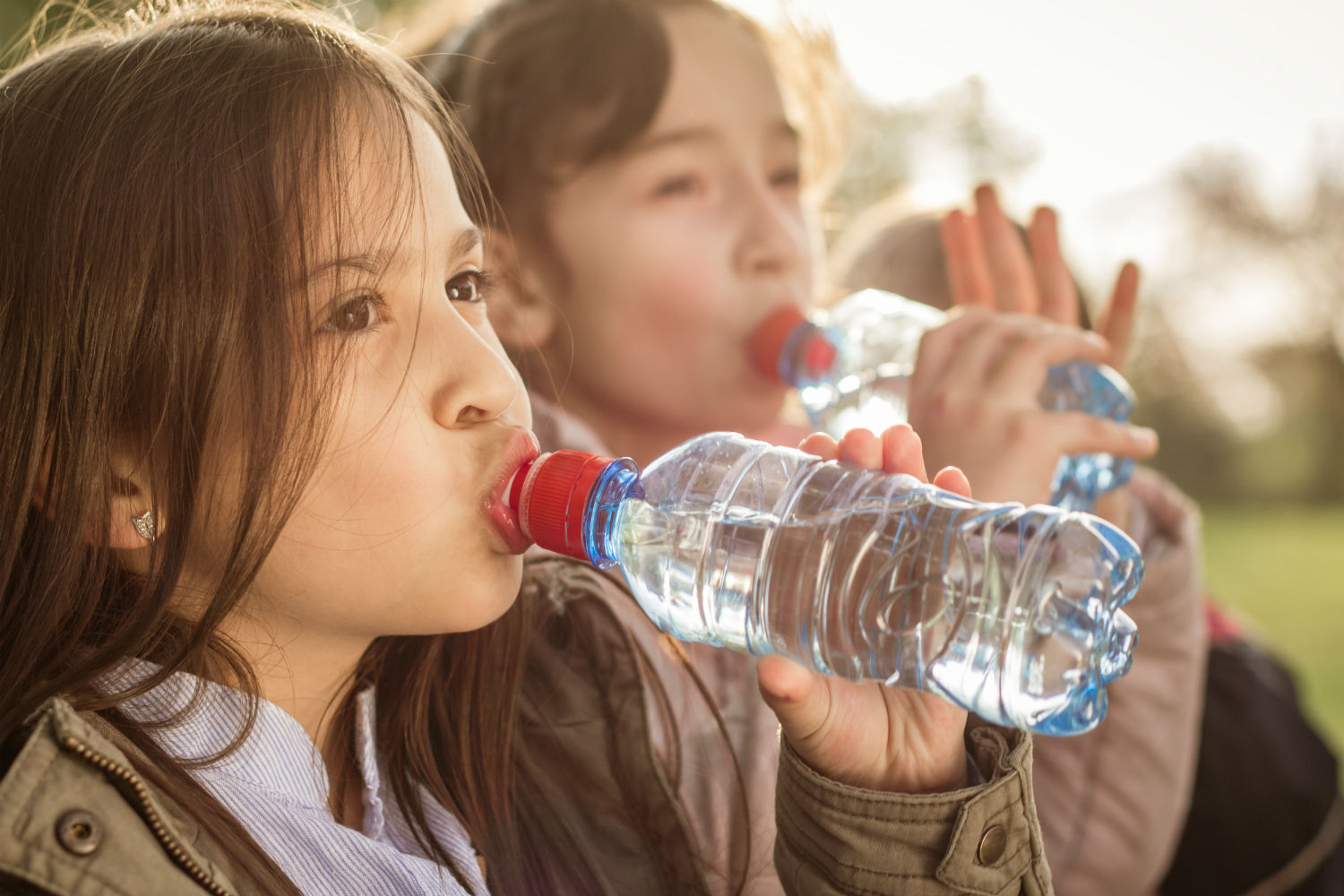 Over 40 percent of New York City elementary school students are overweight or obese. The city has implemented many programs to combat childhood obesity, one of which is simply increasing access to cold water in school cafeterias. There is evidence to suggest that this simple change could make a significant difference in students’ weights. One study found drinking more water can facilitate weight loss, and another study found installing water jets in cafeterias decreased students’ body mass indexes.

In 2010, the New York City Department of Health received federal grant money from the CDC to begin installing water jets in NYC public school cafeterias. Water jets are large jugs that chill and dispense water easily. By the end of 2013, about 40 percent of NYC public schools had a water jet in the cafeteria. Today, 55 percent of schools have them.

These results suggests that water jets are more effective than water fountains at encouraging children to drink water. This is likely because water jets also come with disposable cups and are easier to use when filling a cup or a water bottle.

At the time the water jet program began, NYC schools were already prohibited from selling sugar-sweetened beverages in their cafeterias, thanks to the NYC Food Standards implemented by Mayor Bloomberg in 2008. However, water jets caused further a reduction in BMI. This reduction could have come from a decrease in milk purchases, or from kids learning to associate water with meal times. Additionally, having water readily available in the cafeteria may lead kids to choose water when they eat meals at home, as well as at school.

There is also evidence that simply increasing water intake facilitates weight loss. One study found that people who drank two cups of water before a meal lost more weight than those who did not drink water before the same meal. The theory is that drinking water makes people feel fuller, so they eat less. It should be noted, though, that this study was done with adults, not children.

Cafeteria water jets may also help students be more engaged in class. One study at the University of Connecticut found that mild dehydration results in difficulty concentrating in girls and decreased learning ability in boys. The jets could not only help combat obesity, but also help increase academic performance.

According to Toya Holness, Deputy Press Secretary for the NYC Department of Education, there are 1,000 water jets installed in school cafeterias in New York City as of 2016—an increase from 750 in 2013. However, that leaves about 800 of New York City’s 1800 public schools with no jets. Holness did not comment on why the program has yet to reach 100 percent of NYC schools.

Cost could be an obstacle to installing water jets in all schools as each jet costs $1,000. The city first used grant money from the CDC to install the jets, but then had to invest its own money to continue the program. The project was initially a joint effort between the city’s health department and education department, but the latter has now assumed full control.

One potential obstacle to implementing similar programs in other school districts around the country is poor water quality. New York City schools simply served tap water in their jets, and NYC tap water is known for being clean. However, many municipalities in the United States have problems with their tap water. Administrators report concerns about water quality of drinking fountains in 25 percent of middle and high schools in the country.

Though the effect of water consumption on weight loss is understudied in children, research conducted on New York City’s water jet program has shown positive results. It could be an effective way to help children attain healthier weights, when coupled with programs to encourage better food choices.

The UK Aims to Cut Calories by...

February 20, 2018
Subscribe To Weekly NYC Food Policy Watch Newsletter
Subscribe to our weekly email newsletter today to receive updates on the latest news, reports and event information
We respect your privacy. Your information is safe and will never be shared.