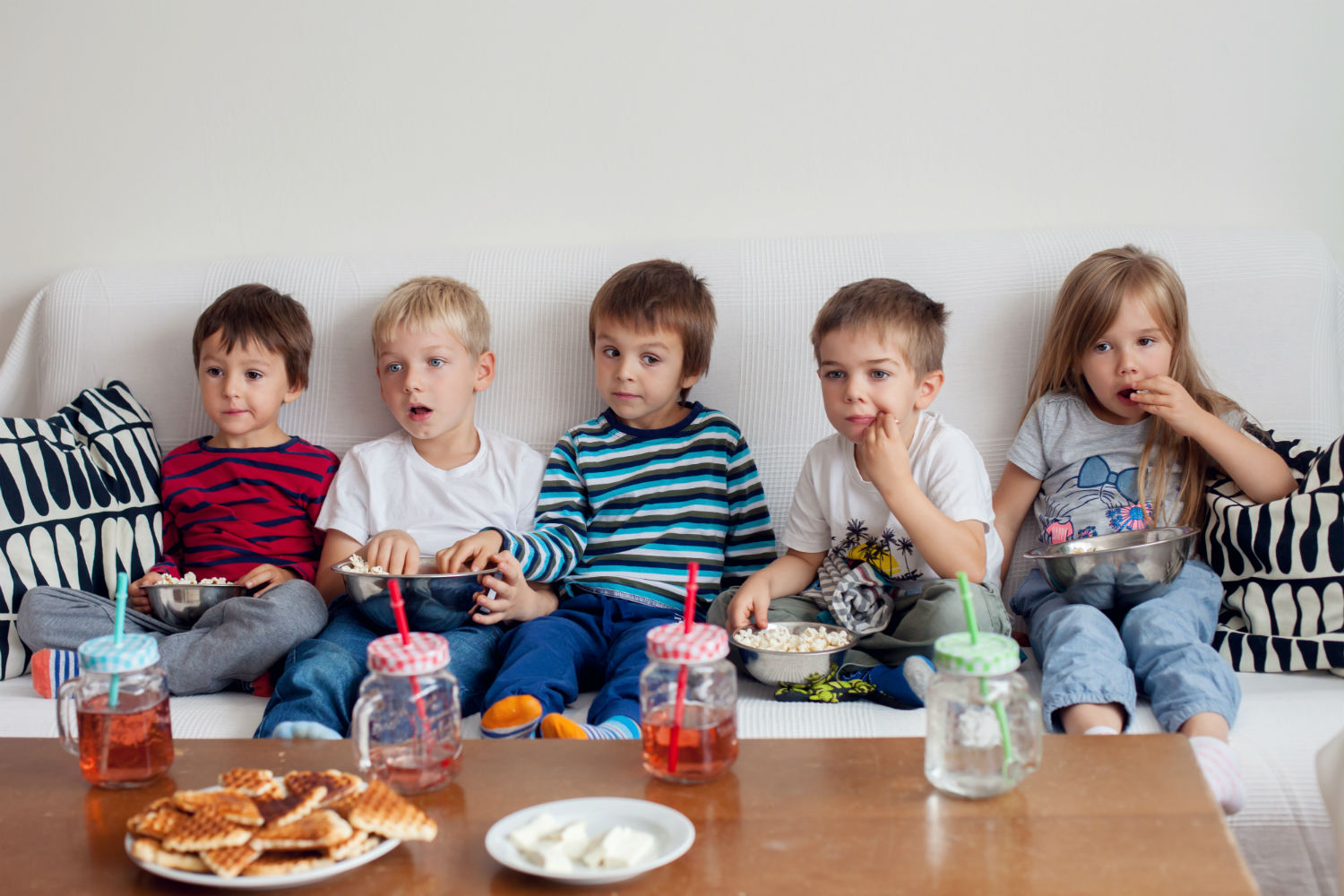 Water Jets in Schools: A Simple Solution for Helping to Combat Childhood Obesity?

March 5, 2019
Subscribe To Weekly NYC Food Policy Watch Newsletter
Subscribe to our weekly email newsletter today to receive updates on the latest news, reports and event information
We respect your privacy. Your information is safe and will never be shared.