Soda No Longer Default Beverage on Children’s Menus in Baltimore 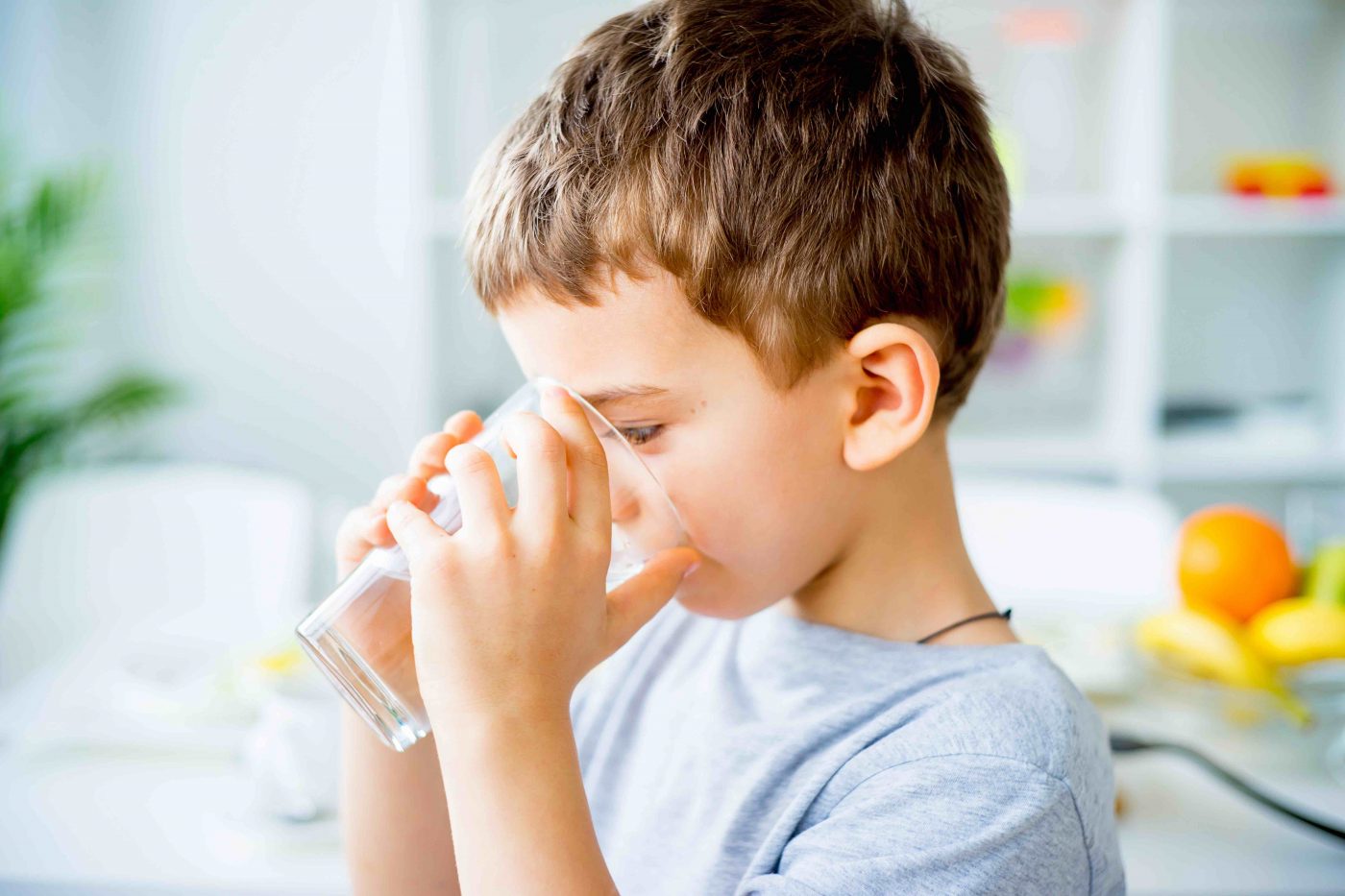 According to the Centers for Disease Control and Prevention (CDC), an estimated one in three school-aged children in the City of Baltimore is obese and one in four Baltimore children drinks at least one soda every day. This surpasses the American Heart Association’s recommendation that children over the age of two consume no more than one eight-ounce sugary beverage a week. With strong evidence linking sugary beverage consumption to childhood obesity, and childhood obesity being a major risk factor for type 2 diabetes, heart disease and early death, the City of Baltimore signed the Baltimore City Healthy Beverages for Children’s Meals Bill in April of 2018. The bill prevents soda or other sugary beverages from being the default beverage on kids’ meal menus. Soda and other sugary drinks can still be ordered by request, giving consumers freedom of choice; the bill is simply an attempt to help families by making the healthy choice the easy choice.

On October 16, 2017, the ordinance was introduced to the Baltimore City Council. Following approval, it was sent to Mayor Catherine Pugh and signed on April 23, 2018. The bill went into effect on July 18, 2018.

Program goals: To promote healthy options for children and their families in an effort to build a healthier community for all

The bill works to break habits that lead to obesity in childhood and adulthood by limiting the consumption of empty calories in sugary beverages. In order to do that, the bill requires food service facilities to offer only the following beverage choices for children’s meals:

The bill does not preclude the facility from providing soda or sugary beverages if specifically requested by the purchaser of the children’s meal. Therefore, it is not a ban on soda; it simply helps consumers make healthier choices for children when dining out.

According to the CDC, nearly one in five children aged 6 to 19 years old in the United States is obese. Studies demonstrate that in the long term, a child with obesity is more likely to be obese as an adult. Studies further find that an adult with obesity has a higher risk of developing chronic diseases such as heart disease, type 2 diabetes and several types of cancer. The bill addresses the crisis facing Baltimore’s youngest residents, one in three of whom are unable to maintain a healthy weight, and are therefore at greater risk for developing a chronic disease. The hope is that, if children are not raised to expect soda or another sugary beverage with their meal, they may be less likely to order these drinks when they become adults.

Implementation: Baltimore’s Health Department is responsible for enforcing this law during its inspection process. Restaurants that don’t comply will be faced with a $100 penalty.

Office of the President

On September 20, 2018, California’s Healthy-by-Default Kids’ Meal Drinks – Senate Bill 1192 – was approved by Governor Jerry Brown. In an effort to combat obesity and other chronic diseases linked to sugar consumption, the bill requires restaurants to serve only water or unflavored milk with children’s meals. Similar to the Baltimore City Healthy Beverages for Children’s Meals Bill, Senate Bill 1192 does not prohibit a restaurant from selling, or a customer from purchasing an alternative beverage such as soda or juice, if the purchaser requests one. Senate Bill 1192 goes into effect on January 1, 2019. Learn more.

Interview with Bob Martin, Senior Policy Advisor for the Center for a Livable Future

January 16, 2017
Subscribe To Weekly NYC Food Policy Watch Newsletter
Subscribe to our weekly email newsletter today to receive updates on the latest news, reports and event information
We respect your privacy. Your information is safe and will never be shared.