Interview with Bob Martin, Senior Policy Advisor for the Center for a Livable Future 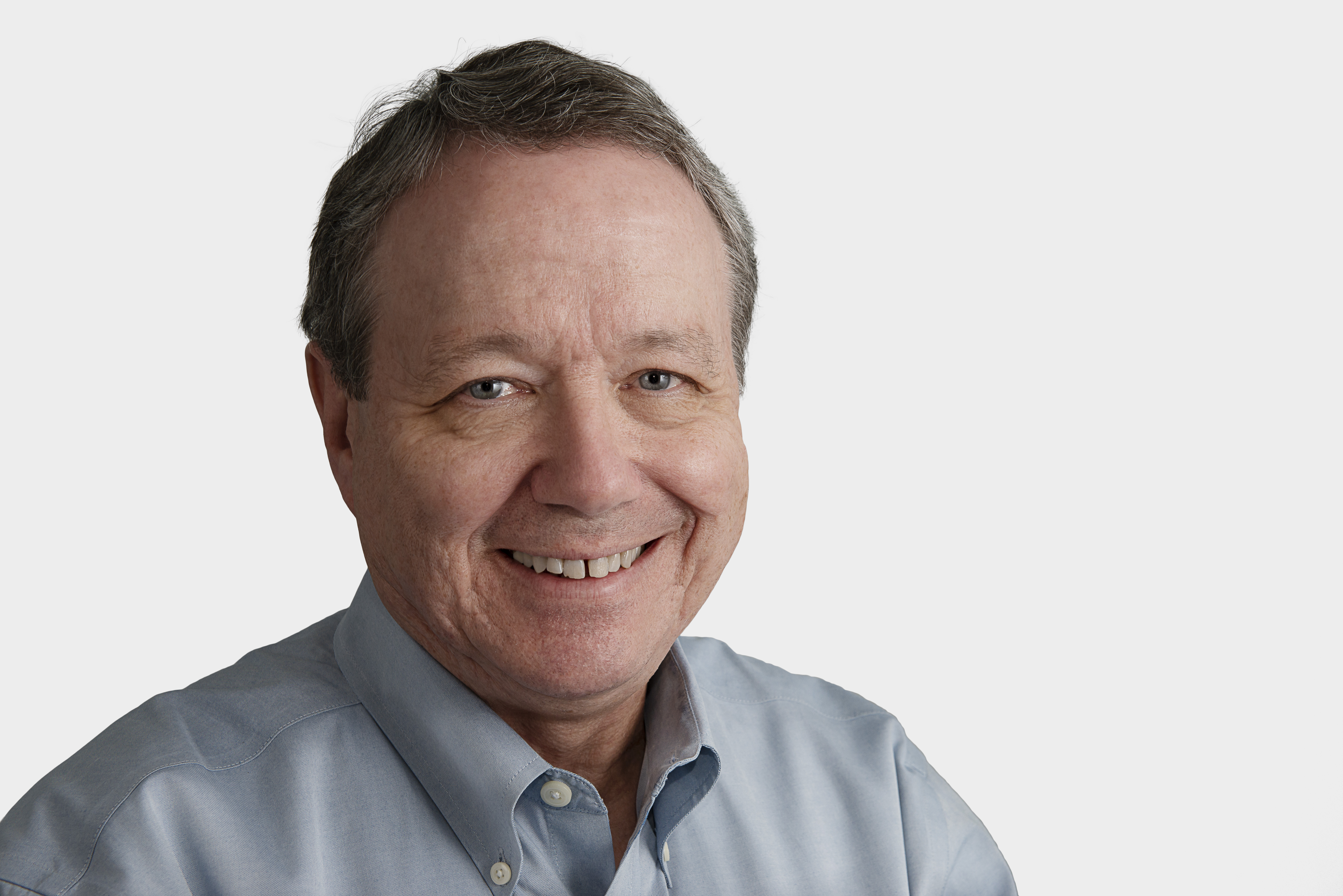 Bob Martin is the Senior Policy Advisor for the Johns Hopkins Center for a Livable Future. In that role, he helps to coordinate the Center’s research and policy initiatives with those of other research organizations in order to optimize their partnerships and enhance their food policy efforts. Martin is also the former Executive Director of the Pew Commission, where he produced the influential report, Putting Meat on the Table: Industrial Farm Animal Production in America.

Bob Martin (BM): Growing up in small towns in the Great Plains, no one needs to explain the importance of agriculture to the economy or community. You see it every day. After a brief time as a reporter on a daily newspaper, I was offered the opportunity to work for a first time candidate for Congress in the upper Great Plains. Agricultural policy issues are very important to candidates at the federal level in the Great Plains, and, working on the Democratic side, I became knowledgeable about sustainable agriculture issues and the importance of small and medium-size farming operations controlled by families. The challenges to the survival of that system are daunting, whether it is the economic concentration of the seed and animal industry, the periodic problems with trade, or an increasingly volatile and unpredictable climate.

FPC: In 2008 you helped to publish the report titled, Putting Meat on the Table: Industrial Farm Animal Production in America. Five years later, you found “that very little progress had been made and that in almost every case things had worsened in the last five years.” Is this still the case a decade later? Can you tell us why or why not?

BM: I led the Pew Commission on Industrial Farm Animal Production from 2005 to 2008. The Commission was charged with developing consensus recommendations to address the problems created by large scale farm animal operations in the areas of public health, the environment, animal welfare and rural communities. Those recommendations were contained in the final report, Putting Meat on the Table: Industrial Farm Animal Production in America. The main conclusion of the Commission was that “the present system of producing food animals in the United States is not sustainable and presents an unacceptable level of risk to public health and damage to the environment, as well as unnecessary harm to the animals we raise for food.” The report includes twenty-four specific recommendations for addressing those four areas.

In the first five years after the report was released, the political and economic power of the industry kept much progress from being made in either the legislative or the regulatory arenas  at both the state and especially the federal level. In the subsequent five years, progress has been made–primarily through consumers’ demanding action by meat companies, producers and restaurants–in addressing the misuse of antibiotics in the farm animal system and switching to a more sustainable farm animal production system.

FPC: On an episode of What Doesn’t Kill You on the Heritage Radio Network, you said that “the conclusion of the previously mentioned Pew report said it best – change will come from a more informed and aggressive consumer.” Why do you believe individual consumers have the greatest influence on policy changes? And in what ways have they been effective?

BM: The agriculture and food production system is business-driven. More and more companies are realizing that, in order to stay profitable in the future, they must change to meet the demands of consumers, particularly millennials. When companies respond in the way two large farm animal companies have done, to eliminate antibiotics from their broiler chicken production because of consumer demand, the regulatory and legislative oversight have room to catch up. There’s an old saying, “politicians see the light when they begin to feel the heat” (from voters).

FPC: You also stated that significant corporations within the meat industry have spent “more money than Big Tobacco” does to fight the regulation of cigarettes. How can policy change at the federal level have the greatest impact on limiting the power of these corporations?

BM: I believe the statement I used was that the meat industry has more money than Big Tobacco and the personality of the National Rifle Association. What I mean by that is that these companies have an enormous amount of resources to dominate the conversation, including lobbying Congress (like Big Tobacco) and aggressively opposing ANY challenge to the status quo (like the NRA). They have concentrated economic power, which influences the political system. The single most effective thing the U.S. Government could do to limit the power of the  industry is to aggressively enforce the antitrust laws that are already on the books.

FPC: Over the last ten years, several books and documentaries about the meat industry in the United States have been based on research such as your report. In your opinion, how do these efforts impact the average consumer? Do you believe they can play a significant role in affecting current and future policy decisions, or do reports have a greater effect?

BM: It depends on the quality of the book or documentary. I believe that The Unsettling of America by Wendell Berry, Food Politics by Marion Nestle, Fast Food Nation by Eric Schlosser, and The Omnivore’s Dilemma by Michael Pollan were watershed books that have had a major impact on the discussion about how we produce our food and how it affects health, the environment, rural communities and the animals raised in that system. Similarly, Food, Inc. was a landmark documentary film that outlined the major problems in the current food system and put a human face on them. These types of mass media market communication efforts are critical in motivating consumers and policy makers to enact change.

FPC: How does your research directly or indirectly affect your current policy efforts at the Center for a Livable Future?

BM: The Food System Policy Program at CLF assists other program areas–Food Production and Public Health, Food Communities and Public Health, and Food System Sustainability and Public Health—with policy advancement, but we also have our own specific program areas including the farm bill, immigration, institutional procurement, the structure of commodity support programs and how they impact farm income and taxpayers, as well as an ongoing public opinion research project called Food Voter. Thus far, we have conducted polls on how Americans view the Dietary Guidelines for Americans (2015), Marylanders’ opinions of the public health, environment and community impacts of the poultry industry (2016/2107) and Americans’ opinions about the farm bill (2018). Therefore, it is difficult to give a succinct answer.

FPC: What are some of CLF’s goals for the future, particularly in the area of increasing food security in the northeast?

BM: CLF is currently in a strategic development process, so specific goals have not been set. We will continue to work for a resilient and regenerative agricultural system that provides sustainable food for everyone.

Grew up in: Emporia, Kansas and Pierre, South Dakota

Background and education: Bachelor of Arts degree from the University of South Dakota

Your breakfast this morning: Protein/grain bar.

Soda No Longer Default Beverage on Children’s Menus in Baltimore

November 13, 2019
Subscribe To Weekly NYC Food Policy Watch Newsletter
Subscribe to our weekly email newsletter today to receive updates on the latest news, reports and event information
We respect your privacy. Your information is safe and will never be shared.