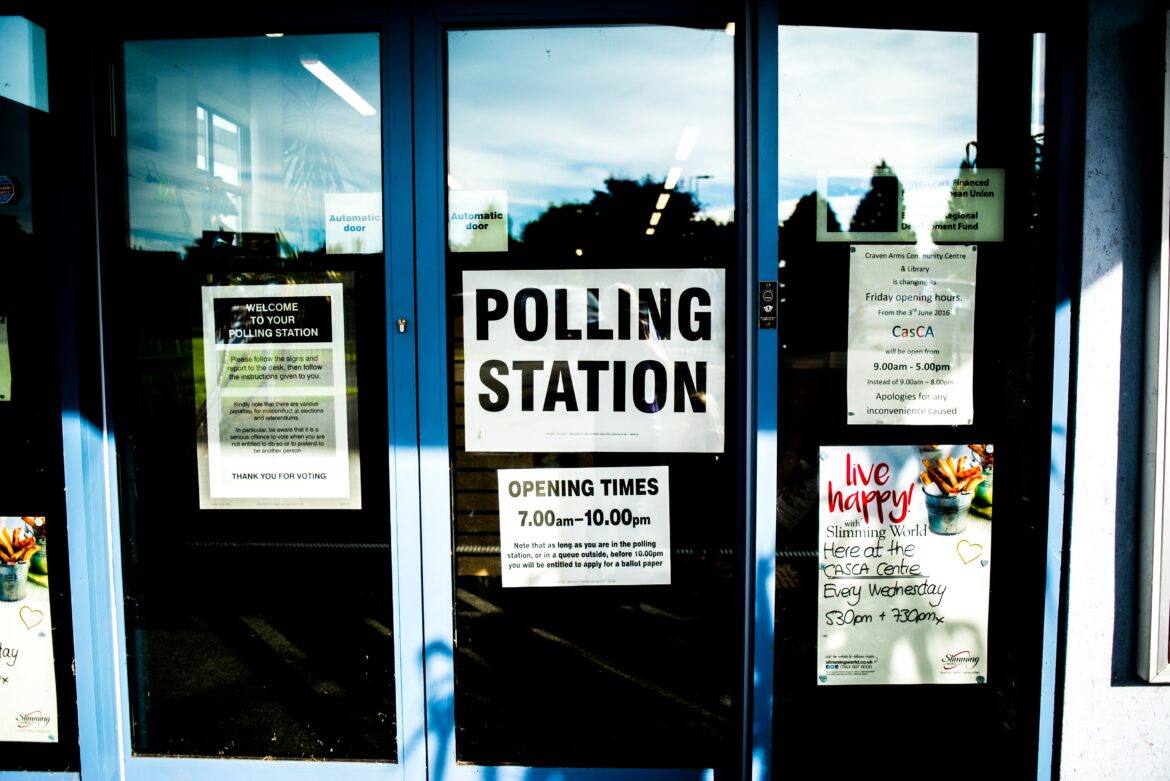 On October 16th, World Food Day was recognized by organizations and governments across the world. President Joe Biden released a statement recognizing the unprecedented global food crisis and reaffirming the United States’ commitment to end hunger and malnutrition. Globally, more than 300 million people have been unable to access clean water, emergency medicine, shelter, or food without assistance, and more than 100 million people have been displaced.

The World Food Program states that the gap between the need and funding is larger than ever before and estimates it will require 24 billion dollars to help feed 153 million people by the end of 2022.

The upcoming midterm elections are predicted by poll analysts to impact federal farm and food policies. Specifically, it is predicted that the elections may change the makeup of the House Agriculture Committee, and thus set the agenda of the Farm Bill for 2023. So far, Republicans have already stated that they will not allow additional climate provisions in the upcoming Farm Bill.

Quote of the Month:  “You know that people are hungry, but when you see 100 people line up every Wednesday, it resonates differently.” Labrenda Parker of St. Mark United Methodist Church in South Los Angeles.

Labrenda Parker and Reverend Gary Bernard Williams are actively working to fight generations of systemic racism and food apartherid by promoting food sovereignty through community gardening at St. Mark United Methodist Church in South Los Angeles. Not only have they provided food at their church, but they’ve created a Churchyard Garden where community members can come and grow their own food. By doing that, they are not only providing people with food but also giving them the tools to become self-sufficient.  They hope that this model will be adopted by other churches in the area to help more residents of the greater L.A community gain access to healthy and nutritious food.

Fact Check: NYC Ranks 2nd on Pest Control List
New York City was named one of the rattiest city by Orkin Pest Control this past week. Following Chicago, New York City had one of the highest numbers for rodent treatment on Orkin’s list. Mayor Eric Adams responded by pledging to end rat infestations throughout the city with a new trash pick up plan. This plan will push the trash set out time back from 4pm to 8pm, minimizing the amount of time that trash is out on the streets.The city will also be increasing overnight garbage collection so that more neighborhoods will be serviced within  a 24-hour time frame. This new system is scheduled to begin in the spring, and fines for non-compliant buildings and homeowners will start at $50.

8 Commercial Urban Farms in NYC (And Where You Can Enjoy Their Harvest!)

September 8, 2021
Subscribe To Weekly NYC Food Policy Watch Newsletter
Subscribe to our weekly email newsletter today to receive updates on the latest news, reports and event information
We respect your privacy. Your information is safe and will never be shared.