Some numbers illustrate the breadth and magnitude of our complex food system here in New York City and beyond. 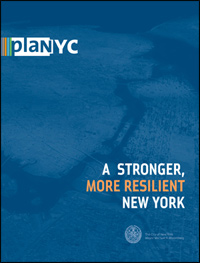 Thanks to Nevin Cohen for sharing these numbers, from PlaNYC: A Stronger, More Resilient New York

Chilis on Wheels Plant Based Activism and Community...

OneRare: The Cyber-World’s Introduction to a Food Metaverse

The COP26 Food and Climate Declaration: An...