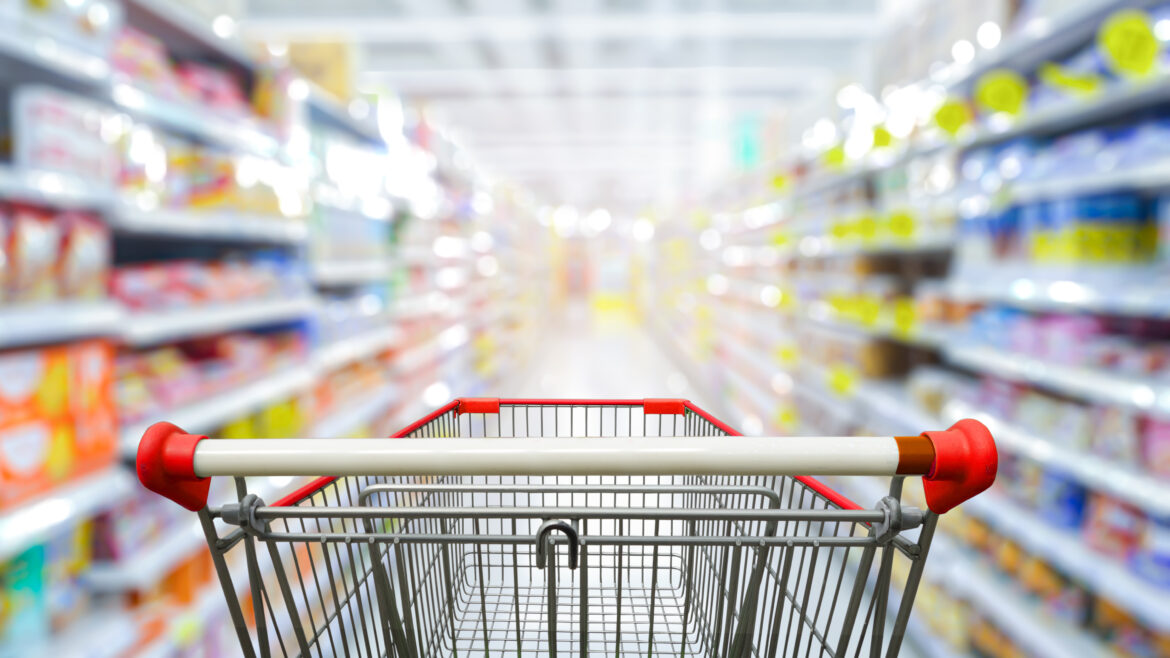 Individuals and families received a one-time incentive to purchase food at local grocery stores, in the form of vouchers or gift cards. The participating supermarkets printed out a duplicate receipt for purchases made with the incentive, which was then shared with the Hunter College New York City Food Policy Center research team.

October 27, 2015
Subscribe To Weekly NYC Food Policy Watch Newsletter
Subscribe to our weekly email newsletter today to receive updates on the latest news, reports and event information
We respect your privacy. Your information is safe and will never be shared.