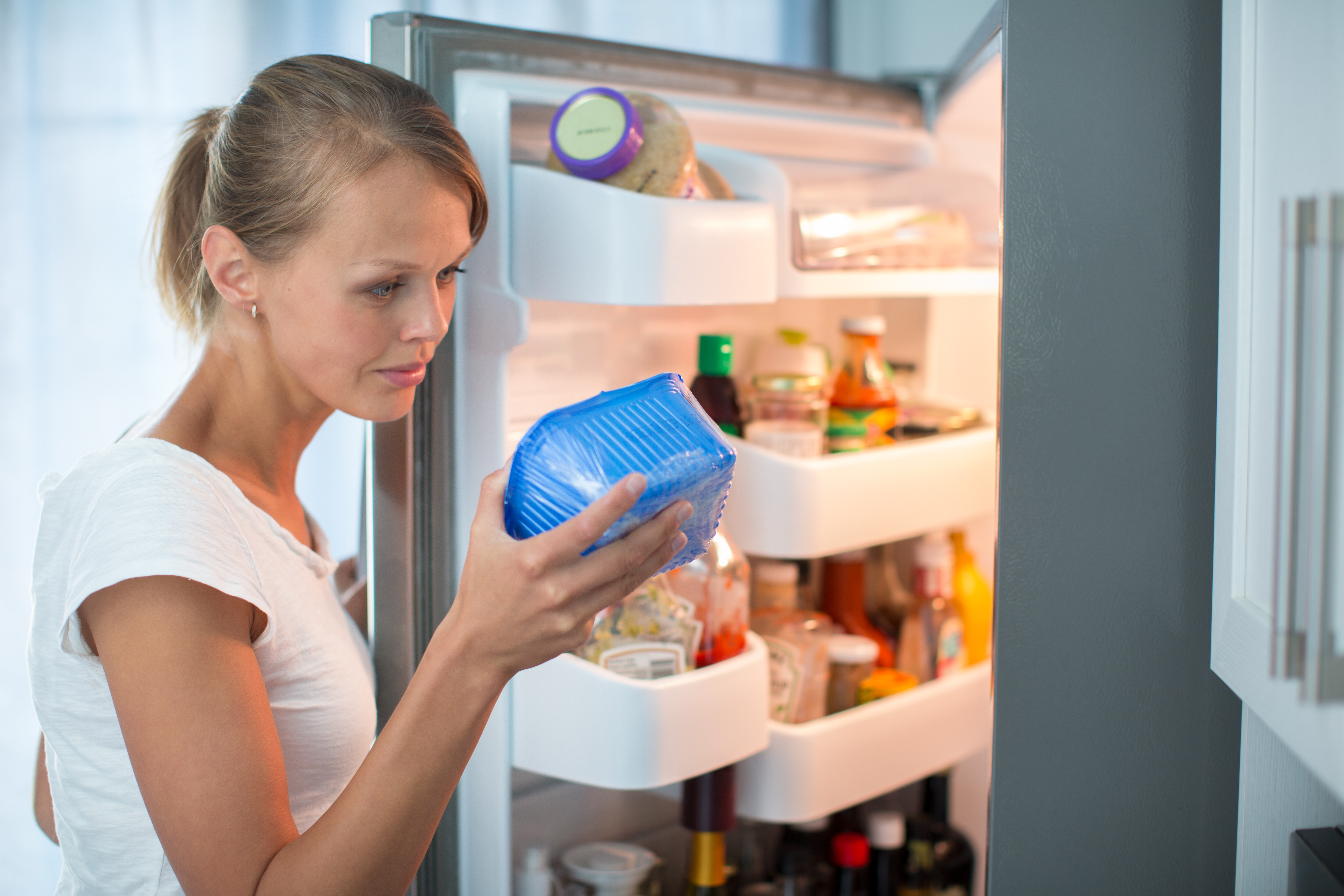 On Thursday, May 23, McDonald’s workers in 13 cities, including LA, Detroit, and Chicago, walked out of their jobs and went on strike. According to Eater magazine, several employees have filed complaints accusing McDonald’s of cultivating a culture of sexual harassment and assault for the third time in the span of three years. The latest complaints include 20 claims filed with the Equal Employment Opportunity Commission and five civil lawsuits. In one, a 16-year-old female employee complained that her repeated reports of sexual harassment had been ignored by management. Other allegations are just as shocking.

Fight for $15, a labor advocacy group for minimum wage workers, is behind the wave of strikes, which are motivated not only by these specific crimes but also by the company’s overall toxic culture. Employees at McDonald’s still do not have the right to unionize, and the coveted standard $15 minimum wage for all McDonald’s employees has yet to materialize.

The protesters were joined by big names such as Julián Castro and Bill de Blasio. Kamala Harris, Bill O’Rourke, and Elizabeth Warren proclaimed their support through tweets and press releases. Even Bernie Sanders held a virtual town hall with McDonald’s workers based in Dallas, Texas. The protest and strike took place while McDonald’s executives were having their annual shareholder meeting in Dallas.

On May 23, 2019, the FDA announced that it was taking a second look at food expiration dates. While consumers regularly see “sell by,” “best by,” and “best if used by” printed on their products, some of these labels can lead to confusion. Is “sell by” only an indication of freshness for the sellers? Is “best by” referring to the food’s optimal quality for consumption, or its safety? According to the FDA, this confusion amounts to about 20 percent of food waste in U.S. households. In a country where we waste approximately one-third of our food – amounting to about $161 billion a year – this is a serious concern.

To help dispel the confusion and waste, the FDA will begin taking steps to work alongside the food industry to encourage the standardization of food expiration labels to the “best if used by” format. While the FDA has not issued a mandate for this change – though it could if it wanted to – the hope is that most industries will follow the FDA’s recommendation voluntarily. According to a press release from the FDA, “Studies have shown that this [label] best conveys to consumers that these products do not have to be discarded after the date if they are stored properly.”

Quote of the month

“We are the first generation to be hunted by what we eat.”  – Bee Wilson

How is it that we have more abundant food, better doctors, more nutritionists, and better recycling technology than ever, yet obesity and food waste continue to plague industrialized nations? In her new book, The Way We Eat Now: How Food Has Transformed Our Lives, Our Bodies, and the World, Bee Wilson attempts to find the answer.

Throughout the book, she tracks eating patterns across the globe, talks about how they’ve changed over time, and describes how food marketing and government policy can influence food culture. Ultimately, Wilson emphasizes the importance of an individual having a healthy relationship with food. “Very little about how we eat now would have been considered normal a generation ago,” she writes. It would seem that the simplest advice is often the best: Stop and enjoy your meals, avoid snacking, and steer clear of processed foods.

Fact Check: In Trump’s Trade War, Who Is Paying for Farmer Bailouts?

On May 13, China announced it would raise tariffs on $60 billion worth of American goods, a direct response to the announcement by the Trump Administration on May 5 that the United States would raise tariffs on $200 billion worth of Chinese imports. Farmers are among the hardest hit casualties of the U.S. – China trade war, having already required billions of dollars in aid past two years to withstand the drop in demand for American products, such as corn, soybeans, and dairy goods in Trump’s ongoing trade war with China.

These aid packages show no sign of slowing down. According to online magazine The New Food Economy, the USDA announced on May 23 that it would raise the total farm bailout to $16 billion, a $4 billion increase over last year.

While Trump insisted that China would pay for the financial aid packages, the funds will actually come from the USDA. Or, in other words, ultimately from taxpayers.

Zero-Waste Stores That Are Disrupting Grocery Shopping in NYC

March 12, 2015
Subscribe To Weekly NYC Food Policy Watch Newsletter
Subscribe to our weekly email newsletter today to receive updates on the latest news, reports and event information
We respect your privacy. Your information is safe and will never be shared.