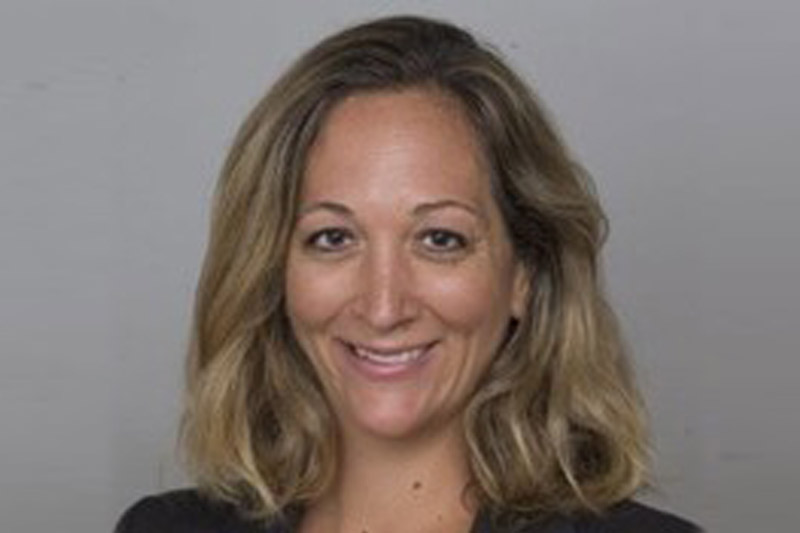 Why She’s a Food Hero: Kate Mackenzie leads the Mayor’s Office of Food Policy. As Director of the Office of Food Policy, she played a critical role in the development and management of NYC’s COVID-19 emergency food response initiatives. Since the onset of the pandemic, The Mayor’s Office of Food Policy has been integral in supporting community organizations with the rollout of food assistance programs, working to ensure food supply chain functionality, and protecting food industry jobs. At the helm of the Office, Mackenzie worked with Kathryn Garcia, whom de Blasio appointed the city’s “Food Czar” last spring, to roll out the city’s massive Get Food Pandemic Food Reserve Emergency Distribution Program (P-FRED). Through the program, the city has built up stockpiles of food and worked with local community leaders to bring the emergency food supplies to community organizations and food pantries who have been distributing meals at record rates. The Office of Food Policy announced in February that the GetFoodNYC program has distributed over 200 million meals to New Yorkers. Mackenzie oversees the day-to-day operations of the FeedingNYC pandemic response plan, which in addition to P-FRED, has created a variety of programs including Grab & Go Community Meals, and the Emergency Home Food Delivery program that provides meals to homebound New Yorkers.

Background: Raised in Pennsylvania, Mackenzie studied nutrition in her undergraduate years at Cornell University and had plans to follow a pre-med path. During her graduate program at Columbia University Teachers College, she was introduced to the challenges facing local and global food systems and decided to pursue work in food policy at an environmental scale. She began her career as a Public Health Epidemiologist at NYC New York City Department of Health and Mental Hygiene, before serving as the Director of Food and Nutrition at FoodChange. In 2007 she joined the staff at City Harvest, holding a variety of different roles at the organization before becoming the Senior Organization Specialist, where she was tasked with leading the organization’s food security program and policy agenda strategies. In 2019, Mayor de Blasio appointed Mackenzie to her current position as Director of the Mayor’s Office of Food Policy. Mackenzie taught at Columbia University’s Teachers College as an Adjunct Professor from 2010-2013.

Work: Mackenzie oversees the day-to-day operations of the Mayor’s Office of Food Policy, working to build partnerships with community leaders and organization to leverage food policy in an effort to improve food equity and health for New York City residents. Beyond her work developing and managing the city’s COVID-19 response food initiatives, Mackenzie oversees the City’s work to implement the Good Food Purchasing Program. This program is not a subsidiary of the Mayor’s Office of Food Policy, but a coalition of local and national food system experts advocating for improvement in how the city procures and serves food. Mackenzie also played a role developing in the city’s new food policy plan. Announced in February, the Food Forward NYC Plan is an “ambitious but achievable,” comprehensive ten-year plan aimed at improving the NYC food system by 2031. The plan includes working to distribute food more equitably, bring healthier food to more New Yorkers, provide greater protections for food industry workers, improve food distribution system, handle food waste more efficiently, and engage stakeholders across the food and policy field to bring the plan to fruition. In Mackenzie’s words, “Food Forward NYC provides a comprehensive and visionary path forward to intentionally create a more equitable, inclusive food environment in the City.”

Awards, Praise and Honors: Kate Mackenzie has been lauded for her work over the past two decades as a leader in the food policy sector. Community leaders have recognized her for her work at Food Change and City Harvest and her continued successes as the Director of the Office of Food Policy.

Mohammad Razvi and the Council of Peoples...