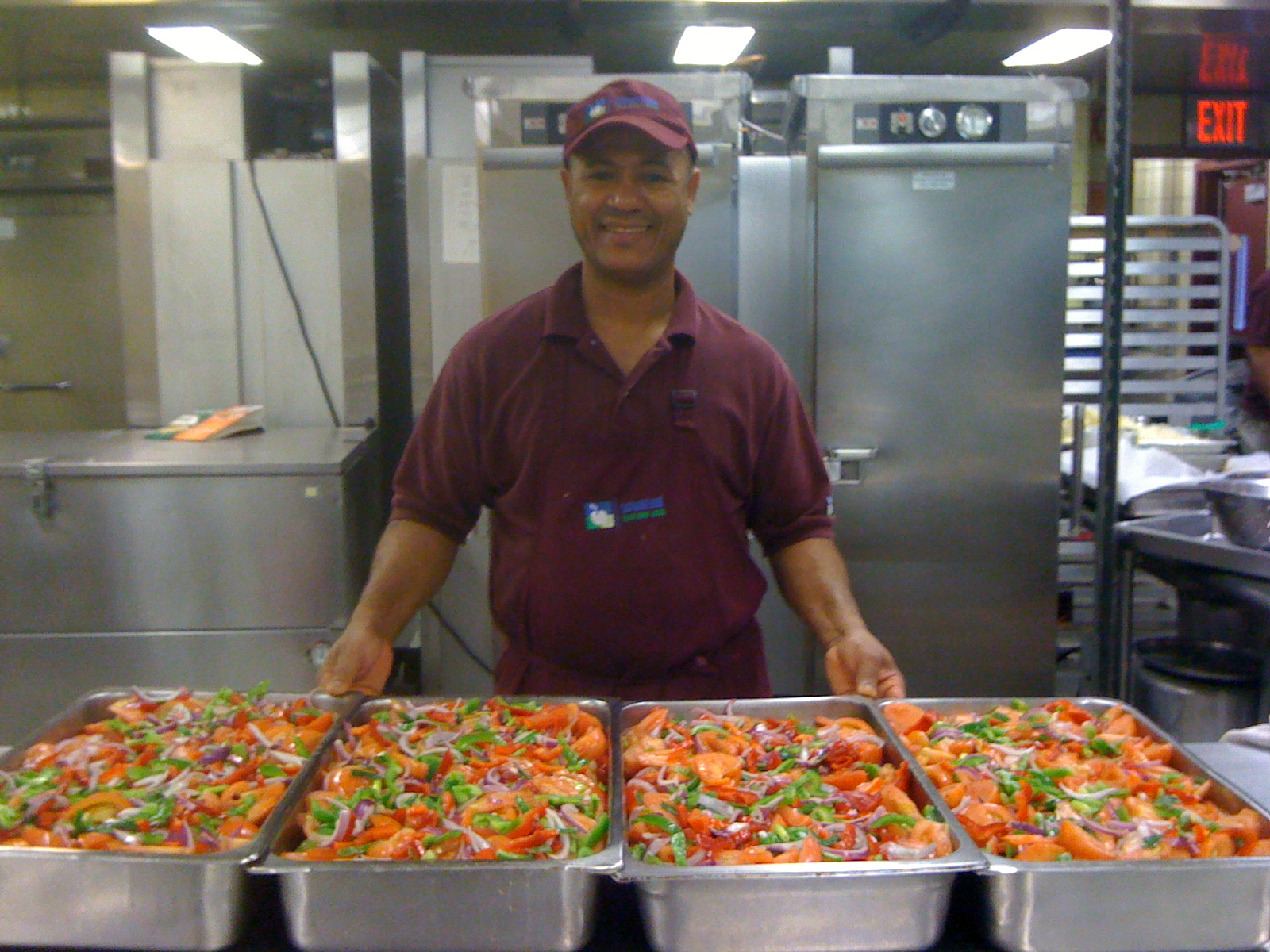 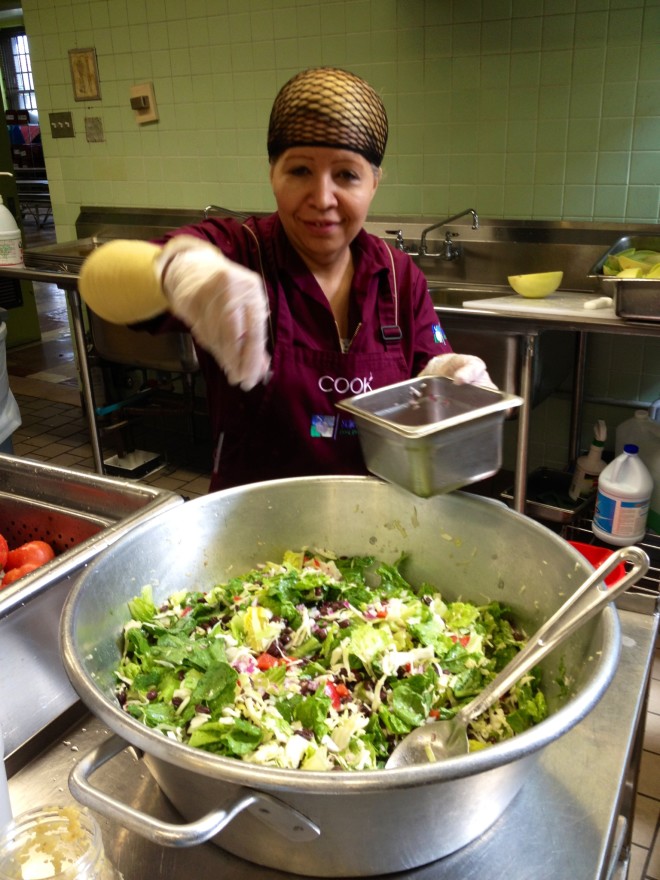 photo credit: Wellness in the Schools

About the Public Plate

Each year, ten New York City agencies serve an estimated 260 million meals, making the city one of the largest
meal providers in the world. With the rising prevalence of diet related disease and mounting evidence of the crucial
role of nutrition in determining health, interest has escalated in what urban planner Kevin Morgan has called “the public plate” as a lever for improvement of public health. Others have noted that the sourcing of food for the public plate can support local and regional agriculture and food producers and provide stable employment for the growing population of under and unemployed New Yorkers.2 At the same time, environmentalists have raised concerns about the handling of waste from municipal agencies in general and from meals in particular, and about the carbon footprint and other environmental implications of urban food procurement practices. And institutional meals are an important defense against hunger, a problem that continues to disrupt the lives and health of too many New Yorkers. Thus institutional food is at the intersection of health, economic development, environmental protection, and social justice.

Programming begins at 8:45am. Arrive early to enjoy breakfast.

[…] Coming up on Tuesday, February 18, 2014, we’ll host our first Food Policy for Breakfast Seminar of 2014 at the Roosevelt House Public Policy Institute at Hunter College. Panelists representing city government, academia, and para-public entities who interact with city agencies in providing these meals to New Yorkers will discuss the innovations, challenges and opportunities for growth in NYC’s institutional meals system, what has been called the “Public Plate.” Some seats remain; please RSVP to this free event here […]

April 28, 2021
Subscribe To Weekly NYC Food Policy Watch Newsletter
Subscribe to our weekly email newsletter today to receive updates on the latest news, reports and event information
We respect your privacy. Your information is safe and will never be shared.