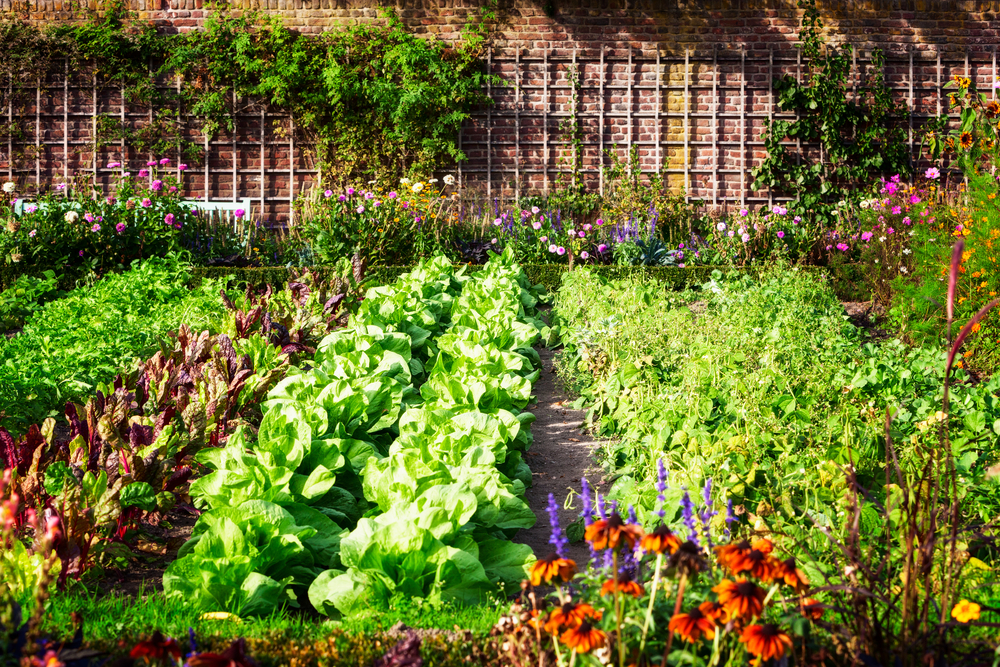 Overview: Inmates at the Mountain View Correctional Facility cultivate and harvest crops from a three-acre vegetable farm, bake bread from scratch, learn how to prepare healthy meals, and use food waste for composting.

How it works: Mark McBrine, Food Service Manager at Mountain View, wanted to provide better food for the inmates in order to boost morale and mental health.

The baking program gives inmates an opportunity to work in the prison kitchen, baking fresh bread, rolls, muffins, pizza crust, and other “homemade” treats that are healthier than the processed, packaged foods the facility had previously purchased and served to inmates. While working in the kitchen, inmates earn money in addition to acquiring practical skills that can be transferred to the outside world when they are released.

Mountain View’s apple orchard and three-acre vegetable garden are located across from the prison on land leased from the Maine Department of Inland Fisheries and Wildlife. Inmates cultivate and harvest organic produce, including lettuce, spinach, Swiss chard, beets, cabbage, carrots, cucumbers, tomatoes, peppers, zucchini, and onions, to feed the prison population. Any excess produce is donated to other prisons or to food banks.

McBrine also educates the inmates about science and health so that they understand the importance of continuing what they are doing for the rest of their lives beyond prison.

Progress to date: McBrine began transforming the food environment at Mountain View when he took on the role of Food Service Manager in 2016. He started with a baking program, and once that was established, added the composting and gardening programs along with education for the inmates.

Why it is important: Food served in most prisons has been said to be part of the dehumanizing nature of prison systems. Most prisons in the United States spend no more than between one and three dollars per person per day on food, and they rely primarily on processed carbohydrates to meet the calorie mandate for meals. Budget cuts have also resulted in smaller portion sizes and lower quality foods served to prison inmates. Fresh fruits and vegetables are rarely available.

Poor nutrition is related to many adverse and potentially fatal health outcomes, including diabetes, heart disease, and many types of cancers, while a healthy diet can often help manage these same conditions and prevent further complications. Furthermore, the food we eat is linked to our brain chemistry, meaning that poor nutrition can negatively influence mood, a fact that is of particular importance in a prison population where stress, anxiety, and depression are common.

Evaluation: Mountain View’s program has saved the facility a lot of money by growing and preparing food in-house, so much so that McBrine reports being more under-budget than any other prison in the state. Inmates have also provided positive feedback on the quality of the food they eat and their mental well-being since participating in the program. Those working in the kitchen say the extra time and effort required to make healthier, more palatable meals from scratch is worth it.

Increasing the Minimum Wage for Restaurant Employees: An Overview and Resources

March 16, 2021
Subscribe To Weekly NYC Food Policy Watch Newsletter
Subscribe to our weekly email newsletter today to receive updates on the latest news, reports and event information
We respect your privacy. Your information is safe and will never be shared.