Increasing the Minimum Wage for Restaurant Employees: An Overview and Resources 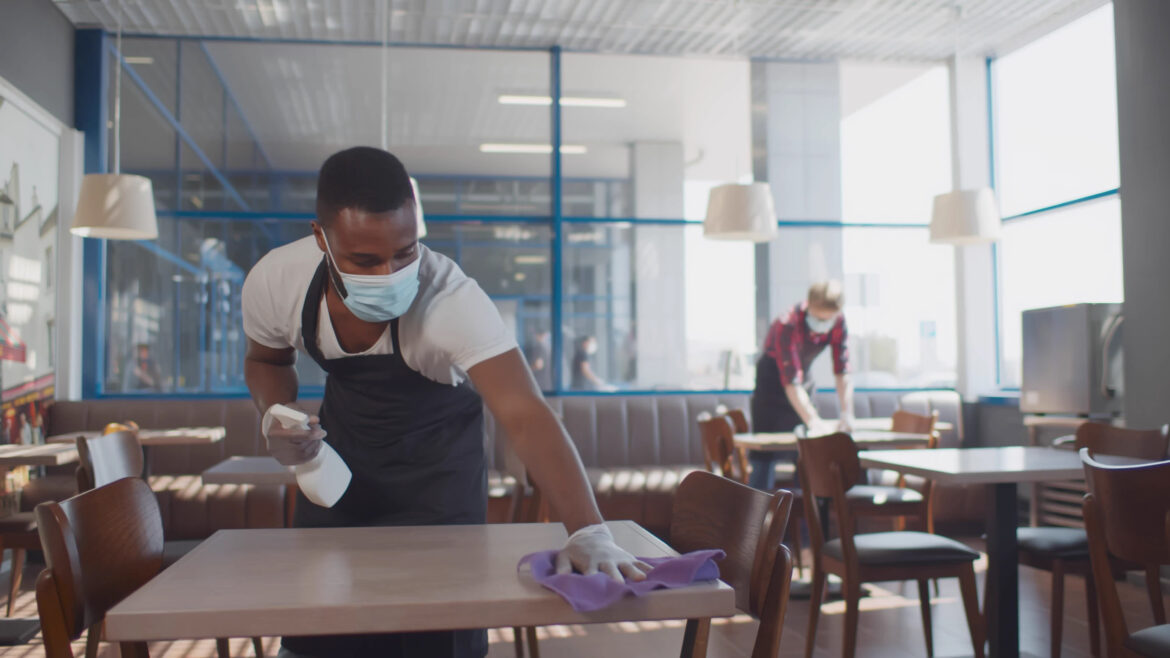 These past few weeks the House and Senate have been working on a coronavirus relief package that included a proposal, the Raise the Wage Act, to raise the federal minimum wage to $15 an hour by 2025. This would be the first federal wage increase since 2009, when the federal minimum wage was raised to $7.25 an hour. For tipped restaurant workers, wages can be even lower, just $2.13 an hour in some states. The proposal in the latest COVID-19 stimulus package would have eliminated the tipped subminimum wage, raising the minimum across the board. Plans for the increase are currently stalled in the Senate, but the case for increasing hourly wages continues. Check out these articles on the proposed minimum wage increase and the impact it would have on restaurant workers.

The tense battle in the Senate over the proposal and what’s next for Democrats championing the proposal:

How a federal wage increase would impact restaurant workers:

The role a wage increase would play in fighting COVID-19:

How a minimum wage increase could benefit small businesses:

A minimum wage increase would be especially critical for some populations:

Businesses weigh in on the potential wage increase:

The public’s opinion on raising the minimum wage:

The case against raising the minimum wage:

In other restaurant news, on tipping during the pandemic:

Want to learn more? Check out these additional resources and organizations fighting to raise the minimum wage:

September 9, 2019
Subscribe To Weekly NYC Food Policy Watch Newsletter
Subscribe to our weekly email newsletter today to receive updates on the latest news, reports and event information
We respect your privacy. Your information is safe and will never be shared.