France to Reduce Nitrites in Food Due to Cancer Risk 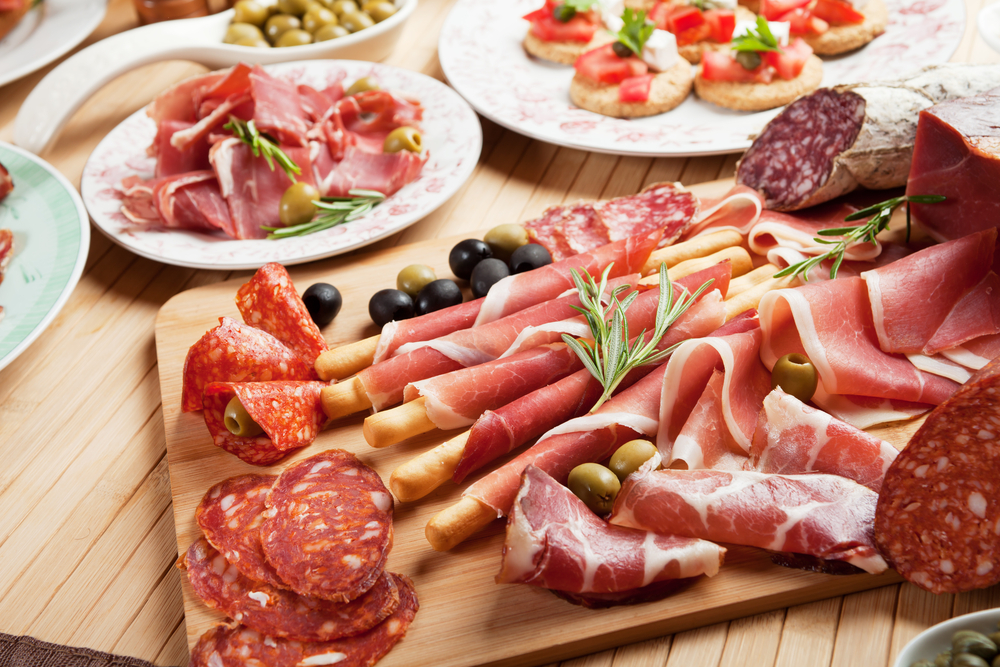 Overview: France plans to reduce the use of nitrites in processed meats after the French National Agency for Sanitary Safety of Food, Environment and Labor (ANSES) confirmed that consumption of these additives is linked to an increased risk of colorectal cancer.

Program goals: To reduce the risk of colorectal cancer associated with nitrite consumption.

How it works: Nitrites are used to prolong the shelf life of processed meats and to limit the development of bacteria that can cause salmonellosis, listeriosis, and botulism. ANSES recommends reducing the use of nitrites to the lowest levels possible while maintaining other measures to reduce the risk of bacteria growth. The agency also recommends limiting the consumption of processed meats to 150 grams (5.3 ounces) per week.

A specific plan for the reduction or elimination of nitrites in processed meats has not yet been released but will be finalized within the next 12 months.

Progress to date: The French parliament approved a bill in February 2022 that proposed a gradual reduction in nitrite use in cured meats and called for a review of the potential health effects of nitrite consumption. The review, conducted by ANSES and published on July 12, 2022, confirmed the World Health Organization’s 2015 findings that nitrite and nitrate consumption is linked to an increased risk of colorectal cancer.

Program/Policy initiated: The French government will present parliament with a plan to reduce or eliminate the use of nitrites in processed meats in the fall of 2022.

Similar practices: A coalition in the United Kingdom is advocating for an outright ban on the use of nitrites in bacon and ham.

10 Facts You Should Know About NYC’s Composting Efforts

September 12, 2017
Subscribe To Weekly NYC Food Policy Watch Newsletter
Subscribe to our weekly email newsletter today to receive updates on the latest news, reports and event information
We respect your privacy. Your information is safe and will never be shared.