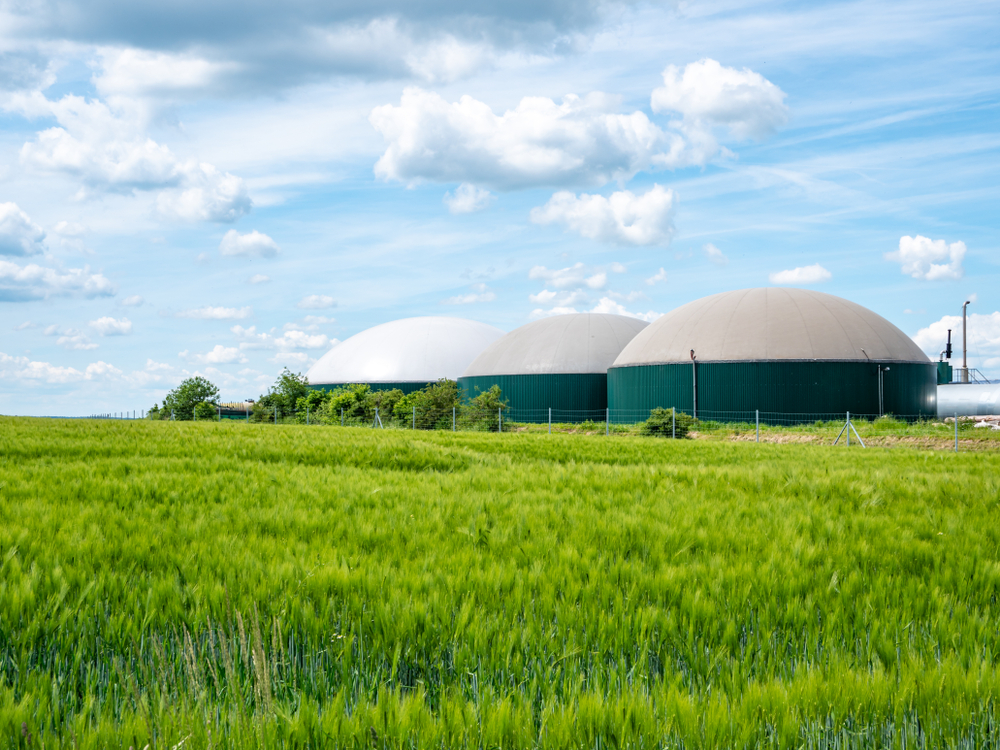 Overview: Since 2016, Oslo has created a yearly climate budget to track carbon emissions in the same way that the city tracks monetary spending. The climate budget for 2021 focuses on reducing emissions from the construction industry and road traffic, including the creation of biogas from household food waste to fuel public transportation.

How it works: The climate budget acts as a blueprint for how the city will reduce its carbon emissions. Each year the city government sets out specific initiatives, based on the Norwegian Environment Agency’s national emission inventory, to reduce emissions created by the most problematic entities and industries. The budget also has requirements for reporting on climate measures in the same way that reporting on financial spending is required.

The three areas that account for 88 percent of Oslo’s greenhouse gas emissions are the building and construction industry, road transportation, and waste incineration. One measure used to reduce road traffic emissions since 2014 has been the use of biogas made from household food waste to fuel public buses. Households are encouraged to separate their food waste into separate garbage bags, so that plants can anaerobically digest it and convert it to biogas.

The 2021 budget includes several other initiatives that focus on reducing emissions.

Progress to date: In 2020, greenhouse gas emissions in Oslo were down from 2020 levels by only an estimated 25 percent, falling short of the city’s original goal of a 41 percent reduction by 2020.

Why it is important: Greenhouse gas emissions gradually raise atmospheric temperatures around the world. The negative impacts of climate change include air pollution, heat-related illnesses and deaths for humans and animals, more severe weather conditions such as heat waves, droughts, and floods, rising sea levels, and alterations in the ways various species live and interact.

In terms of our food systems, climate change is likely to be detrimental to crop yields and livestock production, will result in food shortages and higher food prices, and, ultimately, in greater food insecurity.

Across the world, one-third of all food produced is wasted. It is important to focus on reducing the amount of edible food that is wasted to reduce global hunger, but at the same time, much organic waste is not edible (for example, egg shells, grease, fruit peels and rinds, and livestock manure) and can be converted to biogas to fuel vehicles. The production of biogas uses anaerobic digestion, which traps greenhouse gases rather than releasing them into the atmosphere. Using biogas for vehicles also reduces reliance on fossil fuels, thereby further reducing greenhouse gas emissions and helping to reverse climate change.

Similar practices: At this time, Oslo is the only known location with an official climate budget.

Evaluation:  Heidi Sorensen, Director of the City of Oslo’s Climate Agency, has said that the results to date have not been satisfactory, and more stringent measures will need to be put in place in order to achieve the city’s goals for 2023 and 2030. The Climate Agency believes it will be challenging to reach an emissions reduction of 52 percent by 2023.