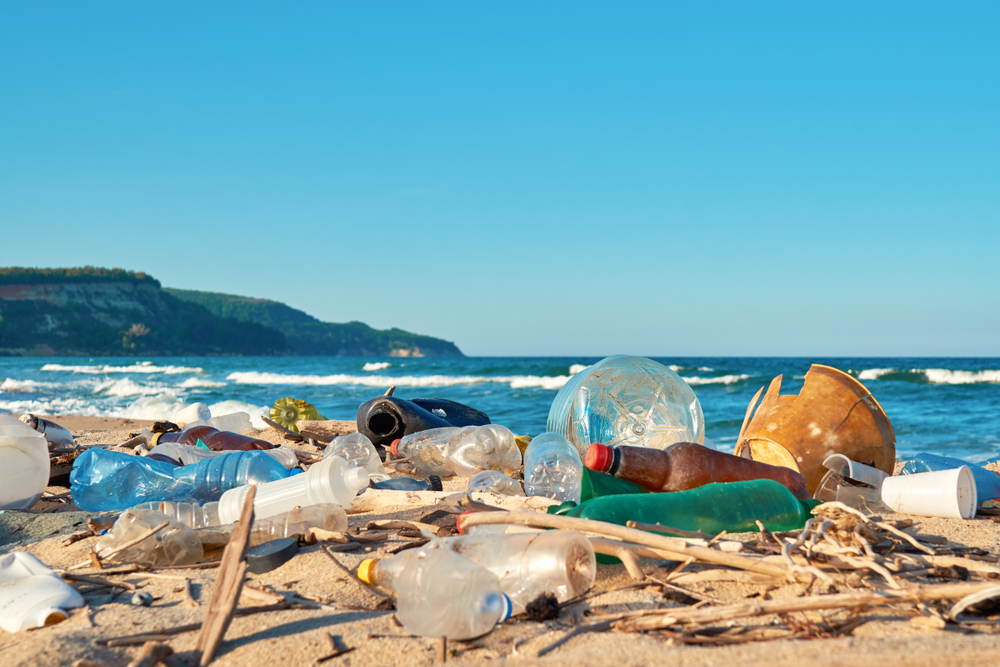 Overview: In December 2019, the Honolulu City Council passed a single-use plastics ban that is scheduled to go into effect in January 2021.

Program goals: To reduce solid waste, to protect the environment, to reduce climate change, and to protect the health of humans, animals, and marine life.

How it works: Beginning on January 1, 2021, food vendors will be banned from providing plasticware, including utensils, straws, foam plates, cups, and food containers. In January 2022, additional plastic food ware will be included and all other businesses will also have to adhere to the policy.

Failure to comply with the law may result in a fine of up to $1,000 per day. Exemptions may be made if businesses are unable to find reasonable non-plastic replacements, such as biodegradable cutlery.

In recent months, some restaurants have argued that the January 2021 start date should be delayed. Food vendors are concerned that the increase in cost of non-plastic materials will be too much to endure on top of the financial hardships many have already been facing during the COVID-19 pandemic. Councilman Tommy Waters has said that he is willing to work with businesses to give them more time to comply, but at the time of this writing, no official updates have been made.

A plastic bag ban has been in effect throughout Hawaii since 2015.

Why it is important: The islands of Hawaii are known for their beaches, yet many of these beaches are now polluted with plastic waste. The Center for Biological Diversity’s Hawaii director, Maxx Phillips, has said that “ocean plastic pollution is a crisis” in Hawaii. Plastics choke marine life, contaminate the water, and infiltrate the food system. Eight million tons of plastic enter our oceans each year. A report from the World Economic Forum in 2016 stated that if we continue on the same trajectory with plastic use and pollution, plastics will outweigh fish in the ocean by 2050.

Furthermore, the production and incineration of plastics globally releases 850 million tons of greenhouse gases into the atmosphere each year, which could increase to 2.8 billion tons by 2050 and thus have a significant impact on climate change.

Between marine pollution and greenhouse gas emissions, plastic production and waste negatively impact food systems. Marine wildlife is dying and suffering intestinal damage from ingesting plastics, and the fish that humans eat may be contaminated with microplastics that can be toxic in high doses. Climate change has harmful effects on food systems, as changes in temperatures and increases in natural disasters leave crops and livestock unable to grow or develop properly and reduce the nutritional quality of these food items.

Program/Policy initiated: The first phase of the policy is scheduled to go into effect on January 1, 2021, and the ban will be fully enacted by the end of 2022.

Evaluation: The policy has not yet gone into effect and therefore has not been evaluated.

Food Pantries Increasing Their Impact Through Innovation This Holiday Season

Singapore Revs Up War on Diabetes

November 21, 2017
Subscribe To Weekly NYC Food Policy Watch Newsletter
Subscribe to our weekly email newsletter today to receive updates on the latest news, reports and event information
We respect your privacy. Your information is safe and will never be shared.