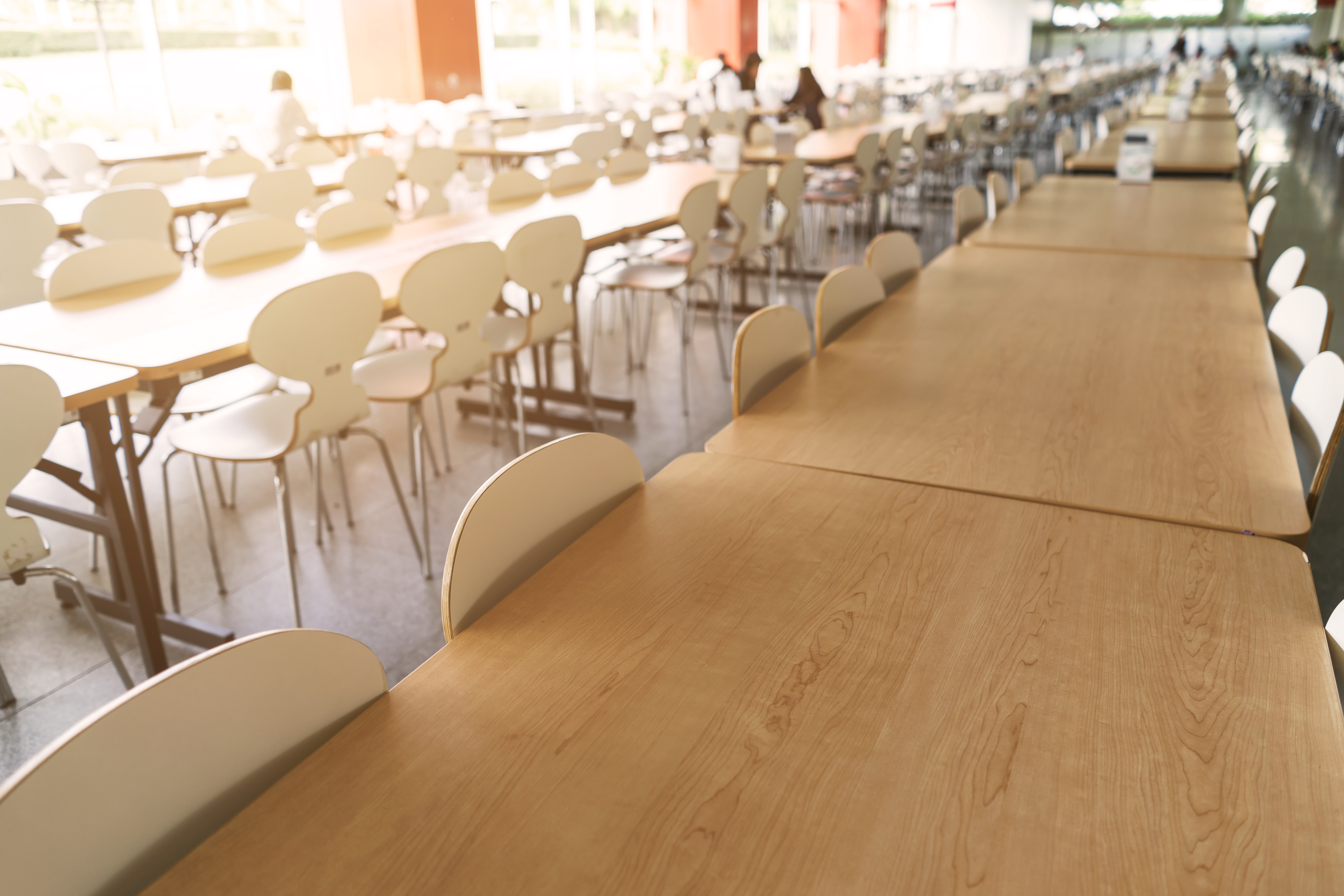 In 2009, Mexico City’s local government created the Community Dining Rooms Program, which set out a plan to establish communal eating spaces in the city’s most marginalized communities. The program is part of the city’s overall goal to secure the Right to Food for all people. The program brings together stakeholders from various fields including the government, civil society, academia, the private sector, and the community.

The program has been very successful and has received international acclaim. In 2016, Mexico City won the Milan Pact Awards, which was created to celebrate and promote best practices in international food policy.

The program began in 2009 and continues to grow. It is now one of many programs under the larger municipal policy called Equality and Social Inclusion for Human Development (2013-2018).

The overall goal is to ensure that everyone, regardless of income level or social standing, has access to healthy food.

Civil society groups or community organizations that want to set up community dining rooms must first go through an application process with the local government. Once approved, staff is hired from the local community and trained according to the rules established by the program. The government then provides much of the basic equipment to furnish the restaurant’s kitchen and dining area as well as non-perishable goods and technical and administrative support.

The civil society groups and their staff are responsible for operating the dining rooms day to day, but they must follow strict guidelines established by the government and are subject to frequent inspections in order to make sure that the dining rooms are operating cleanly, efficiently, and ethically.

The local government has also published a cookbook containing over 200 recipes. The book was developed in association with nutrition experts to provide a healthy and varied diet, with each meal containing between 600 and 800 calories.

Each plate costs 10 pesos, or a little over 50 cents USD, and is available to the general public. There are no strings attached or means testing involved. Government subsidies prevent the dining rooms from operating at a loss.

The government of Mexico City developed its Community Dining Rooms Program in the wake of the 2008 global financial crisis, which reduced the purchasing power of people across income levels. Since the crisis, incomes have remained unstable. According to the World Bank, GDP per capita in Mexico has dropped from $9,689 in 2008 to $8,201 in 2016. Meanwhile, food prices have gone up 23.2% over the last ten years, with some food prices rising dramatically, including eggs (150%) and beef (89.1%).

Despite rising food costs, obesity in Mexico continues to surge. Mexico now has the second largest percentage of obese people among OECD countries, only surpassed by the United States. In fact, a study from the Universidad Autónoma Metropolitana Unidad Xochimilco found a link between food insecurity and obesity among Mexican school children. The authors of the study conclude that it’s probable that food insecure families are more likely to buy low-cost high-energy processed foods like chips, candy, and soda rather than more healthy options like fruits and vegetables.

Community dining rooms provide affordable meals made from whole foods that satisfy both the economic and nutritional needs of Mexico City’s most marginalized communities.

The Community Dining Room Evaluation Committee consists of members from several municipal government departments. It is responsible for ensuring that dining rooms follow the guidelines established by the program and consistently serve quality, hygienic, and healthy food.

Subsidized food programs for disadvantaged members of society are common throughout the world, from SNAP in the US to the Raskin Program in Indonesia, which provides the poor with rice below the market price. Nonprofits also commonly provide free or reduced-price meals thanks to government subsidies and tax breaks. However, Mexico City’s Community Dining Rooms Program is fairly unique in the way that it invites community engagement and involves stakeholders from both the private and public sector.

July 10, 2017
Subscribe To Weekly NYC Food Policy Watch Newsletter
Subscribe to our weekly email newsletter today to receive updates on the latest news, reports and event information
We respect your privacy. Your information is safe and will never be shared.