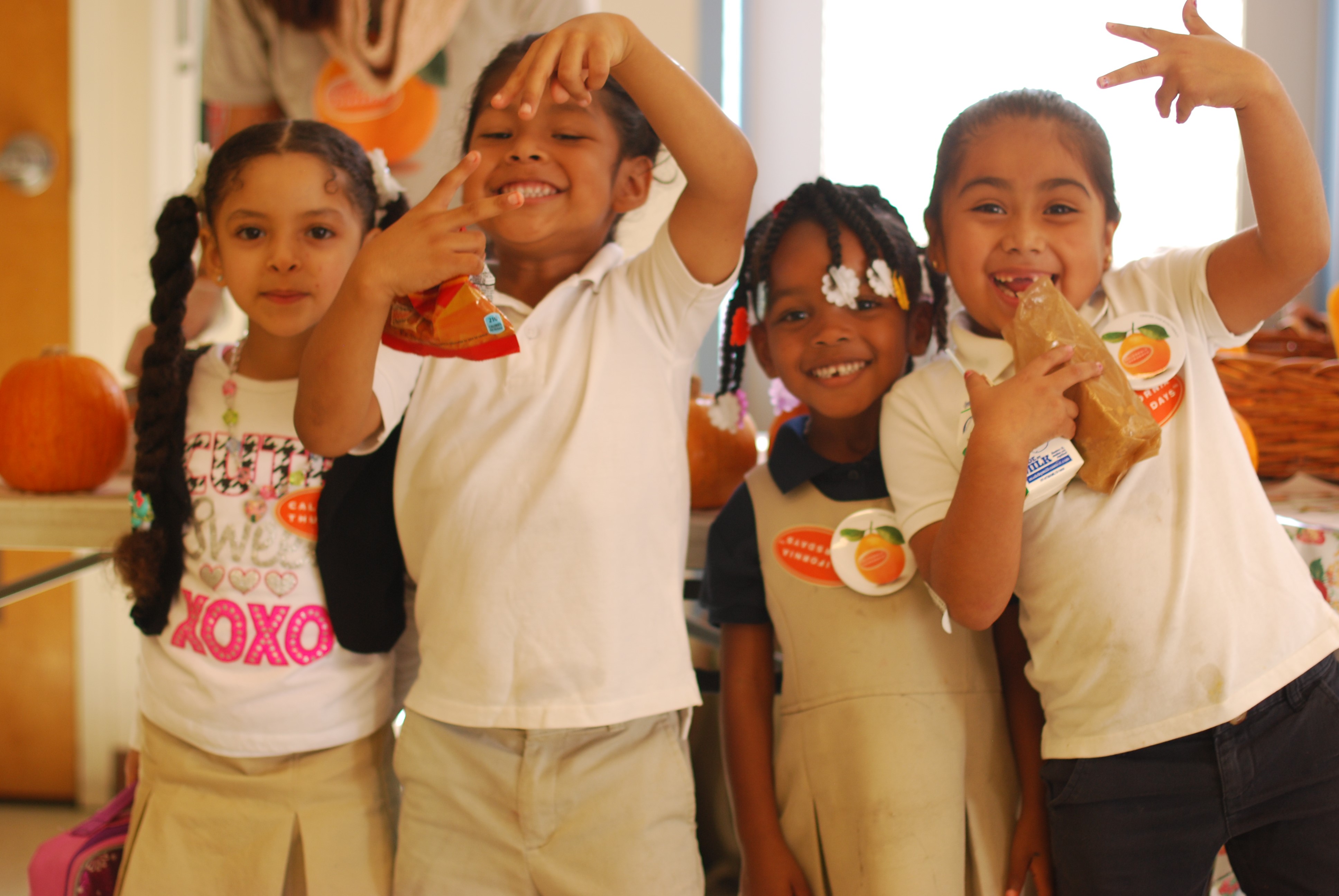 OUSD implemented several programs to change its lunches. The first was Lean and Green Wednesdays. The district had already been practicing Meatless Mondays, but they were not able to serve scratch-cooked meatless meals on Monday because the kitchens were closed on weekends. Lean and Green Wednesdays guaranteed that the weekly vegetarian meals were cooked from scratch.

The district also implemented California Thursdays, a program that had already been created by the Center for Ecoliteracy to encourage schools to purchase food from California farms.

In addition, OUSD cafeterias began serving smaller portions of meat. For example, they replaced 50 percent of the beef in their chili with legumes. These strategies also gave the district more flexibility to purchase more sustainable and healthier meat from Mindful Meats. Mindful Meats uses all organic mature dairy cows, raised on pasture in Point Reyes CA, without antibiotics or hormones.

OUSD also began abiding by the requirements of the Healthy Hungry Free Kids Act, which requires school lunches to include more vegetables and fruits.

OUSD is still serving vegetarian meals every week, and featuring produce grown in California on their menu. OUSD includes nutrition lessons in their curriculum, with a focus on teaching kids the importance of eating enough fruits and vegetables.

There is a large body of evidence to support the conclusion that decreasing the amount of animal products in one’s diet and increasing the amount of whole plant foods in one’s diet has a positive impact on health. Studies have found that vegetarians and vegans have lower rates of obesity, heart disease, type 2 diabetes, high blood pressure, colon cancer, gastrointestinal cancer, prostate cancer, and overall cancer.

By including less animal foods and more plant foods in its menus over a two-year period, OUSD reduced the carbon footprint of its food program by 14 percent and reduced its water footprint by 6 percent. During this same period, the district also saved $42,000, and increased students meal satisfaction, with more delicious and fresh menus.

According to FOE, the district’s reduction in greenhouse gas emissions would equate to installing solar panels on all of OUSD’s roofs. Compared to other costly strategies, these menu changes are a powerful climate mitigation strategy that a reduced costs for the district.