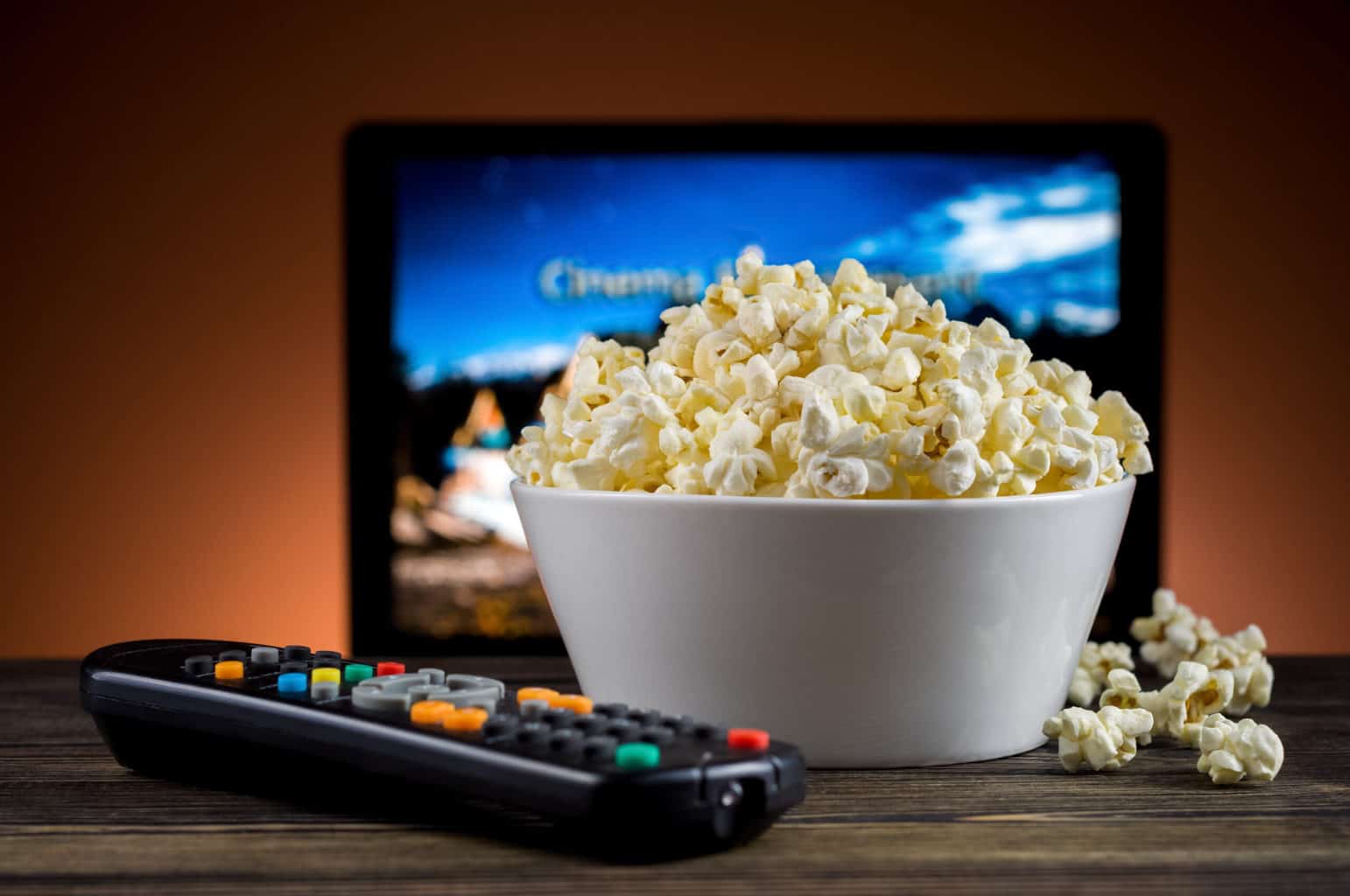 Stuck at home with too much time on your hands? Interested in learning more about where your food comes from? These recent and forthcoming documentaries explore agriculture and sustainability, covering a variety of topics from beekeeping to soil regeneration and the farm to table journey. Sit back and enjoy these tales of activists, farmers, scientists, and beekeepers as they explore issues involving the solvency of our current food system and the journey to creating a more sustainable and equitable system for the future.

What it is about: In this new Netflix documentary, the filmmakers follow a group of activists, politicians, farmers, and scientists as they tackle the topic of “regenerative agriculture,” exploring how the regeneration of our soil might hold the key to a more sustainable future.

Where to Watch: Netflix, Vimeo

What it is about: This documentary tells the story of Hatidže Muratova, one of the last beekeepers in Macedonia keeping wild bees, and explores topics including climate change and the loss of biodiversity, contrasting Muratova’s traditional approach to beekeeping with the more modern approach of a new family that has just moved in next door to her.

What it is about: Another documentary focused on the story of bees, The Pollinators traces the path of migratory beekeepers as they travel across the United States, taking their bees to farms across the country so that they can do the critical job of pollinating flower and food crops.

What it is about: Bringing together high-end restaurant cuisine and food production, this documentary follows John Horne, one of Canada’s most renowned chefs, as he dives deeper into where the ingredients used in dishes at his restaurant, Canoe, come from. Horne traces each ingredient back to the farm where it was grown while also exploring many of the pressing issues farmers are dealing with today.

Produced by: Before the Plate Productions

The Need to GROW

What it is about: Narrated by Rosario Dawson, The Need to GROW tells the story of three very different environmental leaders: an eight-year-old girl, an inventor, and a farmer. The documentary explores potential approaches to revolutionizing our food system and growing practices, providing hopeful insights into how new technology can save our soil.

Where to Watch: Vimeo On Demand, Prime Video

What it is about: In 2010, Molly and John Chester, with no formal farming experience, abandoned their urban life to start a farm on 200 acres of land outside of Los Angeles. The documentary, shot over eight years by John Chester, follows the couple’s quest to regenerate the soil and create a sustainable farm on infertile land.

What it is about: An 8-part documentary series by the BBC, Follow the Food focuses on various aspects of the world’s food system, examining where food comes from and exploring potential solutions for increasing sustainability. The series is part of a multimedia project by the BBC exploring the food chain and climate change. In particular, episode 3, “Soil: the New Gold Rush,” and episode 8, “Sustainable Food Systems” focus on aspects of sustainable agriculture. New episodes are slated to release in January of 2021.

Where to Watch: BBC.com

What it is about: Germaine Jenkins’s love for food and desire to combat food insecurity in her hometown of Charleston, SC, led her to found Fresh Future Farm, an urban farm focused on feeding BIPOC in the surrounding community. The documentary follows her quest to extend her farm’s lease or gain ownership over the farm’s 0.8 acre parcel of land, while exploring questions surrounding food access and food-chain ownership.

Length: Not yet available

Where to Watch: Pending release

“Meatless Meat” and the Increasing Popularity of...

June 26, 2019
Subscribe To Weekly NYC Food Policy Watch Newsletter
Subscribe to our weekly email newsletter today to receive updates on the latest news, reports and event information
We respect your privacy. Your information is safe and will never be shared.