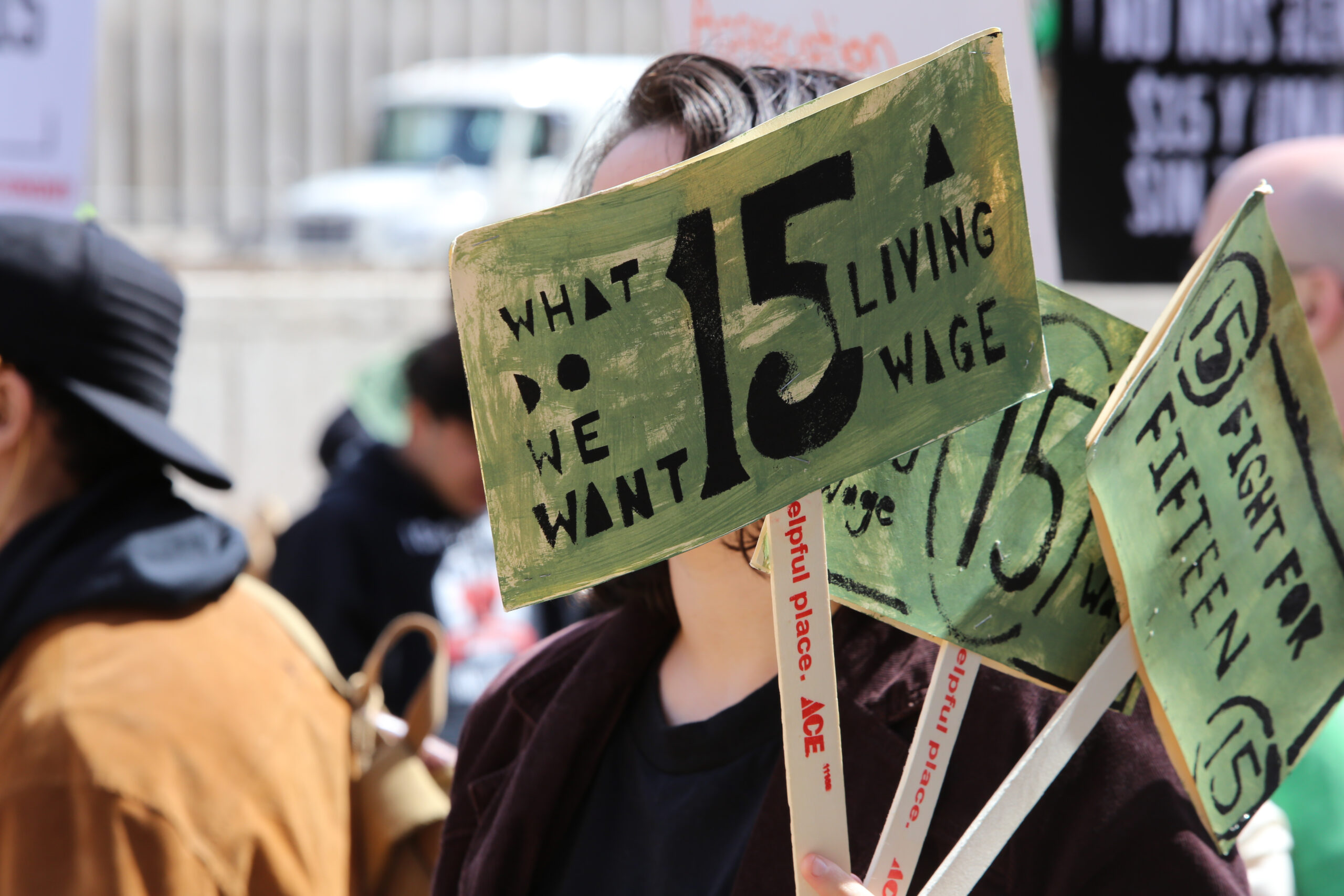 Progress to date: The amendment was voted into law on November 3, 2020.

Why it is important: A living wage, that is, the hourly rate an individual must earn to support him or herself, calculated with the MIT Living Wage Calculator, is $12.39 per hour for a single, childless adult working a full-time job in Florida. At the current rate of $8.56 per hour, individuals working at a minimum wage job will need to hold more than one job, or find other sources of financial support in order to sustain themselves. In 2019, 12.7 percent of Florida’s population was living below the federal poverty line, which is an annual income of $26,200 for a family of four.

Poverty is often related to food insecurity, which is a lack of consistent access to the  amount of food required to lead an active, healthy life. Those earning lower incomes, including individuals working at minimum-wage jobs, may be less likely to access or afford enough food, or, more specifically, enough nutritious food, to stay healthy.

Food insecurity can negatively impact an individual’s physical and mental health, particularly when that person must choose between buying food or spending money on medicine and health care.  As a result of being unable to access adequate healthy foods, those who are food insecure may be at a higher risk of developing Type 2 diabetes, high blood pressure, high cholesterol, and diabetes. Food insecure children may experience learning difficulties and impediments to growth.

The increase in minimum wage is estimated to bring more than one million Floridians out of poverty and 2.5 million closer to earning a living wage.

Program/Policy initiated: The measure was passed on November 3, 2020. The first wage increase will take place on September 30, 2021.

Similar practices: Other states that have approved a minimum wage increase to $15 per hour include California, Connecticut, Illinois, Maryland, Massachusetts, New Jersey, and New York. Florida was the first state to pass such an amendment via voting ballot, and the first state in the South to approve a $15 minimum wage. Portland and Rockland, Maine, also voted on November 3 to increase the local minimum wage to $15. In addition, President-elect Joe Biden supports increasing the federal minimum wage to $15, up from $7.25 per hour currently.

Evaluation: Impacts of the law cannot be evaluated until wage increases go into effect. Opponents are concerned that the wage increase will hurt small businesses that are already struggling financially as a result of COVID-19. However, the Florida Policy Institute says the return on investment will be significant, and sales tax revenue will increase by $577 million by 2026.

May 25, 2020
Subscribe To Weekly NYC Food Policy Watch Newsletter
Subscribe to our weekly email newsletter today to receive updates on the latest news, reports and event information
We respect your privacy. Your information is safe and will never be shared.