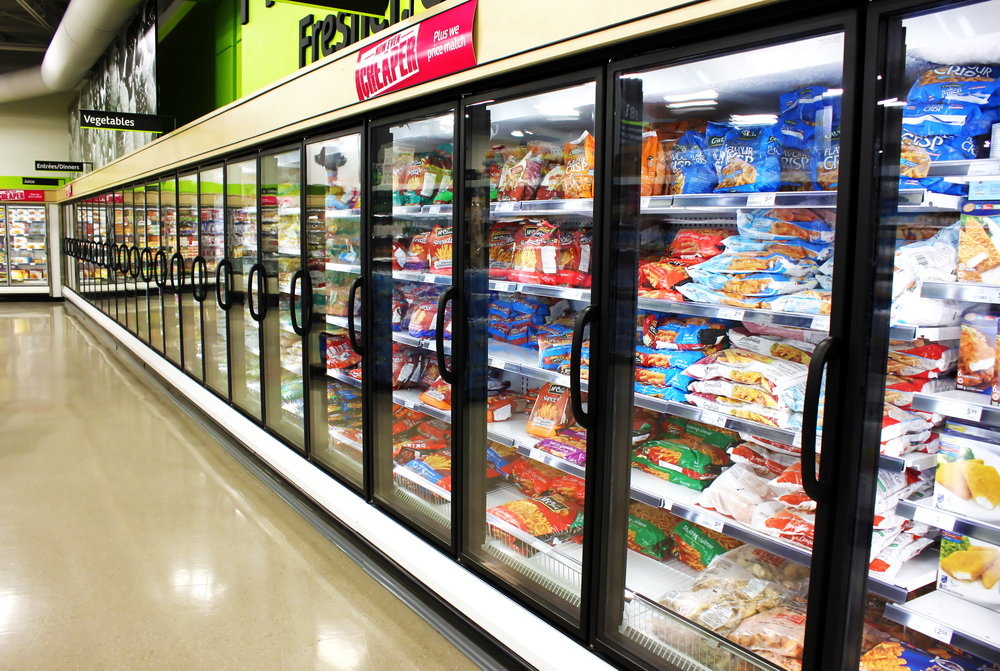 The Assembly’s Committee on Consumer Affairs and Protection passed a bill Tuesday that would require mandatory labeling of food made with genetically modified organisms, or GMOs.

“Today’s vote … moves us one step closer to fulfilling New Yorkers’ right to know what is in the food they feed their families,” said Assemblywoman Linda Rosenthal, the bill’s sponsor. “With the recent FDA approval of the controversial GMO salmon, more and more people across the U.S. are demanding that states pass labeling laws. Now is the time for Albany to act and pass mandatory GMO labeling in 2016.”

January 16, 2019
Subscribe To Weekly NYC Food Policy Watch Newsletter
Subscribe to our weekly email newsletter today to receive updates on the latest news, reports and event information
We respect your privacy. Your information is safe and will never be shared.