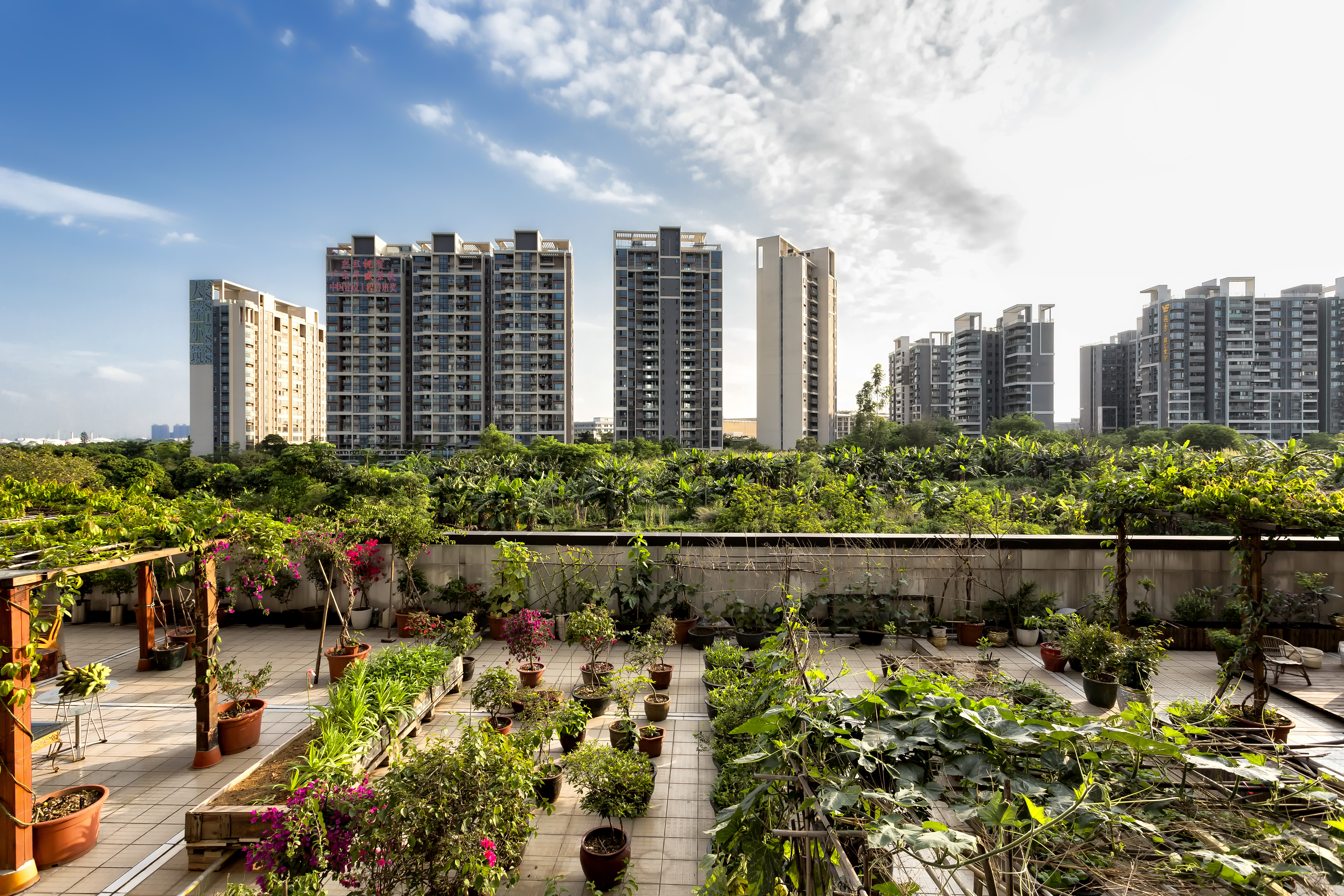 The Urban Agriculture Promotion and Regulation Act establishes a regulatory framework under which urban agriculture in Nairobi may be practiced and creates the Nairobi City County Urban Agriculture Promotion Advisory Board to oversee compliance with the law. Although the Act does not outline specific measures to be taken in order to promote urban agriculture, it is a preliminary step that calls for the Executive Committee Member of the Advisory Board to prepare a strategic plan for future agricultural programs. It also ensures that the issue of urban agriculture is included in the county’s deliberations regarding urban planning, food policy, and market infrastructure.

According to the Kenyan news outlet Mediamax, the government is developing urban farming projects in all 17 of Nairobi’s sub-counties. It is expected to cost 10.3 million Kenyan shillings (around $100,000 USD) plus an additional 13.4 million ($130,000) for water-harvesting facilities.

The objectives of the Act are to:

The Act establishes the Nairobi City County Urban Agriculture Promotion Advisory Board, which consists of a chairperson, secretary, and four other members. This board will work with an Executive Committee Member from the Nairobi City County Assembly and is responsible for developing programs to promote and regulate the development of Nairobi’s urban agriculture sector.

According to the Act, “urban agriculture” involves cultivating crops, breeding and keeping livestock as well as aquatic animals and plants, and using land for gardens, nurseries, or agro-forestry.

The government has pledged to undertake various programs to promote urban agriculture, including:

Food insecurity is a significant problem throughout Kenya. According to a report by the Kenya National Bureau of Statistics and the University of Nairobi African Women’s Studies Centre, 14.5% of Nairobians suffer from low food security, and 11.7% are chronically food insecure. Furthermore, a study from the African Population Health Research Center shows that in Nairobi’s poorest neighborhoods, only one in five households is food secure. Urban agriculture has the potential to provide healthy food to the city’s most vulnerable communities.

The Act states that the County Executive Member is responsible for ensuring that the stated objectives are met.

In 2013, Detroit, Michigan drafted the Urban Agriculture Ordinance to promote and regulate urban agriculture. Similar ordinances have been passed in San Francisco, Boston, and Baltimore.

Interview with Loraine Pavich, founder of Well With IN

Want to Get Your Hands Dirty? Visit...

May 2, 2017
Subscribe To Weekly NYC Food Policy Watch Newsletter
Subscribe to our weekly email newsletter today to receive updates on the latest news, reports and event information
We respect your privacy. Your information is safe and will never be shared.