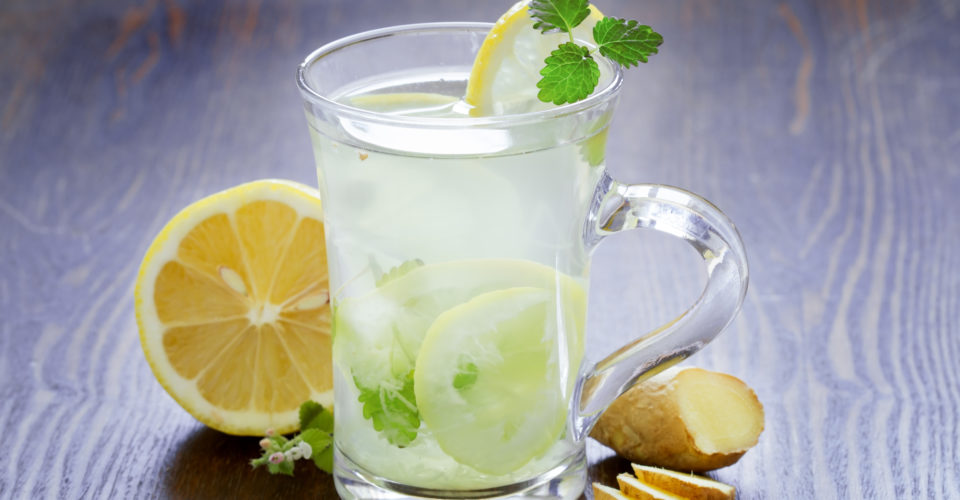 Singapore’s Healthier Drinks Policy is part of its Whole-of-Government strategy for 2018 to overhaul several areas of the public sector. This policy targets unhealthy, sugary drinks such as sodas and sweetened teas, which are popular in Singapore. Drinks that do not meet the standards established by the government will not be sold or made available on government premises.

The policy seeks to reduce Singaporeans’ intake of sugar, thereby reducing the incidence of diabetes and obesity. By setting a good example in the public sector, the government hopes to foster an environment that encourages the adoption of a healthier diet more broadly.

Starting May 1, 2018, all beverages for sale or made available on government premises must meet the following standards:

The Healthier Drinks Policy does not relate to milk powders, medical drinks, alcoholic beverages, and ingredients used in the preparation of other food or drinks such as honey and condensed milk.

Singapore’s Ministry of Health reports that obesity rates reached 8.6% in 2013. Diabetes is also prevalent, with rates reaching 13.7% according to the International Diabetes Federation, making Singapore the country with the second highest proportion of diabetics among developed countries, after the United States. Obesity and diabetes can both cause serious complications as well as decreasing patients’ overall quality of life. Diabetes has become such a severe issue in Singapore that the Ministry of Health declared an official War on Diabetes in April 2016.

A study from the Harvard School of Public Health shows that sugar-sweetened beverages promote weight gain due to their high sugar and energy content combined with the low levels of satiety they provide. They also contribute to cardiovascular risk, inflammation, and insulin resistance. By reducing the availability of sugary drinks, the Healthier Drinks Policy may play a major role in improving the country’s obesity and diabetes rates.

The Health Promotion Board is responsible for enforcing and evaluating compliance.

Singapore seems to be the first country to explicitly regulate sugary drinks on government premises. However, some states and countries have implemented restrictions in certain locations. California, for example, passed the Pupil Nutrition, Health, and Achievement Act of 2001, which prohibited the sale of soda on elementary and middle school campuses. In 2003, high schools were added, making it illegal to sell soda at any California public school. More recently, the French government has extended its reach into the private sector, banning free refills of soda and other sugary drinks in restaurants.

Name: Heritage Radio Network What they do: They produce and distribute 35+ weekly food podcasts. How they do it: HRN...
Copyright © 2019-20 Hunter College New York City Food Policy Center. All Rights Reserved.
Back to top
Subscribe To Weekly NYC Food Policy Watch Newsletter
Subscribe to our weekly email newsletter today to receive updates on the latest news, reports and event information
We respect your privacy. Your information is safe and will never be shared.