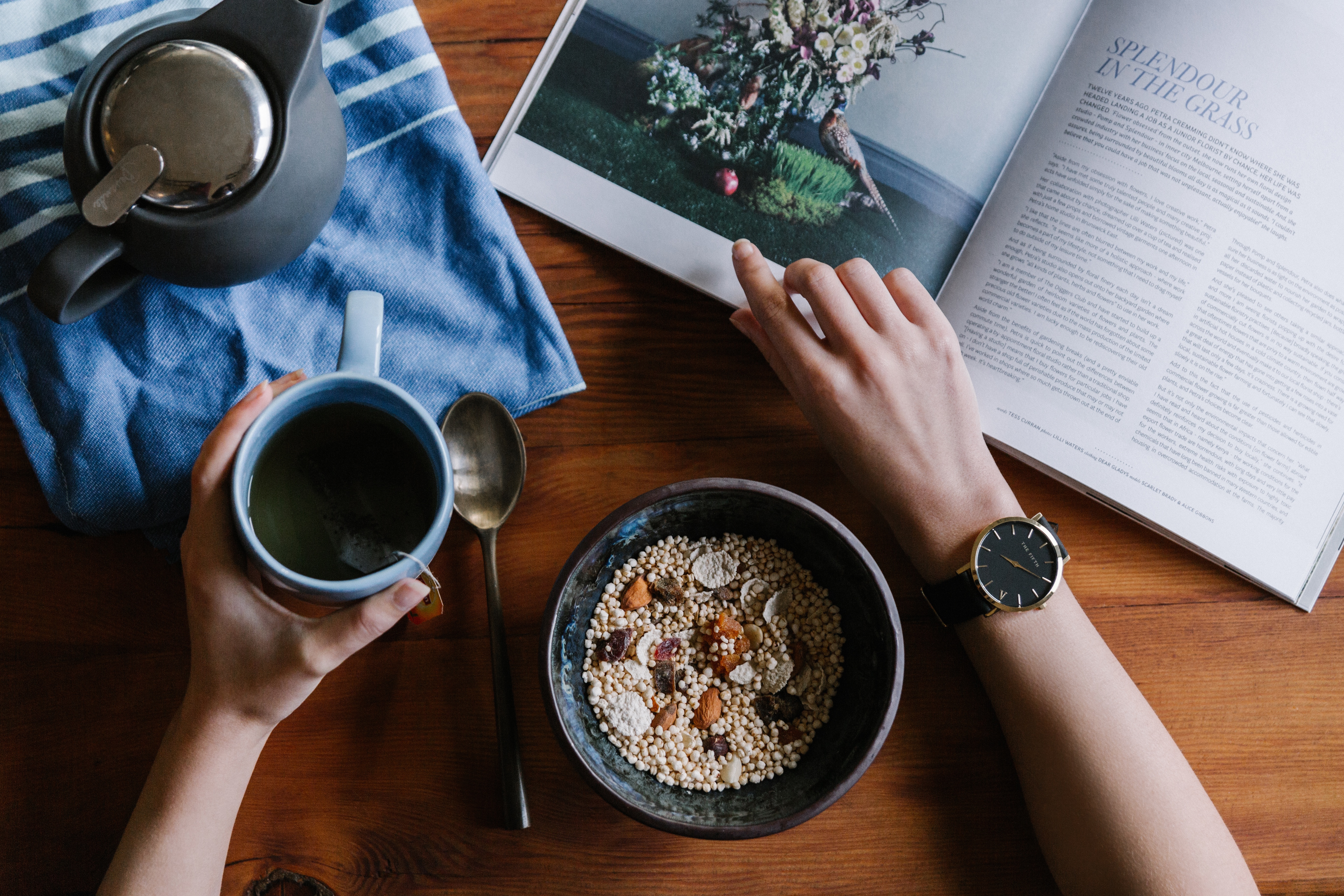 The law applies to all institutions that receive public funding and have a cafeteria or dining hall, including schools, universities, hospitals, elderly nursing homes and prisons. The law specifies that the vegan menu options must be planned by a nutrition specialist from the Public Health Minister.

A cafeteria or dining hall that does not comply can be reported to the Food and Economic Security Authority, the government institution that will be enforcing the law. If an establishment finds that there is insufficient demand for the vegan option, they can get an exemption.

This measure was also on PAN’s program (measure 37) for the national elections in 2015. This was the election that guaranteed the entry of André Silva, the national deputy of the party, in the parliament.

The Portuguese Vegetarian Association reported that approximately 30,000 Portuguese followed vegetarian or vegan diets as of 2007, and that the number has likely increased since then.

Many studies support the conclusion that plant-based diets have a positive impact on both human health and the environment. For example, this study by researchers at the University of Oxford concluded that shifting to more plant-based diets could reduce global mortality by 6-10 percent, and reduce global greenhouse gas emissions by 29 to 70 percent.

Because the policy was passed very recently, it is too early to evaluate its effectiveness. This is the first law passed by a national legislative body requiring vegan meal options to be served in public eateries.

November 20, 2014
Subscribe To Weekly NYC Food Policy Watch Newsletter
Subscribe to our weekly email newsletter today to receive updates on the latest news, reports and event information
We respect your privacy. Your information is safe and will never be shared.