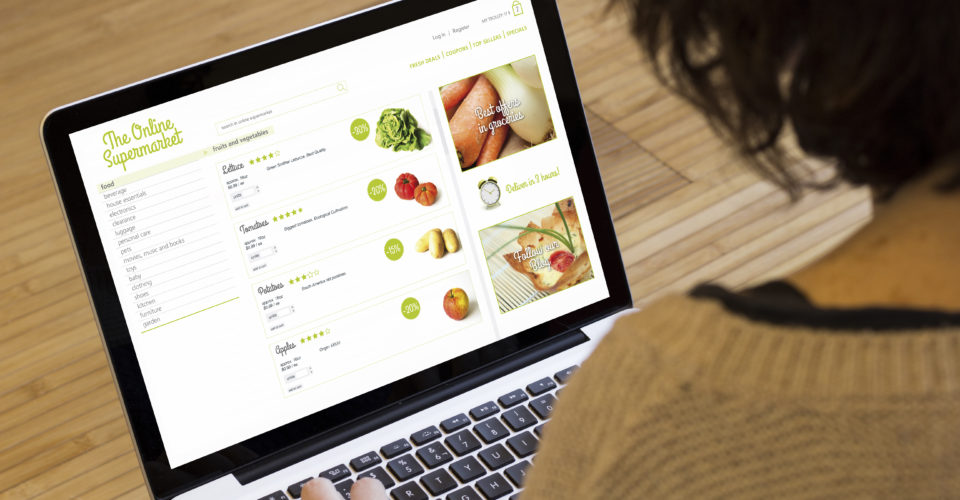 Earlier today the USDA announced the release of the new SNAP Online Purchasing Pilot. During the two-year pilot period, SNAP participants in New York State will have the option to select and purchase their groceries online, but they will not be able to use their benefits to pay delivery and service charges. The USDA will also use this period to ensure that online transactions are processed securely and effectively.

As of now, grocery participants include Walmart, which will provide online service in upstate New York, and ShopRite and Amazon, both of which will provide service the New York City area. More grocers will join the program in the coming months. Other states, including Alabama, Iowa, Maryland, Nebraska, New Jersey, Oregon, and Washington, are also expected to launch their own online purchasing pilot programs.

While the USDA itself has never before launched an online purchasing platform of this scale, several online grocers have made an attempt to do so. In 2012, FreshDirect created its own pilot that would allow residents in two Bronx neighborhoods who receive SNAP to order groceries on the web. However, the Hunter College NYC Food Policy Center believes that due to the lack of a strong enough marketing campaign along with technological complications, the initiative did not take off as intended.

As the Center has reported in the past, the original purpose of the online purchasing pilot was to “address the needs of the elderly and disabled, who often cannot easily go out to shop” and to help “those that lack consistent access to transportation or live in areas considered to be food deserts (defined by the USDA as areas  in which at least 33 percent of the population lives more than a mile from a large grocery store).

More than 2.4 million New York State residents, or 11.9 percent, are food insecure, while more than 1.2 million NYC residents, or 14.4 percent, are food insecure. The launch of this online purchasing pilot could reduce the difficulty and stress of grocery shopping for the more than 3 million SNAP users in New York State – nearly 1.7 million of which reside in NYC.

The program is particularly beneficial for those working long and inconvenient hours, those who act as caretakers, or those who live far from a grocery store with fresh produce. Lessons learned from the New York State pilot will also inform the USDA about how best to expand future efforts across the country. 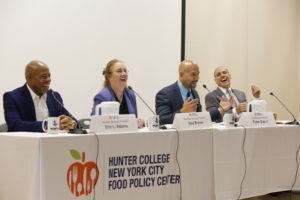 Elected officials can play a key role in facilitating access to safe, affordable, nutritious food through supportive public...
Copyright © 2019-20 Hunter College New York City Food Policy Center. All Rights Reserved.
Back to top
Subscribe To Weekly NYC Food Policy Watch Newsletter
Subscribe to our weekly email newsletter today to receive updates on the latest news, reports and event information
We respect your privacy. Your information is safe and will never be shared.