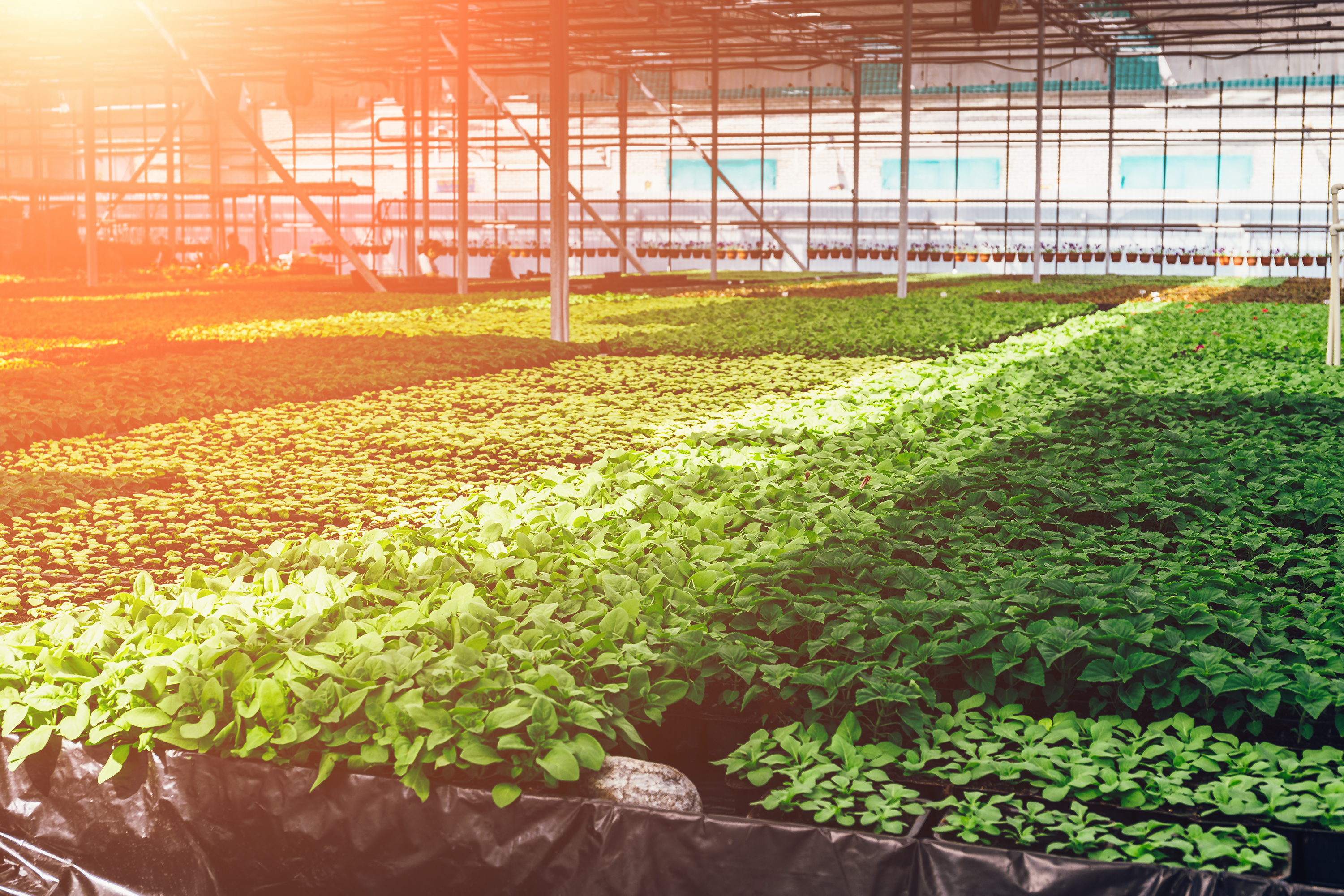 This is the sixth in a series of Snapshots breaking down the $867 billion Farm Bill that was signed into law on December 20, 2018, and is effective through fiscal year 2023. Each Snapshot focuses on a particular section or topic within the bill and explains its implications for U.S. agriculture over the course of the next five years.

Policy Name: Title X of the Agriculture Improvement Act of 2018, aka the Farm Bill

Location: The 2018 Farm Bill is a bipartisan, federally-enacted law containing provisions and recommendations that are effective on state and local levels.

Overview: Approximately every five years, the United States Congress passes a new Farm Bill whose purpose is to reevaluate the agricultural landscape of the country and determine new protections, procedures, and funding for the various players in this diverse and interwoven network of food producers, traders, and consumers. Read more about the the general purposes and development of a Farm Bill here.

Title X of the bill covers horticulture and the policies and programs regarding “specialty crops,” a term that refers to fruits, vegetables, flowers, and foliage. The policies detail the production, sale, research, infrastructure, and health and safety procedures and requirements under the USDA, and also deal specifically with the organic certification of these specialty crops. This article will go over various changes made to Title X in this cycle of the Farm Bill.

Program/Policy Initiated:The policies discussed here were enacted in previous versions of the Farm Bill, and any reforms or repeals made in the 2018 bill are effective for the 2019 coverage cycle. Effective dates vary from one policy to another and changes may be enacted in waves.

How it works: The primary changes made to horticultural policies of the Farm Bill include the following:

Evaluation: The amendments to Title X of the 2018 Farm Bill are a mixed bag. While increasing organic research and making the certification process more rigorous is positive, the loosening of the actual requirements for a product to be considered organic is a blow to efforts being made to crack down on farming practices that are potentially harmful to the environment and human health. The pesticide methyl bromide is well known to be damaging both to human health (putting those in proximity to the fumigation site at risk) and to the ozone layer. That said, the legalization of hemp is certain to increase the number of crops available to farmers and lead to economic growth in related sectors.

Progress to date: Given how recently the current bill was passed, it is too soon to know how these policy changes will specifically affect specialty crop production in the U.S. That said, the legalization of hemp production is predicted to drastically increase an already growing trend across the U.S. that began with the 2014 Farm Bill. In the years of 2015 to 2018, industrial hemp production increased by a factor of more than 13, and as of late January 2019, 41 states had removed their own barriers to hemp production .

Similar practices: To understand the context and significance of the changes in the 2018 Farm Bill, it is useful to compare it to previous versions. To learn more about how the 2018 bill compares to the 2014 version, check out the first resource in the “Learn more” section below.

November 8, 2022
Subscribe To Weekly NYC Food Policy Watch Newsletter
Subscribe to our weekly email newsletter today to receive updates on the latest news, reports and event information
We respect your privacy. Your information is safe and will never be shared.