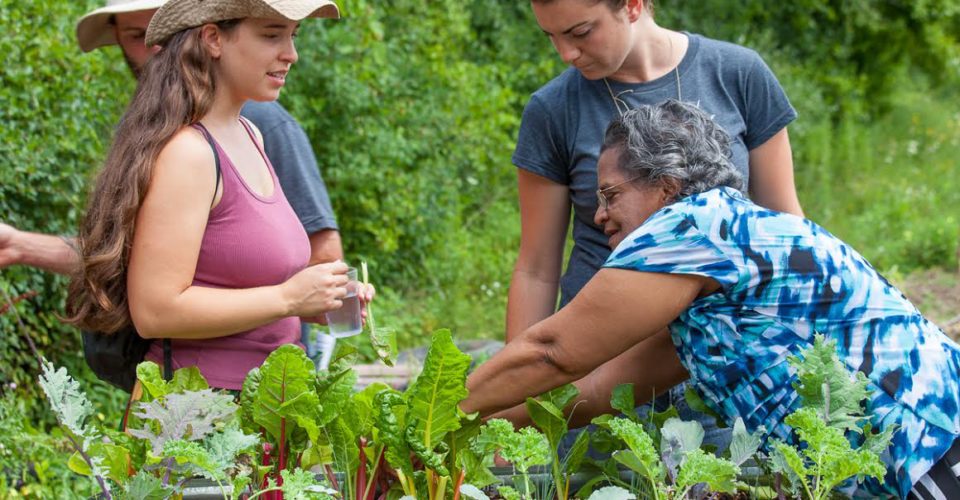 The first priority, linking growers to land and space, involves taking an inventory of all the public spaces in the city which may be good locations for urban farming, and making those spaces available to groups who want to open new urban farms.

The second priority, strengthening education and training, incorporates multiple goals. One is developing a K-12 curriculum on food literacy and farming skills. Another involves starting community classes that are open to everyone, which would be on topics including composting, food growing, and business planning.

To increase visibility and promotion, the action plan proposes creating a “Grown in TO” brand so customers can easily identify locally grown food. The plan also proposes other marketing strategies, including an expanded, comprehensive website, walking and bike tours, food festivals, and a city awards program, among others.

Finally, the plan outlines many supportive policies which can stimulate urban agriculture in Toronto. Zoning laws should be updated, and residents should be allowed to keep hens in their back yards and sell the food they grow in their backyards at farmer’s markets, among other changes.

Numerous urban agriculture projects have popped up in Toronto since the GrowTO action plan was adopted. They are located in empty lots, on rooftops, in schoolyards, and on residents’ personal property.

Entrepreneurs and community organizers have looked to urban farming opportunities as a means of supporting economic development, the creation of small businesses, and to build up and enhance communities. Many farmers are now exploring ways to grow indoors or in shipping containers using hydroponics, or other systems, in addition to the many programs and businesses growing outside and in public spaces.

Through the Toronto Agriculture Program, the city has devoted significant time and energy to developing opportunities for urban farmers, such as allowing them to grow their own produce in hydro corridors. This begins to address the dilemma that many would-be farmers face in getting access to land in Toronto and being allowed to sell the food grown on that land.

Toronto has drawn a lot of attention for the development of an urban farm, Black Creek Community Farm, in the City’s Jane and Finch neighbourhood, in partnership with the Toronto and Region Conservation Authority. This farm has become an embedded part of the community and is a hub for food justice work. Based on the success of this farm, the city is currently exploring the feasibility of establishing another farm.

Research has shown that urban agriculture is beneficial for human health as well as for the environment. Multiple studies have found that gardeners tend to eat more fruits and vegetables than non-gardeners. Urban farming also increases a community’s food security, since their food is less dependent on distant sources.

Urban agriculture can also lower a city’s greenhouse gas footprint. When more food is grown locally, rather than being shipped from hundreds of miles away, less carbon dioxide is burned in order to provide food to an urban population. In addition, urban agriculture offers the opportunity to reduce waste by composting, and to reduce the need to transport waste out of a city.

The Toronto Urban Growers, through Toronto Public Health, have also recently completed a report to develop urban agriculture indicators that would be used to measure the impact of urban agriculture within the City of Toronto.

The Essence of Community Ownership of our Food System 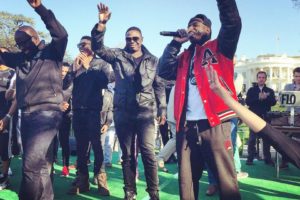 What they do: Hip Hop Public Health (HHPH) aims to engage urban communities in public health communication. How they...
Copyright © 2019-20 Hunter College New York City Food Policy Center. All Rights Reserved.
Back to top
Subscribe To Weekly NYC Food Policy Watch Newsletter
Subscribe to our weekly email newsletter today to receive updates on the latest news, reports and event information
We respect your privacy. Your information is safe and will never be shared.