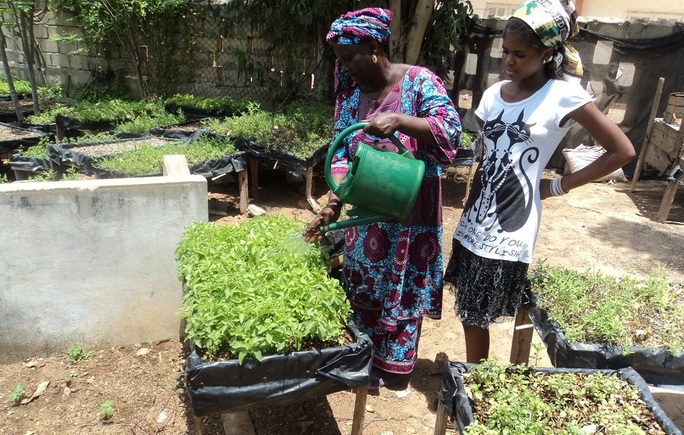 Overview: In Dakar, agricultural space is sparse and food insecurity has been a growing problem. To provide Dakar inhabitants with alternative produce   supply solutions, the UN Food and Agriculture Organisation (FAO) in collaboration with the government of Senegal, the Municipality of Dakar, and several NGOs launched the project for micro-gardening.

The City of Ghent Scales Up Food...

Plastic Straws to be Distributed Sparingly in...

June 1, 2021
Subscribe To Weekly NYC Food Policy Watch Newsletter
Subscribe to our weekly email newsletter today to receive updates on the latest news, reports and event information
We respect your privacy. Your information is safe and will never be shared.