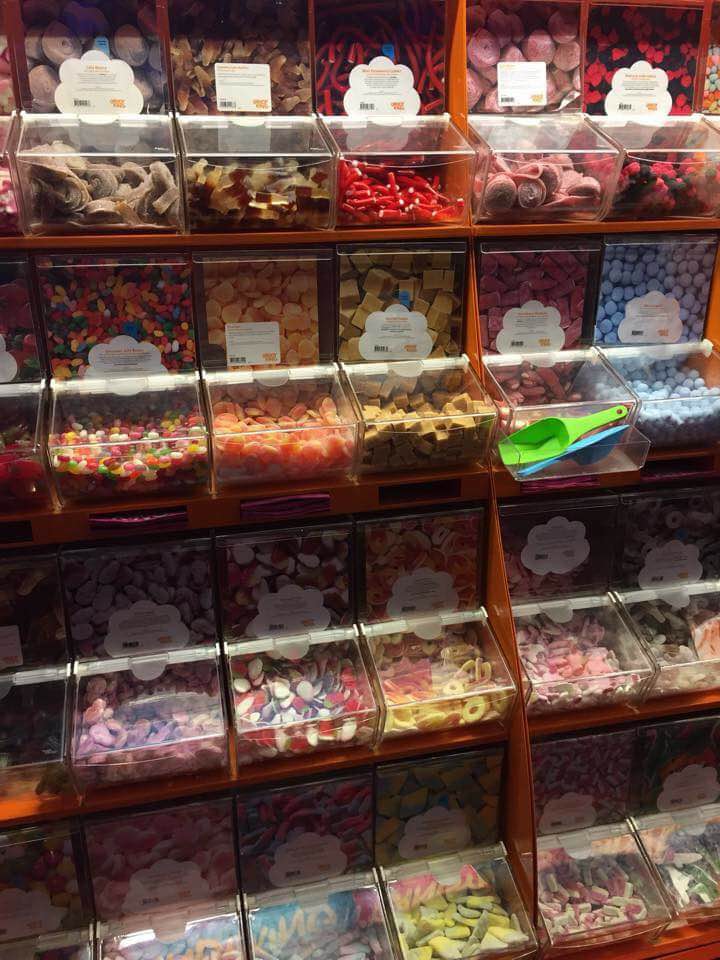 The public health tax is an excise tax (paid when an item is purchased). The amount of tax paid is determined by the units of product bought or sold, and units are measured in kilograms or liters.

During the first three full years that the tax was in effect, it generated 20 billion HUF (about $68,000) of revenue. In the fourth year, revenue increased to 30 billion HUF (about $100,000) per year. Since the tax was first introduced, it has generated a total of 122 billion HUF ($417,000). Since 2012, the revenue has been assigned a separate budget line in Hungary’s health care budget and was used to increase wages in the health sector.

The tax has also facilitated the reformulation of products. Lawmakers have revised the tax several times to close loopholes that allowed manufacturers to make superficial changes to recipes in order avoid paying the tax. The law was also amended in 2015 to include alcoholic beverages.

To complement the taxation policy, Hungary has also introduced ‘incentives’ (i.e. – reduced tax) for poultry and milk, and fish products.

Noncommunicable diseases (diseases that are not infectious) are the leading cause of death in Hungary as well as worldwide. Hungary has particularly high rates of heart disease, stroke and cancer, compared to other industrialized countries. Unhealthy diet is one of the main causes of communicable disease.

The National Institute for Health Development conducted an assessment of the tax in 2012. They found that 40 percent of companies that had sold unhealthy food products changed their recipes to reduce or eliminate unhealthy ingredients. The prices of products that were not changed rose by 29 percent, and sales of those products fell by 27 percent.

In 2014, the National Institute for Food and Nutrition Science conducted another assessment. They surveyed consumers who consumed unhealthy food products and found that between 7 and 16 percent of them switched to a cheaper, often healthier, product when the tax went into effect. Between 5 and 16 percent of those surveyed consumed less of the unhealthy product after the tax went into effect.

Between 59 and 73 percent of the people who reduced their consumption of one or more unhealthy products consumed less in 2014 than in the years prior. This suggests that the tax still had an effect several years after it was passed.

In 2015, the National Institute for Food and Nutrition Science found that the tax had generated the equivalent of $219 million since it went into effect. In 2013, revenue from the tax accounted for about 1.2 percent of government health spending.

What You Need to Know BEFORE You Eat at the Next Farm-to-Table Restaurant: A NYC Food Policy Center Investigation

October 22, 2019
Subscribe To Weekly NYC Food Policy Watch Newsletter
Subscribe to our weekly email newsletter today to receive updates on the latest news, reports and event information
We respect your privacy. Your information is safe and will never be shared.