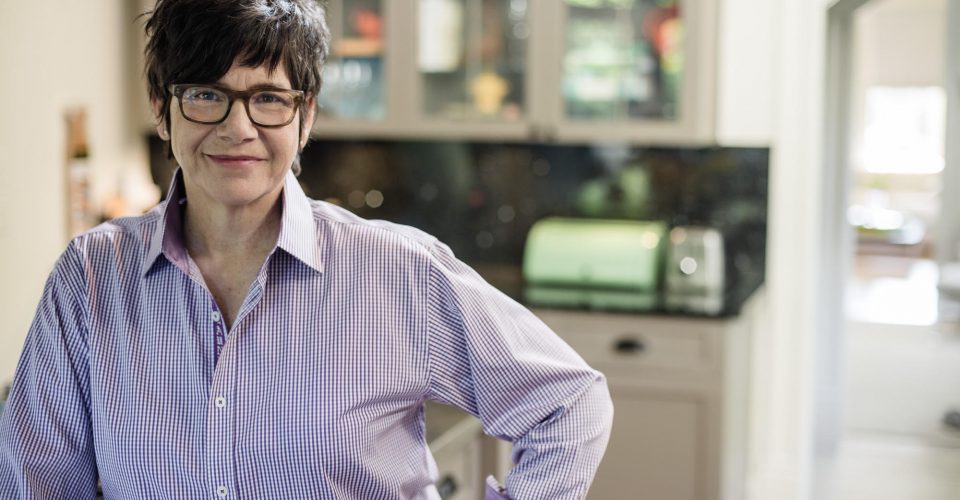 Kim Severson is an Atlanta-based reporter covering food and culture for the New York Times. She also spent six years writing about cooking and food for the San Francisco Chronicle and was an editor at The Anchorage Daily News in Alaska. She won the Casey Medal for Meritorious Journalism for her work on childhood obesity and four James Beard awards for food writing. Kim was also part of a team that won a Pulitzer Prize in 2018 for public service for reporting on restaurant-related sexual harassment.

FPC: Can you briefly discuss the life-lessons you learned from your encounters with female cooks during the writing of Spoon Fed?

KS: The biggest thing was that everyone, no matter how accomplished or famous, has moments of self-doubt and what a lot of people refer to as impostor syndrome. That was hugely comforting. Also, I saw that everyone makes mistakes. The key is how you recover from them. And, last, that being your authentic self is the only path to happiness.

FPC: In 2018, you were part of the team that won a Pulitzer Prize for Public Service for your coverage of sexual harassment against women. You wrote that “the emotions involved [in writing about sexism] were stronger than any I have come across since I started writing about food full time 20 years ago.” How has your approach to your work changed since the MeToo movement? What were the lessons learned from these harassment scandals, or is it still too early to tell? Do you think the culture in restaurants will change?

KS: Like so many people, I was forced by the power of the MeToo movement to change my lens. So many of us were swimming in toxic water but didn’t realize it. now that we do, our perspectives on what’s acceptable and what is considered normal has shifted. It’s made me a more aware reporter. This is a story that will continue to play out, and I don’t think we’ve begun to understand the impact of the MeToo movement yet. Restaurant culture has already started to change, but to what extent remains to be seen.

FPC: Can you talk about the ethics and culture of working in a restaurant and the food industry in general (sexual harassment, fake or misrepresented food, livable wages, humane treatment of workers, etc…)?

KS: Honestly, these are the issues that are really on the front burner for the industry. We’ve never been in a time where social issues have mattered so much in restaurants. I wrote this in a recent story about food trends for 2019:

How a restaurant or food company cares for its employees, its purveyors, its customers and its community will move up the priority list in 2019, Mr. Freeman [San Francisco food consultant Andrew Freeman] said. More chefs will become first responders, providing food at disaster sites. Companies will fine-tune training for how employees should treat one another. Immigrants and their role in American food culture will be front and center.

Sara Brito, a founder and the president of the Good Food 100 list, said in her 2019 trend report that customers will demand that restaurants tend to more than just how food tastes.

“They need to demonstrate they care about the whole system and story of food,” she said, “including the environment, farmworkers, animal welfare and inclusion in the workplace.”

To read the full interview with Kim Severson click here.

January 19, 2021
Subscribe To Weekly NYC Food Policy Watch Newsletter
Subscribe to our weekly email newsletter today to receive updates on the latest news, reports and event information
We respect your privacy. Your information is safe and will never be shared.