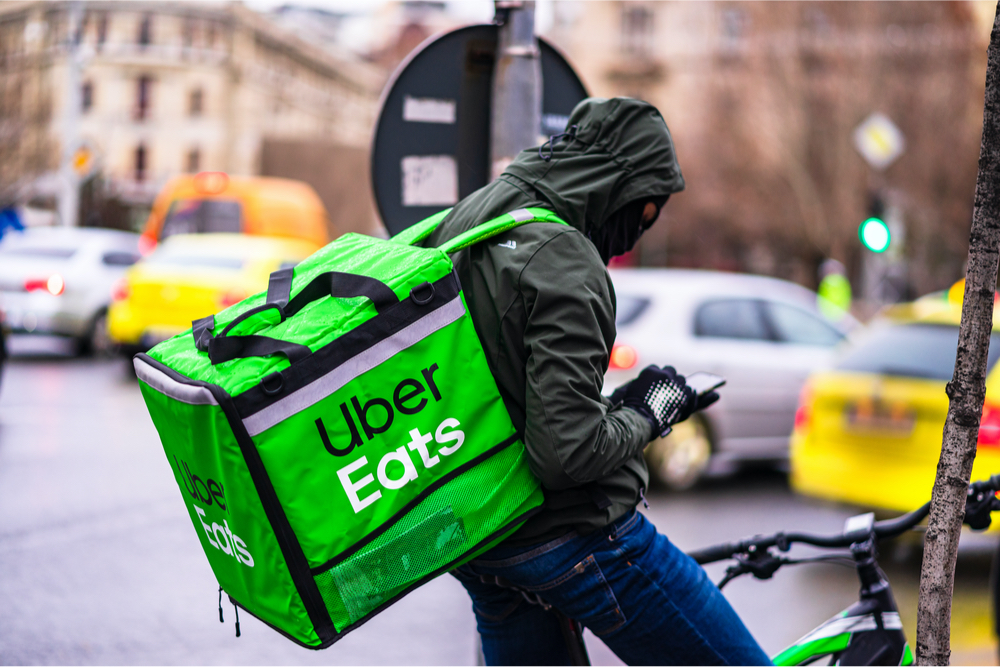 Early September saw the expiration of pandemic-related federal unemployment benefits that, for the past year-plus, had provided roughly $463 million in weekly assistance to about 800,000 New York City residents. The benefits had been the sole form of income for many self-employed workers and contract employees who’d had limited or no scheduled hours for more than a year.

According to a recent report, since April 2020, about $53.5 billion in unemployment aid was collected by New York City residents, primarily lower-income workers in the service, hospitality, and arts industries, and more often people of color, who were also impacted the most by the pandemic’s health toll.

Because of concerns about safety, difficulty finding  childcare, as well as pre-pandemic industry concerns including low wages and toxic work environments, there has been a shortage of restaurant workers during the pandemic. Restaurant owners are hopeful that the end of COVID-19 unemployment benefit enhancements will encourage them to return to work.

The initial month since benefits enhancements expired has not shown a significant increase in hiring, which is consistent with data from states that opted out of the federal program earlier in the summer. The New York Post reports that some business owners have been hoping to attract new workers with higher wages or signing bonuses, but even these tactics have not been overwhelmingly successful. Food industry experts note that workers continue to face barriers that keep them from applying to jobs, including health concerns about the Delta variant.

News coverage of delivery workers wading through the waters of Hurricane Ida has reignited t advocacy for improved protections for food delivery workers. Increased health and safety risks during the COVID-19 pandemic, as well as dangerous weather conditions, compound the already difficult jobs of food delivery workers in New York. The New York Times highlights the fact that food delivery companies often offer increased wages when demand is high or during inclement weather in order to encourage couriers to risk their safety in exchange for higher wages.

Los Deliveristas Unidos, a labor organization that supports these workers, has been advocating for higher minimum wages, to make app-based delivery companies more transparent, to ensure that tips are actually given to workers, to cap the distance that a courier is required to travel, and to ensure bathroom access during a shift. Workers fear that turning down deliveries or signing off from their apps will lead to retaliation from the food delivery companies. Because there are no legal protections to ensure workers receive full-time employment, workers feel pressured to continue working through difficult and often dangerous circumstances.

A survey of more than 500 app-based workers found that New York City’s roughly 65,000 food delivery workers earn an average of $7.87 an hour before tips — in a state where minimum wage is $15 per hour.

Recent activism has led to the New York City Council’s introduction of six bills outlining basic working standards for delivery workers. Councilmember Diana Ayala told CBS New York that most of these workers are immigrants and that many are undocumented, which means that they were not able to receive the stimulus checks or any other form of government assistance.

“The Pandemic has been economically painful for countless households across New York, and we cannot allow our vulnerable residents to face the prospect of hunger or food insecurity – especially through a public health crisis.” – Governor Kathy Hochul

Earlier this month, Governor Kathy Hochul announced that all New Yorkers currently enrolled in the Supplemental Nutrition Assistance Program (SNAP) will receive the maximum amount of assistance for the month of September. She is also advocating for the state Office of Temporary and Disability Assistance (OTDA), which is in charge of administering SNAP in New York, to work with the federal government to continue providing maximum allotments throughout the fall.

New York’s emergency declaration expired in June; however, OTDA received approval from the federal government in August to continue the emergency SNAP benefits based on continued public need as the COVID-19 crisis continues. According to the OTDA, there were more than 2.8 million SNAP recipients in New York State as of June 2021, which is a 1.9 percent increase over June 2020. With this approval, New Yorkers will continue to receive maximum SNAP benefits for as long as the federal emergency declaration continues during 2021.

Fact Check: Is Your Chicken Laced with White Fat?

A new report from the non-profit organization, The Humane League, claims that 99 percent of chicken found at the supermarket has pockets of fat called “white stripes” running through it. White striping takes place when chickens are bred to grow quickly. This can increase the fat in the chicken by more than 200 percent and reduce protein levels, decreasing the nutritional value of the meat. White striping is a muscular myopathy that takes place when chickens are unable to keep up with the unnaturally rapid muscle growth, causing blood and oxygen flow problems and leading to replacement of muscle tissue with fibrous tissue and fat.

The organization analyzed chicken from 29 major supermarkets across the country and found that white striping disease was in all but one percent of the chicken studied, which is an indication that chickens are being raised with limited attention to their welfare.

The website CBS MoneyWatch has reported that ten years ago, white striping was found in less than five percent of chickens, but five years ago it was found in 96 percent. However, the results of The Humane League’s study also indicate that only three- to six-percent of chickens in commercial flocks have severe cases of white striping, and most of the severely white-striped chicken meat is used in further processed products.

When shopping for chicken, look for cuts with limited white stripes and, if you are able, shop at grocery stores such as Spouts, Whole Foods, Giant Eagle, and Natural Grocers, that are addressing the problem by committing to purchase fewer fast-growth chickens. The issue of white striping is one that highlights how poorly chickens are being raised – as they begin to suffer from white striping soon after hatching.

Groceries at the Speed of App: Trend or Here to Stay?

March 8, 2021
Subscribe To Weekly NYC Food Policy Watch Newsletter
Subscribe to our weekly email newsletter today to receive updates on the latest news, reports and event information
We respect your privacy. Your information is safe and will never be shared.