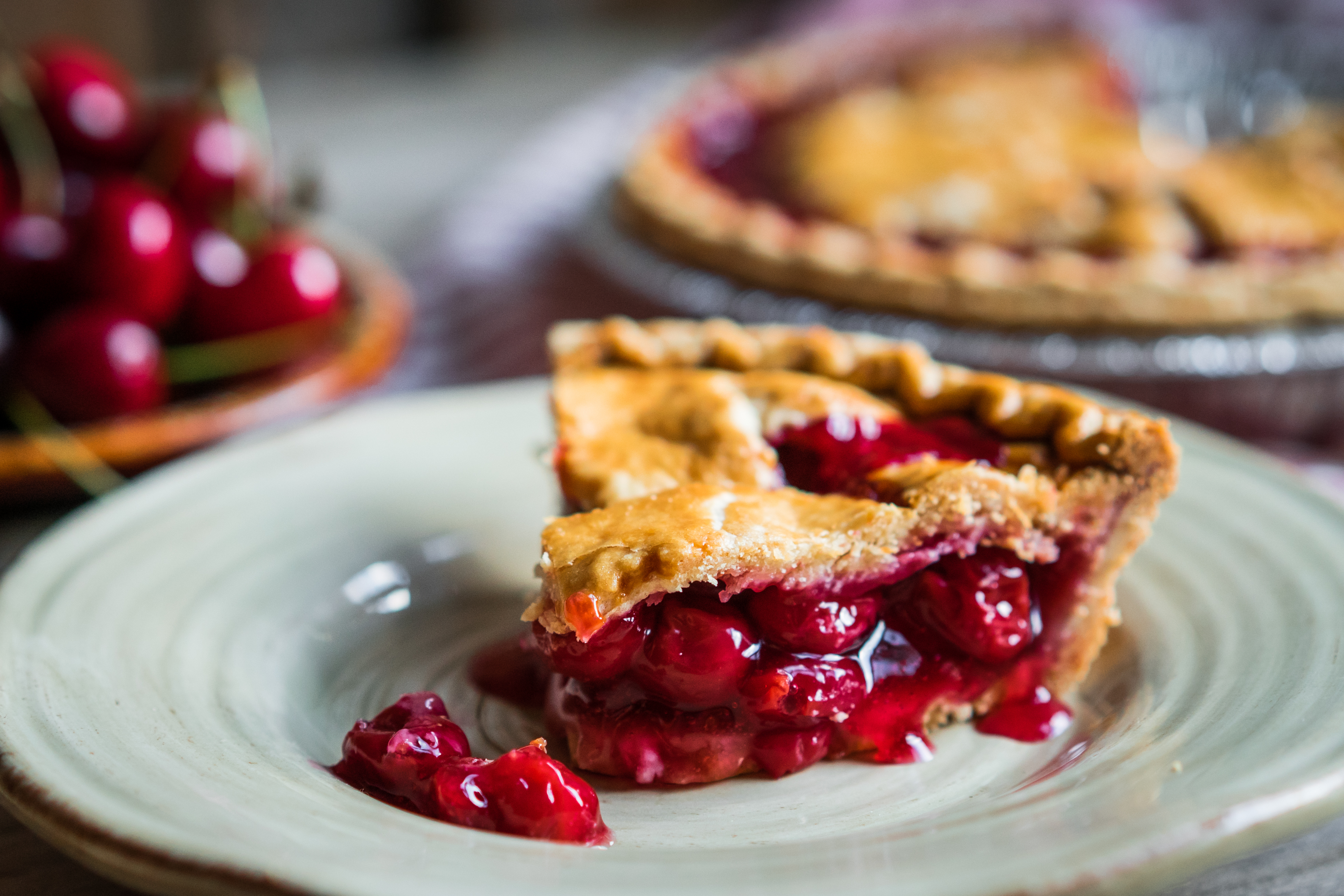 Since 1977, the FDA has required that all frozen cherry pies be at least 25 percent cherries as measured by weight, and that no more than 15 percent of cherries used can be damaged by scars, discoloration, or other abnormalities. As of the 19th of this month, however, that’s all about to change.

Emails from the FDA reveal that officials are planning to start the deregulation process for frozen cherry pies within the next few weeks. Apparently, these plans were tucked into the details of the Trump Administration’s deregulation agenda, which was released in Fall 2018 and included deregulatory proposals for more than fifty government agencies. Scott Gottlieb, the former FDA Commissioner, addressed the need to change the standards of identity for frozen cherry pie back in October of last year following the release of Trump’s agenda: “This is a down payment on a comprehensive effort to modernize food standards to reduce regulatory burden and remove old-fashioned barriers to innovation,” he wrote.

As of now, Trump has not appointed a new FDA Commissioner. The online magazine Food Dive suggests that the FDA may be focusing on smaller deregulation issues like this one until they have new, permanent leadership.

No matter how you feel about frozen cherry pie, the American Bakers Association (ABA) doesn’t seem too concerned: “I feel confident our members are producing cherry pies with more than enough cherries,” said ABA Senior Vice President Lee Sanders speaking on behalf of the organization.

On April 23 2019, the FDA released new draft guidance for voluntary food recalls, which, when finalized, will provide clearer instructions as to how companies should proceed if they discover their product is tainted.

The new guidance makes three broad recommendations for food and beverage processors: more company-wide training of staff on their roles and responsibilities during a recall; more thorough record-keeping so as to improve the traceability of products; and all FDA-regulated companies create and maintain their own recall procedures in writing.

According to the press release, this draft guidance builds on 18 months of “proactive and systematic” improvements to the current recall system. These improvements (which also included guidance on public warnings for tainted products) have focused on getting information about recalls to consumers in a more timely manner.

“We know that in order for a recall to be effective and timely, it’s crucial that companies be prepared in advance to take all necessary steps for when a recall is initiated,” the press release states.

“[The] reason adolescence is important is that it’s a time in life when kids start to get a lot more independence to make choices—food choices, for example, in the cafeteria.”- –Christopher Bryan, assistant professor of behavioral science at the University of Chicago

There is ample evidence that companies target children and young adults in their advertisements for unhealthy food and drinks. In 2017, food and beverage companies spent nearly $9 billion on ads for unhealthy products, including soda, fast food, and candy. What’s more, a new report from the University of Connecticut’s Rudd Center for Food Policy & Obesity found that ads for unhealthy food and drinks disproportionately affect black and Hispanic young people. The reason? Poverty. African-Americans under 18 are three times more likely than white youths to live in poverty, while Hispanic children are more than twice as likely as white children to live in poverty. And people of low socioeconomic status are more likely to live in food deserts, where unhealthy food can be found in abundance.

Yet, a new study published April 15, 2019, found a simple way to protect young people from being swayed by marketing tactics: make them angry.

In the study, 360 middle school students were split into two groups. One received a standard health curriculum, emphasizing healthy eating and exercise, while the other was educated on how corporations market their unhealthy snacks and manipulate their audience (such by targeting poor people or by using chemicals to make their products more addicting). The results? Boys (but, strangely enough, not girls) in the latter group bought 30 percent less junk food than they used to in the remaining three months of school.

While more research is necessary, this study provides insight into how teenagers can change their view of  junk food and make healthy choices when they are given the right information.

Fact-Check: Will an “Added Sugar” Label Actually Make Us Healthier?

In 2016, the FDA announced that it would make sweeping changes to the nutritional information labels on packaged food and beverages. Improvements were to include printing total calories in a larger, bolder font, updating serving sizes, and reporting the amount of added sugars in a product.

At the time, the industry protested that they would need at least until 2020 to double-check and report the amount of added sugars in each product (although many food and beverage companies have already voluntarily started using the new label formatting). But would knowing the total amount of added sugars in a product really convince Americans to make healthier choices about food and drinks?

Apparently so. According to a modeling study done by researchers at Tufts University, including an “added sugar” section on the new label could prevent 354,400 cases of cardiovascular disease and 599,300 cases of diabetes, and could save $31 billion in healthcare costs over 20 years. In fact, the true positive effects may be even greater, since companies might choose to reduce the amount of added sugars in their products now that they must report them.

As 2020 approaches, be prepared to see your favorite food and beverage companies disclosing the amount of sugar they add to their products. You may end up choosing something different to snack on.

Feeding the Mind, Body, and Spirit of NYC’s Youth

Groceries at the Speed of App: Trend...

October 4, 2021
Subscribe To Weekly NYC Food Policy Watch Newsletter
Subscribe to our weekly email newsletter today to receive updates on the latest news, reports and event information
We respect your privacy. Your information is safe and will never be shared.