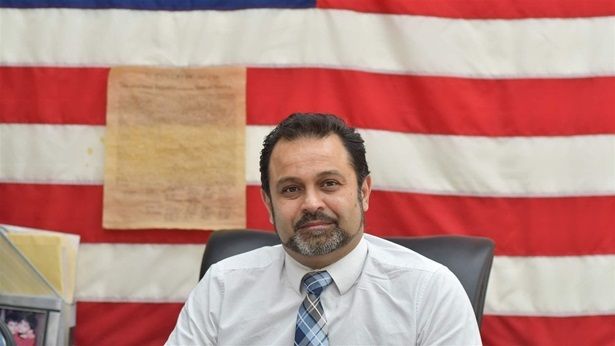 Why They’re Food Heroes: At the start of the pandemic, the Council of Peoples Organization (COPO) pantry in Midwood, Brooklyn, increased the amount of people being served by three thousand percent. From March 2020-March 2021, COPO served four hundred thousand New Yorkers and twenty-four million pounds of food. Each pantry day, dozens of volunteers give out food to thousands of people in Midwood, including both fresh and nonperishable items. The pantry, which is led by Mohammad Razvi, works to maintain the dignity of people receiving help, many of whom don’t want to be seen accepting free food.

Background: In early 2002, the Council of Pakistan Organization was formed in the Brooklyn neighborhoods of Midwood and Kensington by local businesses and community leaders, including Mohammad Razvi, a Pakistani immigrant. The organization sought to help poor Pakistani immigrant families learn English and access affordable healthcare, food, housing and more. As the organization grew, they changed the name to the Council of Peoples Organization to accommodate the diverse backgrounds of families supported.

Work: Razvi is the founder and CEO of the Council of Peoples Organization, whose mission is “to assist low income immigrant families, particularly South Asians and Muslims, to reach their full potential as residents of New York City.”

Awards, Praise and Honors: The Brooklyn Nets honored Razvi among many more activists and essential workers who kept New York City running throughout the worst months of the pandemic, launching their 2020-2021 basketball season with an event at Barclays Center. Razvi was also highlighted by the New York Times in an episode of The Daily.

June 16, 2021
Subscribe To Weekly NYC Food Policy Watch Newsletter
Subscribe to our weekly email newsletter today to receive updates on the latest news, reports and event information
We respect your privacy. Your information is safe and will never be shared.