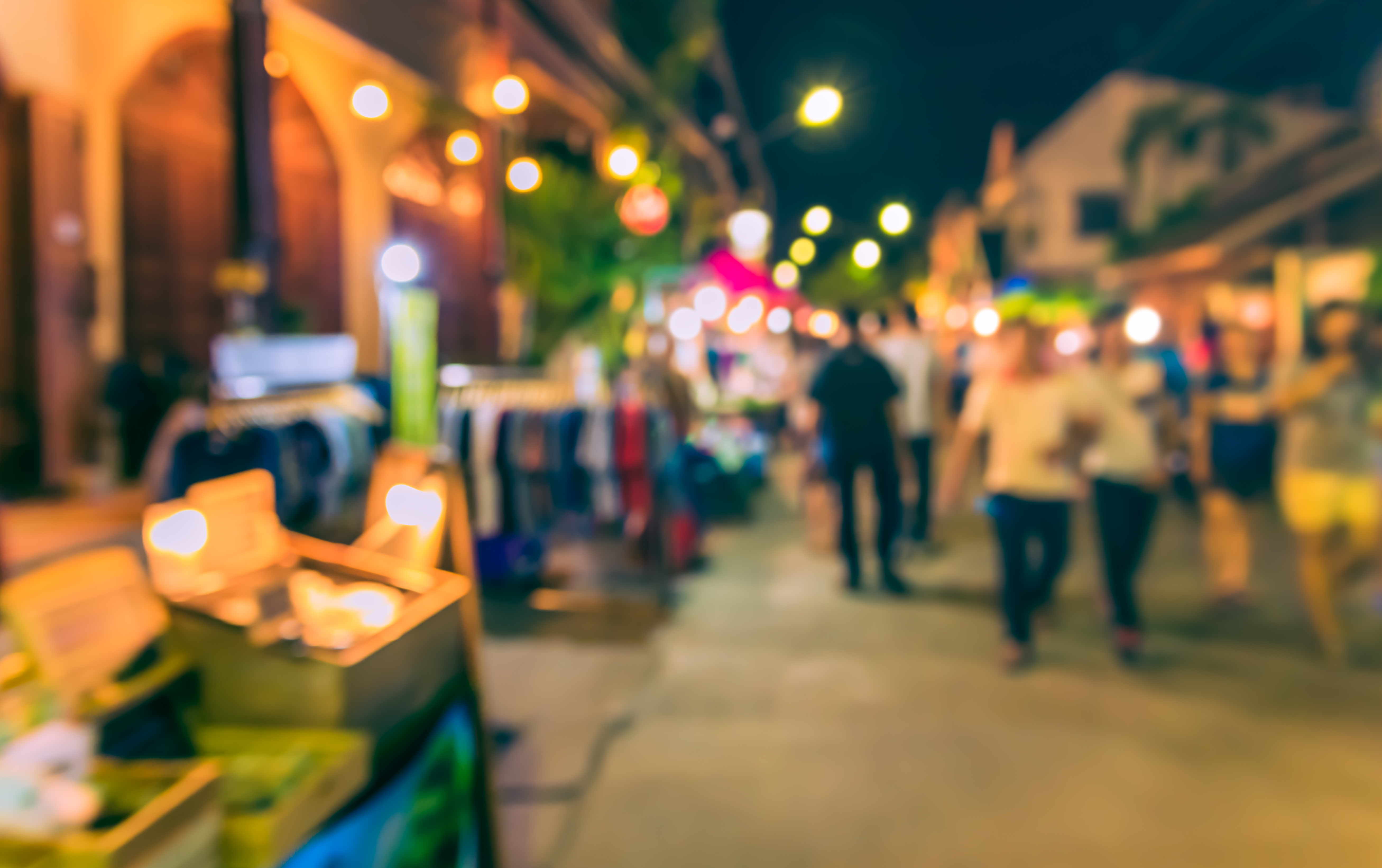 Street vendors can purchase a sanitary food cart, called a Kamala cart, from the program for $570, after they have passed physical and mental fitness tests and completed basic hygiene training.

The hygiene training teaches street vendors how to prepare food in a way that minimizes the risk of bacterial contamination. Instructions include: Do not mix cooked food with raw, use hand sanitizer after touching money, and only prepare food in an area that is covered, not in the open air.

When a vendor has completed the hygiene training, he can purchase the Kamala cart, which is designed with an enclosed space for safe food preparation. All the carts are orange (kamala is actually the bengali word for orange), and they indicate to customers that the chef practices good hygiene.

The Kamala carts are in such high demand that they are now being distributed “on a competitive basis,” according to Saleh Bhuiyan, chief health officer of DNCC. Kamala cart owners usually have to increase their prices in order to make a return on the money they invested in the cart. But owners say they are serving more customers, and the customers do not mind paying a higher price for food that is prepared more hygienically.

Kamala carts have expanded outside of Dhaka to other cities, including Khulna. Other venders are also starting to copy the model of the kamala cart program on their own.

Many people rely on street carts for food, particularly in the slums of Bangladesh cities, because the food is cheap and convenient. Making street food more hygenic will cut down on the spread of pathogens in Bangladesh’s poorest areas.

Aliya Naheed, a scientist and head of Initiative for Non-communicable Diseases at a Dhaka-based international public health research institute, has conducted food safety tests since the kamala carts were introduced and says there has been a “satisfactory” reduction in the level of contamination in street food.

April 9, 2021
Subscribe To Weekly NYC Food Policy Watch Newsletter
Subscribe to our weekly email newsletter today to receive updates on the latest news, reports and event information
We respect your privacy. Your information is safe and will never be shared.