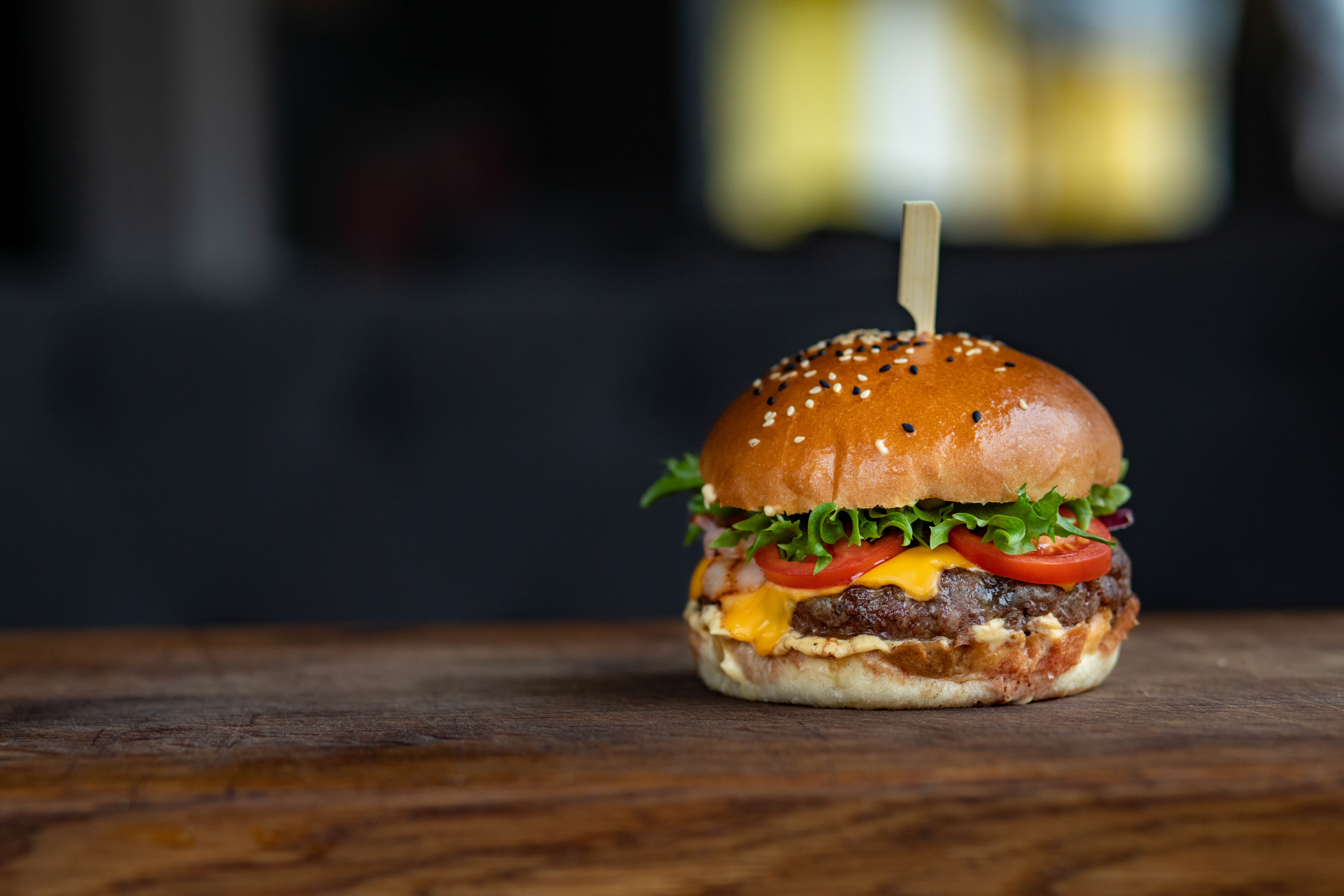 Puerto Rico still has not received almost $600 million in aid for food stamps, despite the Trump administration’s having signed an additional disaster relief bill more than two weeks ago.

After being hit by Hurricane Maria in 2017, the island has been receiving emergency funds from the federal government. Funds for food stamps were exhausted by March of this year, and delays in funding renewals lasted until June 6, when the Trump administration approved a bill that would send $19 billion in aid to Puerto Rico. However, the $600 million allocated to food stamps has not yet been processed and approved.

States and territories needing federal aid for food-related emergencies must make a formal proposal to the USDA’s Food and Nutrition Service detailing a plan for recovery. The agency must then approve the plan before handing over the funds. Glorimar Andújar Matos, director of the government agency that administers food stamps in Puerto Rico, claims that the USDA has been slow to respond to her nation’s proposal: “The Food and Nutrition Service has not yet informed us whether we will be asked to amend [our plan for aid]” she said in a statement.

According to Kevin Concannon, who served as undersecretary for Food, Nutrition and Consumer Services during the Obama administration, this delay is not normal: “[Emergency funds are] normally rapidly approved, because you’re trying to mitigate the impact of hunger and food insecurity…It should not take this long.” he told the Washington Post.

On June 13, 2019, the USDA announced they would be moving their Economic Research Service (ERS) and the National Institute of Food and Agriculture (NIFA) outside the nation’s capital to Kansas City.

Secretary of Agriculture Sonny Perdue announced plans to relocate the ERS in September of 2018. The official reason given was that the move would save taxpayer money and bring the agencies closer to major farming regions. The USDA press release estimates that the move will save the federal government a total of $300 million over 15 years.

Not everyone is convinced. Employees of the ERS compiled a list of all personnel asked to relocate and shared it exclusively with Politico, which has indicated that the overwhelming majority of those asked to relocate were researchers who studied controversial topics that do not align with Trump’s agenda, such as climate change, trade and agricultural policy, and SNAP. Another ERS employee told Politico that the move “was a clear politicization of the agency many of us loved for its non-partisan research and analysis.” Many of the staff have already resigned.

The research conducted by the USDA’s ERS is frequently shared with policymakers, lobbyists, and other agencies and departments in the D.C. area. Employees worry that the increase in distance and politicization will make communicating their research difficult. “If independent researchers don’t have the same microphone, then that can be problematic,” an employee told The New Food Economy.

In a recent government survey of the U.S. and seven European countries (including Britain, Sweden, Norway, Finland, Denmark, France and Germany), With the exception of the French, respondents overwhelmingly stated that the greatest benefit to immigration was the greater diversity in food options. The majority of French respondents, however, said that the greatest benefit to immigration was having access to foreign talent for their sports teams.

Like our nation’s perception of immigrants, the interpretation of these findings is complicated. On the one hand, food can be used as an instrument to share one’s culture with others and promote tolerance. But Jaya Saxena and some others are more skeptical. Although she agrees that sharing food across cultures is a sign of progress, she adds that Americans may be making the mistake of valuing a nation’s produce more than its people: “Every time white Americans ‘discover’ [foreign foods], what they’re perhaps unintentionally saying is that they prefer the products of immigration rather than the immigrants themselves,” she writes.

Fact Check: Are plant-based “beef” patties better for you than those made with beef?

2019 has been a good year for plant-based meat alternatives. This April, Burger King partnered with Impossible Foods, a leading manufacturer of plant-based “beef” products, to launch the Impossible Whopper (White Castle, Carl’s Jr., and Red Robin are other fast-food joints that now offer Impossible products on their menus). That same month, Beyond Meat, another leading manufacturer of plant-based burgers, went public and saw its stock price rise by 250 percent in just two weeks.

But how do these two plant-based alternatives compare nutritionally to standard beef patties available at fast food establishments? Journalists at Business Insider made the comparison this June.

So, is the plant-based alternative better for you? It depends on your specific health concerns. Ultimately, the food is still processed, so proceed accordingly.

Delivering Local Food for the Common Good: The Common Market

Food and Tech: Solutions to Recover and Redistribute Food Waste