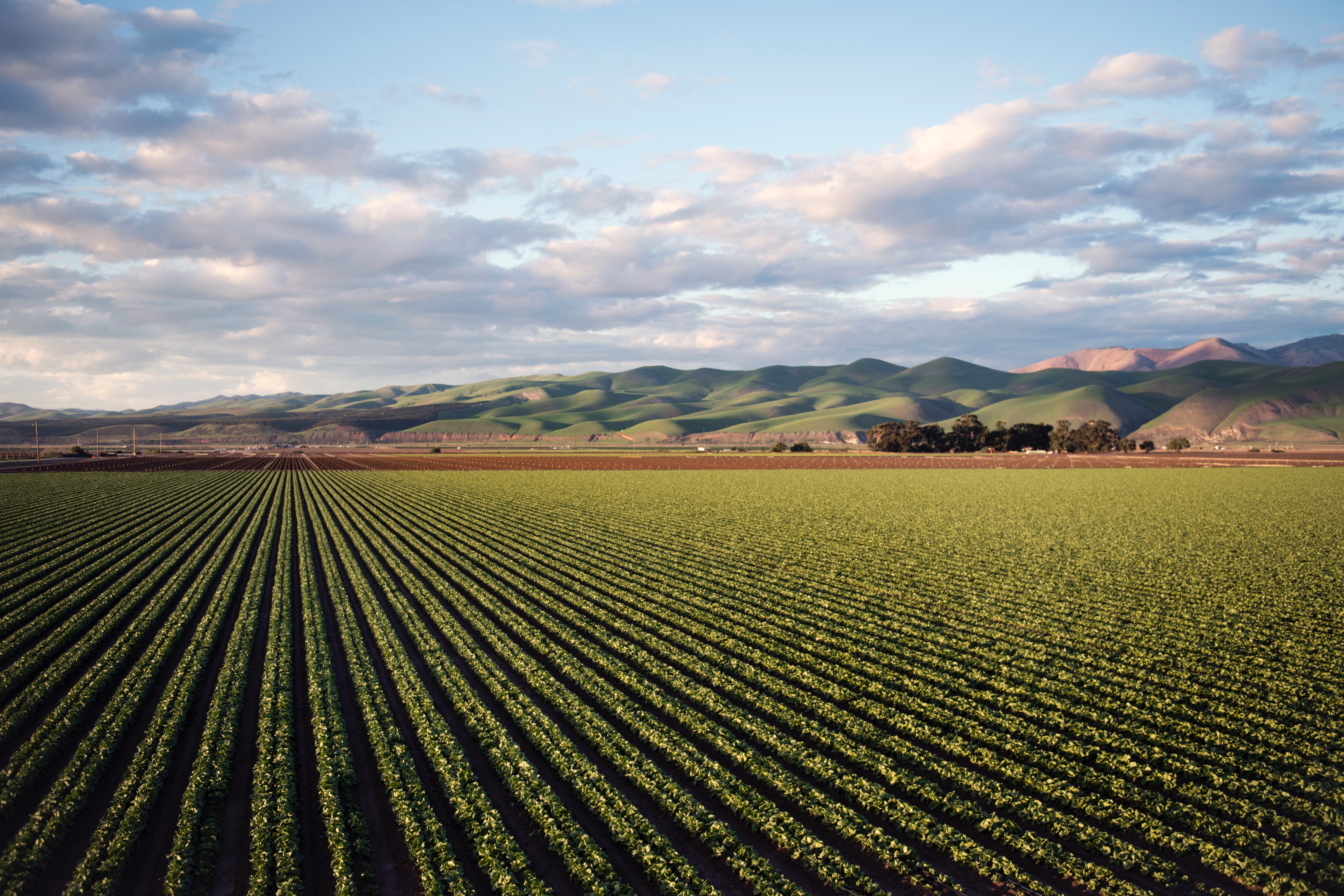 On July 23 the USDA revealed its proposed changes to the Supplemental Nutrition Program (SNAP.) According to the Wall Street Journal, the program reached 39.7 million people last year, at a cost of of $64.9 billion. The USDA proposes to close what it calls the “SNAP Automatic Eligibility Loophole,” by which a person can qualify for SNAP even if they don’t meet the federal income requirements for the program.

So what is the “loophole?” A person can automatically cross-qualify for SNAP when they are receiving Temporary Assistance for Needy Families, or TANF (welfare) benefits, a procedure that is now followed in some 40 states. The logic behind this practice is that automatic qualification removes the administrative hassle that comes with completing additional eligibility tests and applications.

Apparently, this loophole is too flexible. According to the USDA, some states go so far as to count a person as “receiving TANF benefits” even if all they have is access to a TANF hotline number.

Therefore, the USDA proposes to allow cross eligibility for SNAP only if a person is receiving “ongoing” and “substantial” welfare benefits – defined as at least $50 per month for six months. Someone receiving government assistance for child care or subsidized employment would also qualify. The official explanation behind this change is to reserve benefits for people who “truly” need it. However, advocates for the poor argue that federal eligibility requirements for SNAP are already too tight, and that closing this loophole will only make them tighter. If the proposal is adopted, some 3.1 million people will lose their SNAP benefits.

The public can begin to send comments and feedback for this proposal starting Wednesday, July 31, 2019.

Food Policy Watchdog: USDA Ready to Hand Over $16 Million in Aid to Farmers

On Thursday, July 25, the Trump administration announced that it would begin rolling out bailout payments to farmers and ranchers who have been negatively affected by the U.S.’s ongoing trade war with China.

Bailout payments were first announced in May 2019, with the USDA footing the $16 billion bill. According to CNBC, $14.5 billion of that amount will be deployed as direct payments to farmers, $1.4 billion will go toward government purchases of unsold crops, and $300 million will go to activities that promote trade. Trade negotiations between the U.S. and China have been ongoing for months, but no consensus has yet been reached.

Farmers can expect to receive their first checks in August. According to the Wall Street Journal, farmers and ranchers are among Trump’s staunchest supporters. A July survey sent to 5,000 U.S. farmers and ranchers found that 79 percent of them approved of President Trump, up from 74 percent in June.

“The most comprehensive synthesis of climate change impacts on the global availability of nutrients to date finds that, over the next 30 years, climate change and higher CO2 could significantly reduce the availability of critical nutrients, representing another challenge to global development and the fight to end undernutrition.” – Science Daily

A new study done by the International Food Policy Research Institute reveals yet another consequence of global climate change: by 2050, the food we eat may be less nutritious than what we eat today.

More specifically, the increase of CO2 in the atmosphere is expected to reduce the global per capita nutrient availability of protein, iron, and zinc by 19.5 percent, 14.4 percent, and 14.6 percent respectively. The study also analyzed how this decrease in nutrients would affect foodstuffs, and found that crops such as wheat, rice, maize, barley, potatoes, and soybeans would suffer a nutrient loss of 3 percent on average by 2050. This decrease in nutrient availability is projected to occur even as agricultural technology is working towards improving the nutrients in the foods we eat.

The study predicted that this decrease in nutrient availability will be felt more strongly in places  that already have low levels of food security and high levels of malnutrition, such as areas in South Asia, Africa South of the Sahara, and the former Soviet Union, and emphasized the need for more research on this topic.

Fact Check: How Many Free Summer Meals Are Reaching Students?

During the academic year the USDA’s National School Lunch Program provides meals to approximately 30 million students, many of whom qualify for free or reduced-price school meals. Cognizant of the need for low-income students to eat nutritious meals even when the school year is out, the USDA also runs a Summer Food Service Program, aka the Summer Meals Program, which reimburses providers who offer free meals to students under the age of 18 in low-income areas.

Despite these efforts, however, participation in the program has been on the decline every year since 2014. According to a report done by the Food and Research Action Center (FRAC), only 14.1 percent of eligible students participated in the summer program in 2018, a decrease from 16.2 percent in 2014. In other words, only one in seven eligible students is receiving these meals.

Participation varies from state to state (approximately 30 percent of eligible students in Vermont, New York, and Maine receive free summer meals, while that number drops to 5.5 percent in Oklahoma, for example). The New Food Economy cites lack of awareness and transportation barriers as major contributors to the low participation rate. FRAC also recommended that the USDA invest more funds in their Summer Food Service Program and to reduce the amount of paperwork potential providers must fill out in order to participate in the program.

The Role of Health Professionals and Municipal...