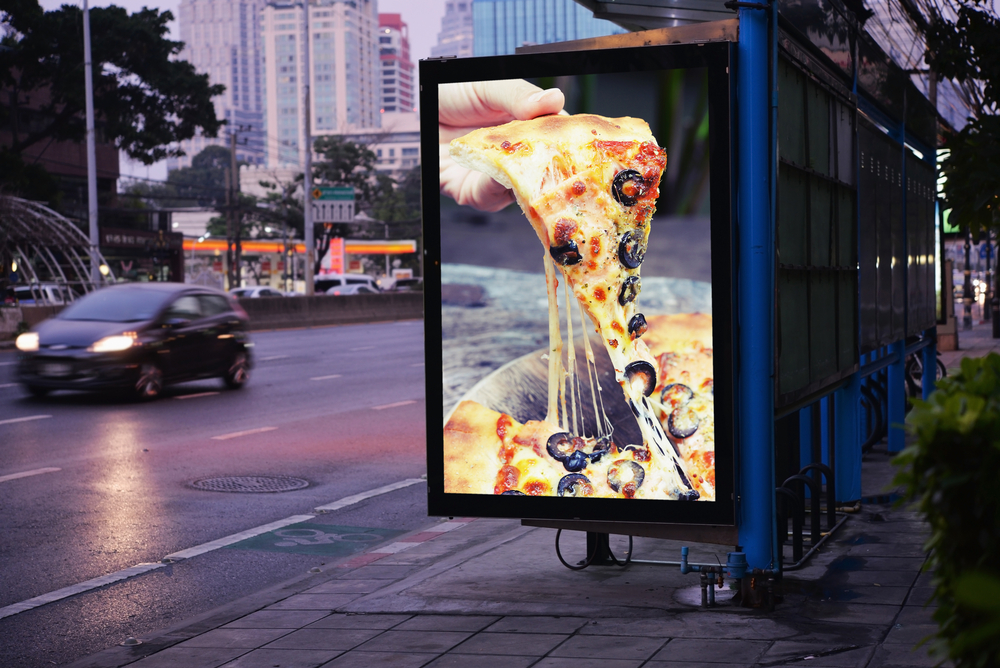 How it works: Executive Order 8 revokes Executive Order 122 of 2008, which created standards for meals served by city agencies, and orders the Department of Health and Mental Hygiene (DOHMH) and the Mayor’s Office of Food Policy (MOFP) to revise the City Agency Food Standards by April 1, 2022, and every three years thereafter. In addition, the order announces the city’s commitment to Good Food Purchasing principles, which allow the city to track where food is coming from and how it impacts nutrition, support for local economies, the food production and delivery workforce, environmental sustainability, and animal welfare.

Executive Order 9 states that any advertising produced, published, or distributed by a city agency or placed on city property, that includes any representation or description of food, must feature healthy, whole foods such as fruits, vegetables, nuts, or whole grains.

Progress to date: Both executive orders went into effect immediately upon the mayor’s signing them on February 10, 2022.

Why it is important: A nutritious diet can help individuals manage or reduce the risk of obesity, heart disease, Type 2 diabetes, and certain cancers. In New York City:

Furthermore, low-income New Yorkers and ethnic minorities, including Blacks, Hispanics, and Asians, are more likely than their wealthier and/or white counterparts to die prematurely.

Mayor Adams is committed to reducing chronic disease and health disparities in New York City, and he is promoting nutrition as a major step toward achieving more positive health outcomes.

Program/Policy initiated: Both executive orders were signed on February 10, 2022.

Similar practices: Mayor Adams has previously shown his commitment to food policy and food justice, through actions such as introducing “Vegan Fridays” for school meals and expanding access to lifestyle medicine services (addressing the root causes of illness) that emphasize plant-based diets across the city. On February 10, New York City’s Department of Social Services (DSS) also announced a new Food Distribution Program that, for the first time ever, includes fruits and vegetables and will ensure that emergency food providers receive a consistent supply of healthy and culturally appropriate food.

Evaluation: While formal evaluations have not yet been conducted, the executive orders have received support from many officials citywide, including city councilmembers, the Deputy Mayor for Health and Human Services, the chief medical officer of the Department of Health and Mental Hygiene (DOHMH), and the senior health adviser of the DOHMH.

April 26, 2022
Subscribe To Weekly NYC Food Policy Watch Newsletter
Subscribe to our weekly email newsletter today to receive updates on the latest news, reports and event information
We respect your privacy. Your information is safe and will never be shared.