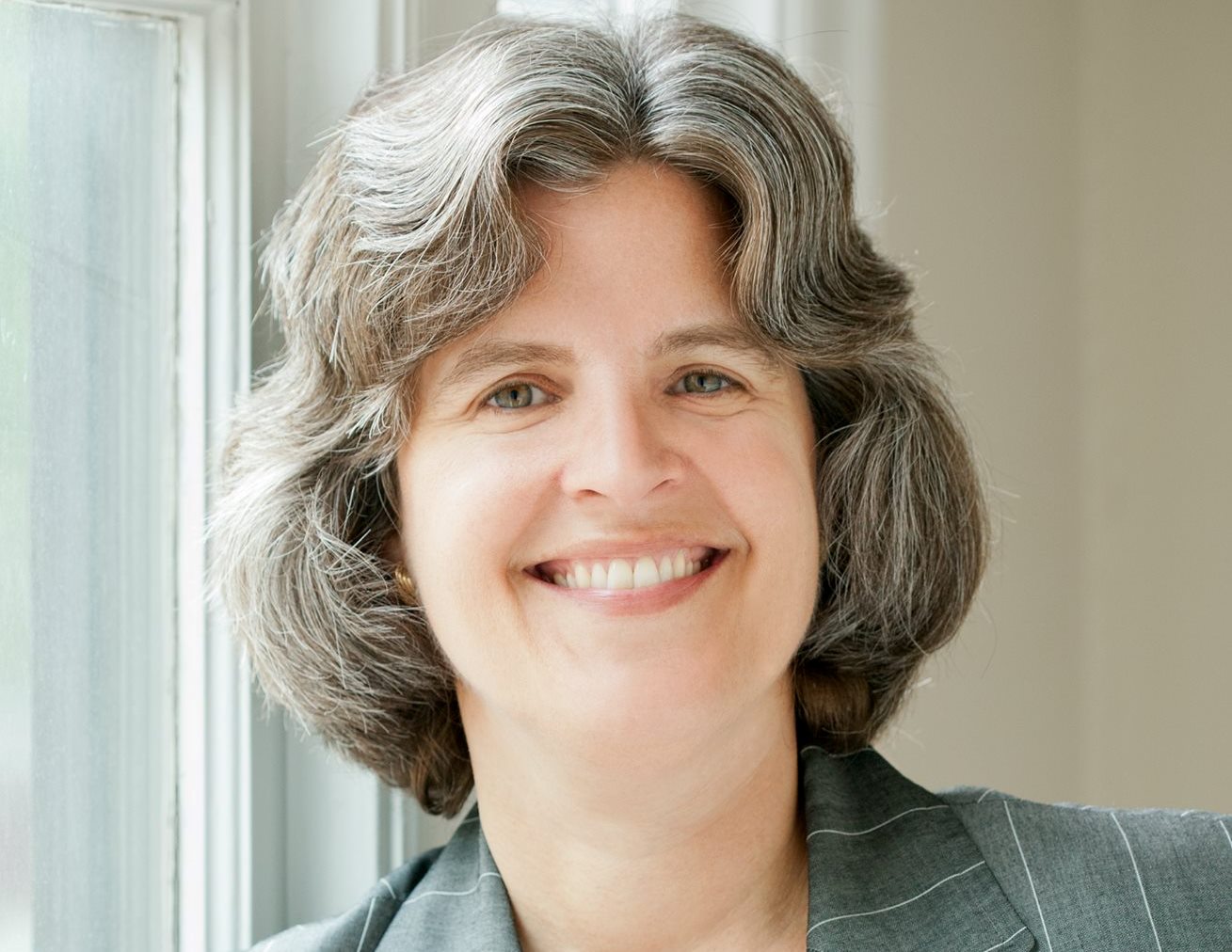 Michele Simon is a public health lawyer specializing in legal strategies to counter corporate tactics that harm the public’s health. Simon has been researching and writing about the food industry and food politics since 1996. Also an expert in alcohol policy, for 4.5 years she served as research and policy director for Marin Institute (now Alcohol Justice), an alcohol industry watchdog group based in Northern California.You’re an attorney by training, so what moved you to get involved in the politics of food?

Around the time I was graduating from law school I decided to make some changes in my diet. The more I read, the more I realized how much policy and politics impact our food choices and the information we receive about food. At the time (the mid-1990s), food wasn’t yet such a hot topic, and I realized that we needed more lawyers writing about this connection. I was also inspired by the work of Marion Nestle, but this was even before her first book, Food Politics, was published.

How would you describe the current food movement in the United States? Why is it becoming more prolific?

The way I see it, we have two parallel tracks. One, an increasing awareness of the importance for both people and animals of eating fresh, real food (as in not overly processed), preferably grown locally and produced ethically. Thanks to the combined efforts of many activists, small farmers, policymakers, writers and others in this movement, we are seeing great progress being made. But that still remains a small part of the bigger picture. The second track is the rest of America (the majority) who may have heard of these ideas but for whom eating a truly healthy diet remains far out of reach, either because it’s not available at all or because it’s too expensive. And too often that reality gets lost in the happy conversations about what’s going on.

The subtitle of your book, Appetite for Profit is “How the Food Industry Undermines Our Health and How to Fight Back.” Can you explain?

I was inspired to write my book with that phrase as the subtitle for two reasons. First, the food industry is responding to criticism from various quarters by claiming to be changing its ways, but really all we are seeing is a lot of fancy marketing. Products like “whole grain” Reece’s Puffs cereal or baked Cheetos, etc., are examples of what I call “Nutriwashing”­ companies trying to dress up junk food to look as if it’s good for you.

The other main way the food industry undermines our health is by lobbying against any and all government policies that would actually change the food environment and help make us healthier. Instead, the industry wants us to believe that voluntary action is all that’s needed. It’s this charade of “self-regulation” that is the most insidious form of undermining our health, because it takes the place of legally enforceable policymaking that could actually improve things.

How is our current food system tainted by corporate influences? What are the details — is it just farm subsidies?

Farm subsidies given for all the wrong crops, including corn, soy and wheat — ­ the engines of our meat and dairy and processed food-centered diets — ­ are a big part of how Big Agribusiness influences government policy to retain the status quo. Another example is how industry keeps a stranglehold on certain federal assistance programs, such as school meals and food stamps, to ensure that the least healthy foods are given priority over fresh produce. Still another way is how the food industry hides behind the shield of the First Amendment to claim that free speech protects their “right” to market their unhealthy products however they please, even to small, vulnerable children.

What can the average person do about corporate influences in government?

Get organized. For any movement, there is always strength in numbers. Industry wants us to feel alone and powerless and to just keep watching Monday Night Football. But there are many others out there who want to make a difference, and many that need our support to do so. Find a group you like and give money, volunteer, sign up and send letters, go march on Washington or your state or local legislature. Increasingly, cities and states are forming “food policy councils.” Find one or create one.

What are some of the key problems with our food system?

There are a number of things:

There are books written about each of these topics and others. It’s just a mess!

If you were the “King of Food” how would you fix our broken food system?

Most people don’t like this answer, but I would start over and build the system we would want to see if we put people and ethics ahead of corporations and profits. What we are doing now is mostly a lot of tinkering around the edges without really getting to the heart of the problem. We have turned a very basic human need over to the service of corporate profit. Food needs to be recognized as something so vital to the survival of both the planet and the human race that it deserves special protection. We need to re-order our priorities, which is a huge challenge, I admit. But you asked.

How can a person take more control of the foods we all eat?

The first step, of course, is to take a look at your own eating habits (and those of your family) to see where you can make improvements. The changes don’t have to be radical; even small steps are okay. I had my “aha moment” when I realized that humans really aren’t supposed to be eating processed foods, so I switched to a mostly whole-foods, plant-based diet. My decisions are largely based on values — I don’t want my food dollars going to companies like PepsiCo, Kraft, McDonald’s, Cargill, etc. — which just makes it easier for me.

But it’s also important to realize that changing your own diet is only one step. It’s also critical to look for ways to make healthy eating more available to everyone in society. The good news is that there are many organizations working to do that; you just have to find the one in your area, or support a regional or national group. Even working to improve school meals can be a huge undertaking. Just do something!

Favorite food: Whatever fruit is in season
Website: http://www.eatdrinkpolitics.com/

April 16, 2014
Subscribe To Weekly NYC Food Policy Watch Newsletter
Subscribe to our weekly email newsletter today to receive updates on the latest news, reports and event information
We respect your privacy. Your information is safe and will never be shared.