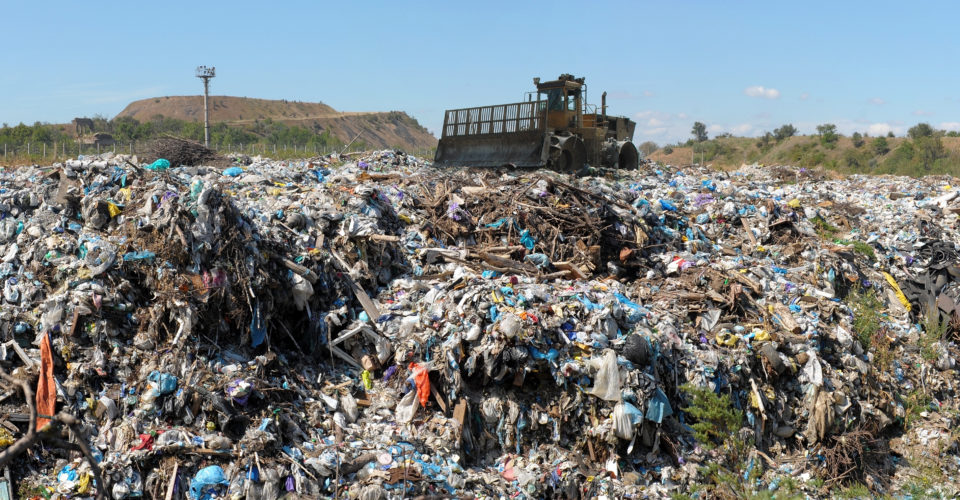 Hong Kong’s landfills have limited capacity. Currently, food waste makes up around 36% of all waste disposed of in the city’s landfills. This uses up valuable space and produces environmentally harmful gases. The government had devised A Food Waste & Yard Waste Plan for Hong Kong to combat the issue. The plan includes a detailed course of action to reduce food waste in commercial and industrial sites as well as in private residences. Additionally, the plan seeks to make efficient use of existing waste by converting it into usable energy.

The program has already produced some promising results. Food waste disposed of in landfills dropped 7.1% between 2014 and 2015, according to a report produced by Hong Kong’s Environmental Protection Department.

The overall goal is to reduce food waste by 40% by 2022 using 2011 as the baseline. The four main strategies to accomplish this are:

The first step is reducing food waste at home and in industrial and commercial centers. To increase awareness and actively promote the idea of food waste reduction, the government created the Food Wise Hong Kong Campaign. The campaign engages the community by disseminating information on best practices. It also facilitates food donation programs, which make use of food that would otherwise be thrown out to feed some of the city’s most disadvantaged residents.

Separating waste into various bins is a crucial step in recycling efficiently. Currently, a pilot program called the Food Waste Recycling Partnership Scheme recycles food waste from over 120 participants and produces compost for many of the city’s community gardens. While the program only recycles 0.1% of the city’s commercial and industrial food waste, the Environmental Protection Department hopes to significantly scale up the program.

The city will need to build five or six organic waste treatment facilities to effectively divert food waste from its landfills. These facilities will use anaerobic digestion technology, which uses microorganisms to break down organic waste. This creates biogas, which can be used as an energy source. This process also creates a residual organic substance that can be used for fertilizer.

The gases produced by landfills are harmful to the environment and are significant contributors to climate change. Landfill gas consists of approximately half carbon dioxide and half methane, both of which are greenhouse gases. While carbon emissions receive a lot of attention, methane is actually 28 to 35 times more effective at trapping heat than carbon dioxide according to the UN’s Intergovernmental Panel on Climate Change.

In addition to environmental damage, food waste results in inefficient allocations of resources and money. The Food and Agriculture Association of the United Nations estimates that around 1.3 billion tons of food worth over $1 trillion is wasted every year.

The Environmental Protection Department and the Environment Bureau both share some responsibility in monitoring food waste and evaluating the effectiveness of the program.

In recent years, many cities and countries have committed to reducing food waste. This is due, in large part, to the UN’s Sustainable Development Goals, which include a reduction in food waste by 50% by 2030. Countries that have pledged to meet that goal include Germany and Norway.

Hong Kong drew inspiration for its waste-charging scheme from Seoul, South Korea and Taipei, Taiwan, where the scheme has achieved considerable success. Seoul, for example, has reduced its food waste by 10% in the four years since it began the program.

OurHarvest Brings the Farmers' Market to You

Is Your Food Sustainable? The HowGood App Can Tell. 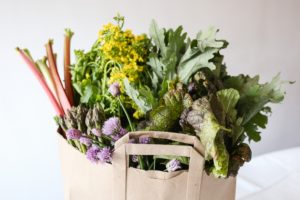 OurHarvest Brings the Farmers' Market to You

Part of the Food Policy Community Spotlight Series What they do: OurHarvest is a NY-based online farmers' market and grocery...
Copyright © 2019-20 Hunter College New York City Food Policy Center. All Rights Reserved.
Back to top
Subscribe To Weekly NYC Food Policy Watch Newsletter
Subscribe to our weekly email newsletter today to receive updates on the latest news, reports and event information
We respect your privacy. Your information is safe and will never be shared.