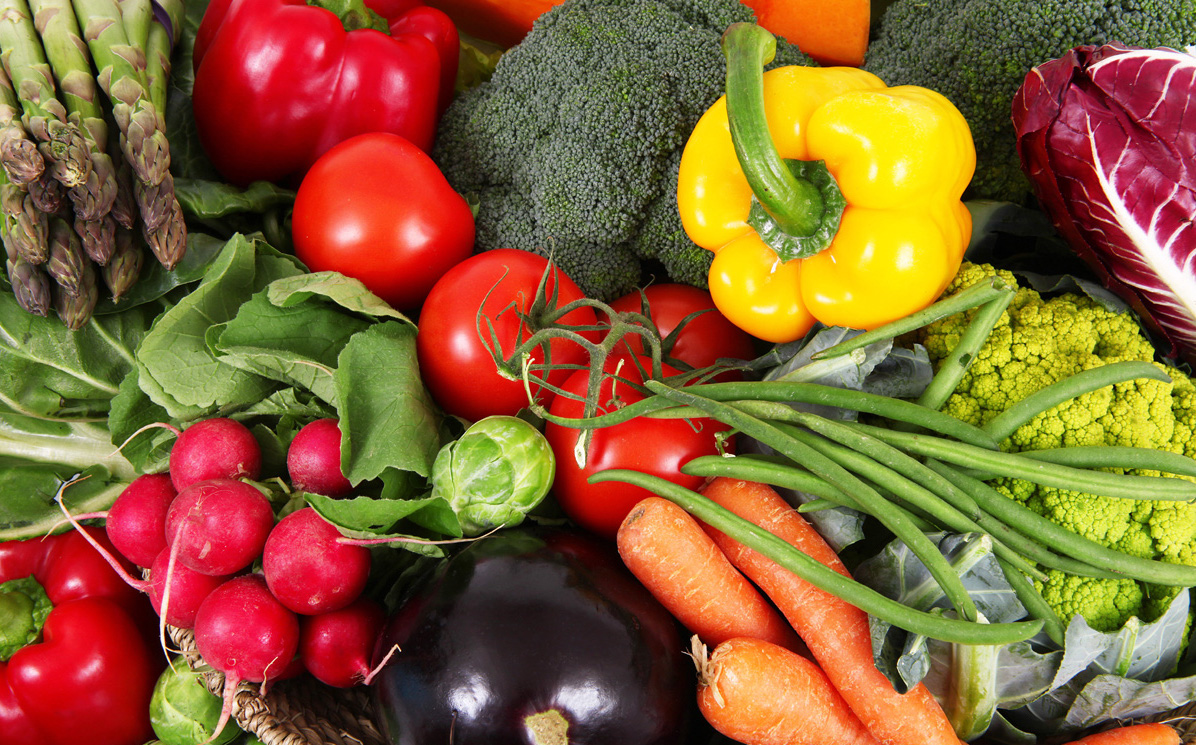 Overview: One of the most alarming problems we face as a global society is food waste, and the statistics paint a grim picture for our future. According to the United Nations, approximately one-third of all food produced in the world is lost or wasted before making it to the table. In an effort to combat and reduce food waste, the City of Ghent launched the FoodSavers program in March of 2017. FoodSavers collects surplus from supermarkets and producers that would otherwise have been thrown away, and donates it to social organizations in need of food. The program also addresses two other issues in the local community, working towards: (1) decreasing CO2 emissions (as a byproduct of reducing food waste) and (2) improving social economy by creating jobs for individuals in difficult financial situations.

In just its first year of operation, the program exceeded its set targets (see evaluation below) and has received four prizes, including the public award of the 2017 Grand Prize for Future Generations, the 2017 Sustainable Partnership Award, the 2018 Food Waste Award in the category of local authorities and the 2018 international Milan Pact Award.

In 2013, the City of Ghent launched Gent en Garde, a food policy that includes five strategic goals to promote a sustainable food system. The goal is to achieve ecological and social progress throughout the entire food chain, from production, processing, and distribution to consumption, waste management and environmental impact reduction.

In 2015, the Employment Department, the Environment and Climate Department and the City of Ghent’s CPAS joined forces to work on the issue of food surpluses. The City partnered with Komosie, an organization that focuses on the crossroads between social economy and the environment. Then, In 2017 the Ghent Public Welfare Center OCMW, joined forces with the City to coordinate food distribution among several organizations.

FoodSavers recovers surplus food from supermarkets and producers, and redistributes it to local organizations in need of food.

The program has three primary objectives:

FoodSavers partners with donors (farmers, processing companies, supermarkets and local shops) who provide surplus food that was not sold. The food is collected at a central point within the City to be redistributed to social organizations.

FoodSavers also takes initiative towards creating new and tasty products based on food surpluses or by-products. By doing so, the program creates working opportunities for disadvantaged groups.

Food waste is caused in part by supermarkets’ over-ordering products, which results in overstocking or items not being sold because of aesthetic imperfections. Typically the surplus food is thrown out and left to decompose at landfills, contributing to rising levels of CO2 emissions. FoodSavers works to break this pattern by redistributing high quality and fresh surplus foods to people in need, aiding public health and the environment.

By mid-2017, six tons of food were being distributed each week to 30 social organizations in the City of Ghent, providing food for 2,500 people.

The program surpassed all of its set objectives after being in operation for only 10 months:

On February 3, 2016, France became the first country in the world to pass a law prohibiting food waste by supermarkets and mandating them to donate surplus to food banks and charities. Learn more.

February 27, 2018
Subscribe To Weekly NYC Food Policy Watch Newsletter
Subscribe to our weekly email newsletter today to receive updates on the latest news, reports and event information
We respect your privacy. Your information is safe and will never be shared.