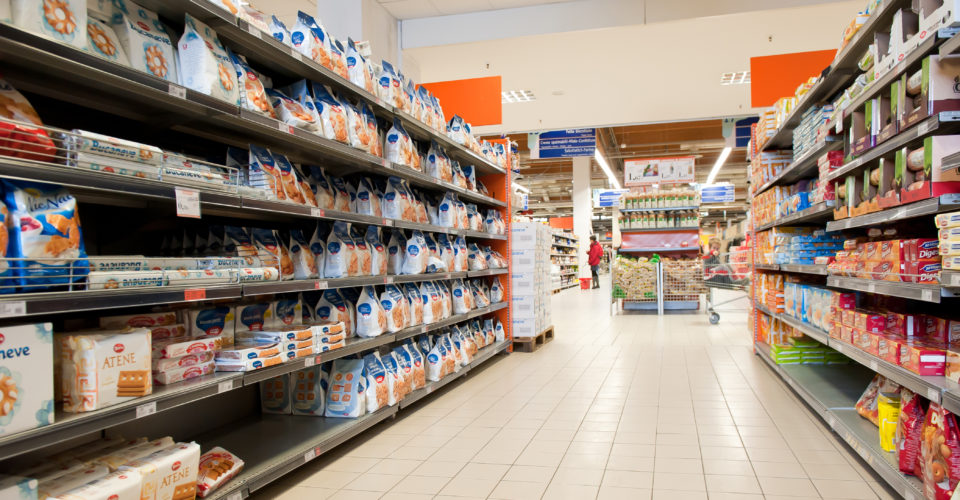 In an attempt to fight growing obesity, Chile has passed a series of regulations on the advertising of processed foods high in calories, fat, sugar, or salt. These laws specifically seek to regulate companies with brands that target children through misleading advertising and the use of cartoon mascots on commercial packaging. Chile’s National Consumer Service has determined that food labels may no longer feature cartoon mascots designed to appeal to children.

The final version of the bill passed in June 2015, after nearly a decade of negotiations.

The overall aim of the law is to improve the health of Chileans through:

Article 8 of Law Number 20.606 stipulates that foods high in calories, fat, salt, or sugar may not be advertised using commercial “hooks” directed at minors under the age of fourteen. The law specifies that no toys, accessories, stickers, or other incentives may be included with unhealthy foods. This prohibits, for instance, toys inside popular products such as Happy Meals and Kinder Surprise.

The ambiguous meaning of the word “hooks” left the law open to interpretation, resulting in a dispute between public and private interests. Chile’s National Consumer Service (SERNAC) determined that the term “hooks” included cartoon mascots, such as those found on the boxes of sugary snacks and cereals that target children. SERNAC contends that cartoon mascots infringe Chile’s Consumer Protection Law and Food Labeling and Advertising Law, and that companies using mascots designed to appeal to children must remove them from commercial packaging.

Chile’s National Health Poll (2016-2017) shows that 74% of the country is either overweight or obese, up from 64% in 2009-2010. Children are particularly at risk, with over 33.8% of children under the age of eight considered overweight, and 47.6% considered obese, putting 81.4% of young children at an unhealthy weight. 57% of children under eight experience hypertension, and 25.3% suffer from type 2 diabetes.

Consumption of processed foods is high, with only 15% of Chileans consuming five servings of fruit or vegetables per day. Chile’s new food labeling laws are intended to improve awareness about the unhealthy nature of certain foods and to reduce the allure of misleading advertising.

SERNAC is responsible for enforcing compliance with the Consumer Protection Law and Food Labeling and Advertising Law. 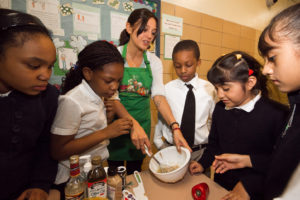 What they do: Veggiecation is an evidence-based culinary nutrition education program that promotes and educates communities...
Copyright © 2019-20 Hunter College New York City Food Policy Center. All Rights Reserved.
Back to top
Subscribe To Weekly NYC Food Policy Watch Newsletter
Subscribe to our weekly email newsletter today to receive updates on the latest news, reports and event information
We respect your privacy. Your information is safe and will never be shared.