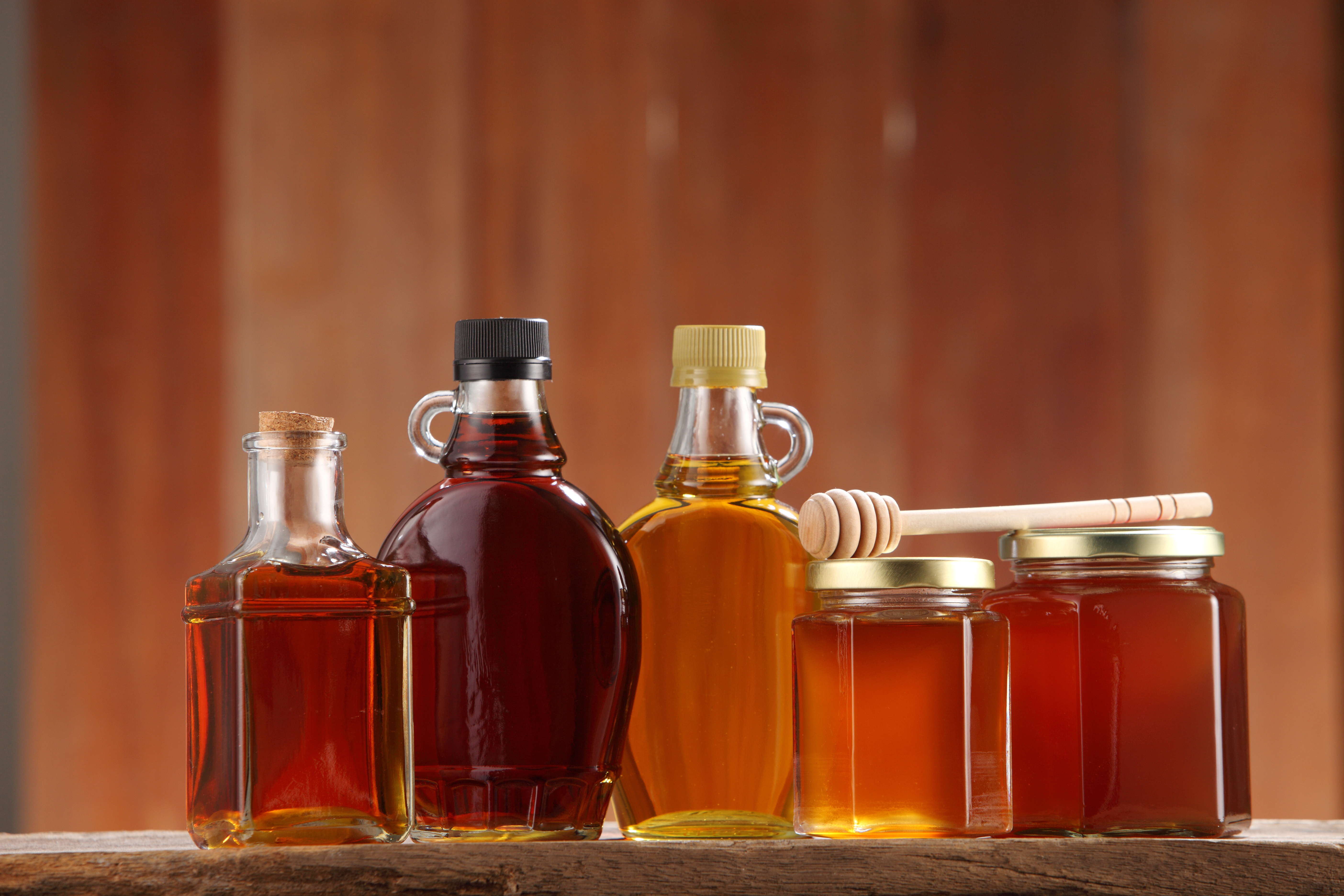 The FDA has backpedaled on their proposal, which would have required natural products, such as pure maple syrup and honey, to be labeled as “containing added sugar.”

This proposal was part of the FDA’s broader plan to revamp nutrition labels. Under the old labeling guidelines, total grams of sugar in a product would be listed without distinguishing between naturally-occuring sugars, such as the sugar found in fruits and vegetables, and other sugars, which include substances like granulated sugar, honey, maple syrup and corn syrup. The new “added sugar” label would make that distinction – even for 100 percent maple and honey products.

Those in the honey and maple industry weren’t too sweet on this proposal, claiming the label would be misleading. The FDA admitted that requiring added sugar labels even for pure honey and maple syrup “may inadvertently lead consumers to think their pure products, such as a jar of honey or maple syrup, may actually contain added table sugar or corn syrup because there are “added sugars” listed on the label.”

The FDA’s new guidance about added sugars, which exempts pure maple syrup and honey products, will be released early next year.

After Whole Foods merged with Amazon last year, workers at Whole Foods feared that new management would scale back benefits, increase layoffs, and slow wage growth. Their fears were proved right, and, on September 6th, a group of Whole Foods employees sent an email to employees across the chain’s 490 stores, urging them to organize for representation. Writers of the e-mail are looking for employees willing to join a “cross-regional committee” that would help workers run 11 regional offices to present  their demands to Amazon. For now, those demands include a $15 minimum wage, 401k matching, paid maternity leave, and lower health insurance deductibles. Read the whole email here.

What better time to learn your company is worth $1 trillion than right after Labor Day? On the 4th, Amazon hit a $1 trillion market share, but most Amazon employees won’t see any benefit from this wealth. In a study conducted by New Food Economy, Amazon was among the top 20 companies with SNAP-dependent workers in four out of five states surveyed.

On Wednesday, September 5th, 2018, Senator Bernie Sanders and California’s Congressman Ro Khanna introduced the Stop Bad Employers by Zeroing Out Subsidies Act – or the BEZOS Act – that would tax companies with more than 500 employees for every dollar their employees receive in federal benefits, such as food stamps.

“If you bag groceries, you should be able to buy groceries,” said Rep. Khanna

Fact Check: Are millennials healthier than their parents?

January 19, 2021
Subscribe To Weekly NYC Food Policy Watch Newsletter
Subscribe to our weekly email newsletter today to receive updates on the latest news, reports and event information
We respect your privacy. Your information is safe and will never be shared.