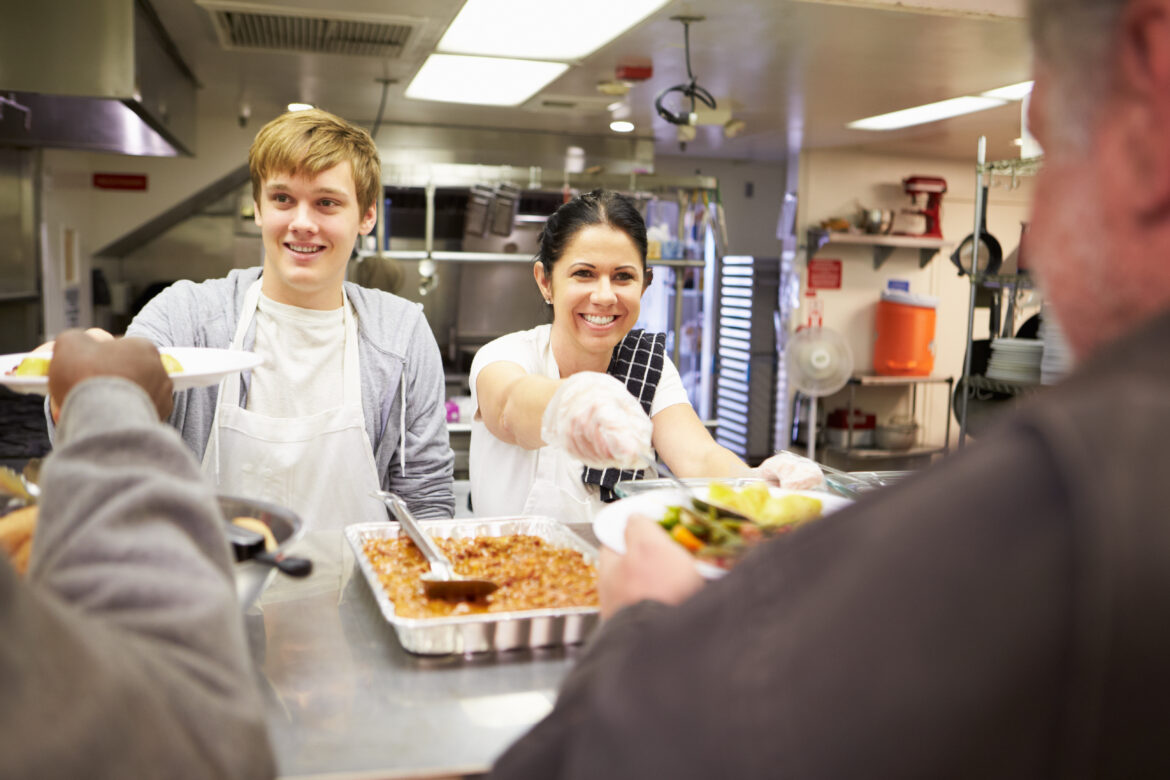 Overview: Food bank volunteers visit supermarkets to collect perishable foods in good quality that have not been sold. The food is then transported via refrigerated trucks to storage warehouses where it is documented and packaged for redistribution. Food is then distributed to farmers’ markets and social grocery stores where low-income individuals can purchase quality food for a reduced price. Food is also donated to soup kitchens to provide nutritionally adequate meals for the homeless and those in need.

Banques Alimentaires reports that ~ 63,000 tons of food from industry- agribusiness, farmers and supermarkets, are saved each year by the Food Banks

California to Pilot a Program to Bring...

December 2, 2019
Subscribe To Weekly NYC Food Policy Watch Newsletter
Subscribe to our weekly email newsletter today to receive updates on the latest news, reports and event information
We respect your privacy. Your information is safe and will never be shared.