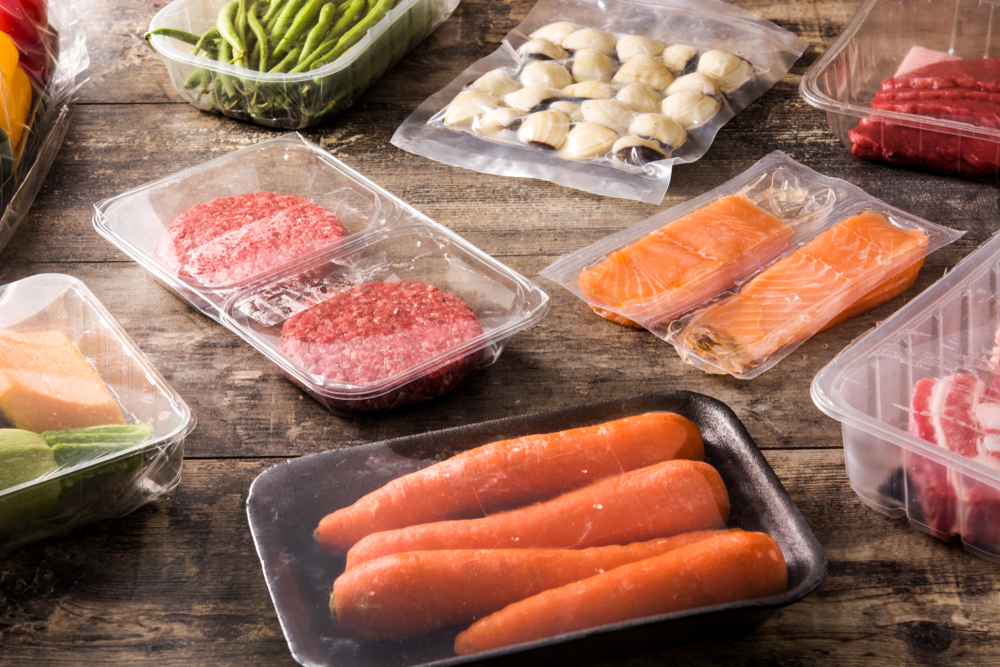 Overview: Starting in July 2023, polyvinyl chloride (PVC) will be banned from food packaging in Taiwan.

Program goals: To prevent harmful chemicals from leaching into food and the environment.

Why it is important: PVC is made of an industrially-produced chemical called vinyl chloride, which is a known carcinogen, linked to an increased risk of liver, brain, and lung cancers as well as lymphoma and leukemia. Vinyl chloride can be released into the atmosphere from facilities where it is used to produce  PVC materials, as well as from landfills and hazardous waste facilities where the PVC is broken down. It can also leach into foods, especially fatty foods such as meats and cheeses.

Individuals who have been exposed to vinyl chloride for many years, including those who live near production or waste facilities, may develop nerve damage.

Taiwan’s ban is expected to reduce PVC packaging by 79 metric tons (approximately 87 US tons) per year.

Program/Policy initiated: The ban will go into effect in July 2023.

Is the Organic Label as Valuable as...

Bridging the Gap Between Criminal Justice and...

March 15, 2021
Subscribe To Weekly NYC Food Policy Watch Newsletter
Subscribe to our weekly email newsletter today to receive updates on the latest news, reports and event information
We respect your privacy. Your information is safe and will never be shared.