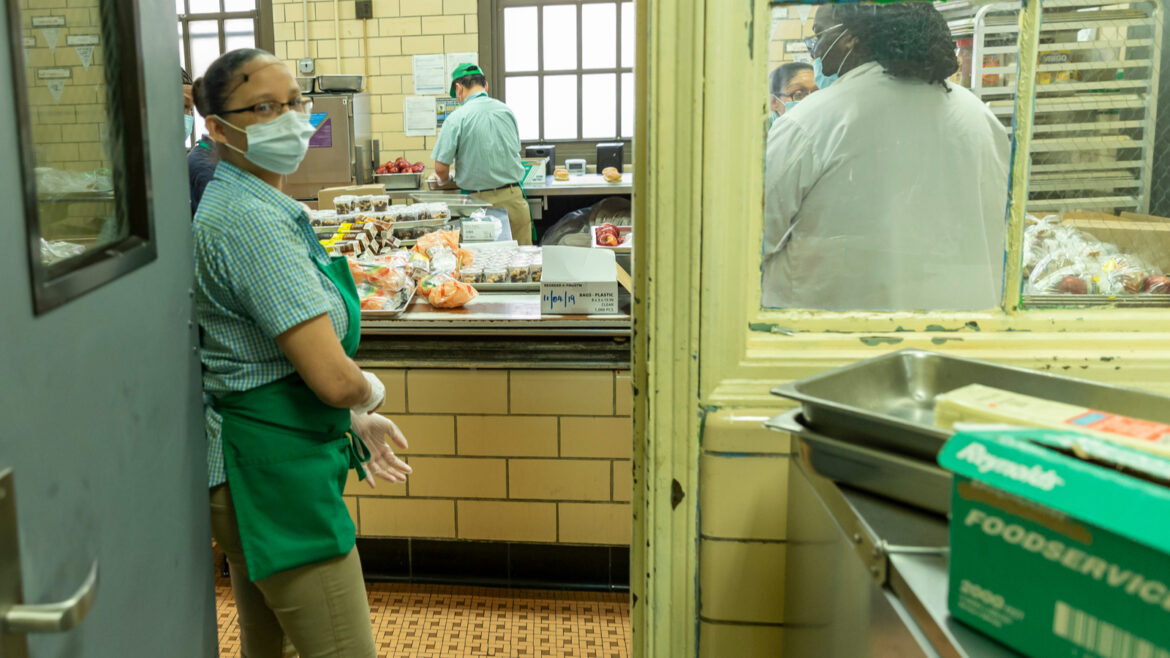 Overview: Three school districts are piloting a one-month program to distribute leftover school lunches to families in need through the schools’ food pantries.

Program goals: To feed those who are hungry and reduce food waste.

How it works: At the end of lunch service at the schools in the Fargo, West Fargo, and Moorhead school districts, leftover meals are being repackaged in microwave-safe containers, then frozen, labeled with allergen warnings and instructions for reheating, and donated to an existing school food pantry. Each school district has designated one school food pantry as a host site for the pilot program.

While schools will stop collecting leftover meals at the beginning of April, any remaining frozen meals will continue to be distributed through the food pantries until the end of the school year or until all meals have been claimed.

Progress to date: The program has been running since March 8 and will end in the first week of April.

Why it is important: In Clay County, Minnesota, where Moorhead is located, ten percent of the population are food insecure, and in Cass County, North Dakota, where Fargo and West Fargo are located, nine percent are food insecure. Feeding America predicts that, in 2021, one out of every six children (13 million) will experience food insecurity. It is important that the appropriate resources are available for these children and their families to get the food they need.

In addition, a study done by the World Wildlife Fund has determined that schools waste an average of 39.2 pounds of food per student per year, which amounts to approximately 530,000 tons of school food waste nationally per year. Schools can help reduce both food waste and food insecurity by donating leftover meals to feed the hungry.

Evaluation: The Great Plains Food Bank and United Way of Cass-Clay are collecting data throughout the four-week pilot. In the first week of the program, West Fargo reported that 49 meals were repacked and 44 of those (90 percent) were claimed from the Liberty Middle School student food pantry.

Full data will be evaluated at the end of the program to determine the program’s reach and impact.

A Place at the Table

June 10, 2013
Subscribe To Weekly NYC Food Policy Watch Newsletter
Subscribe to our weekly email newsletter today to receive updates on the latest news, reports and event information
We respect your privacy. Your information is safe and will never be shared.