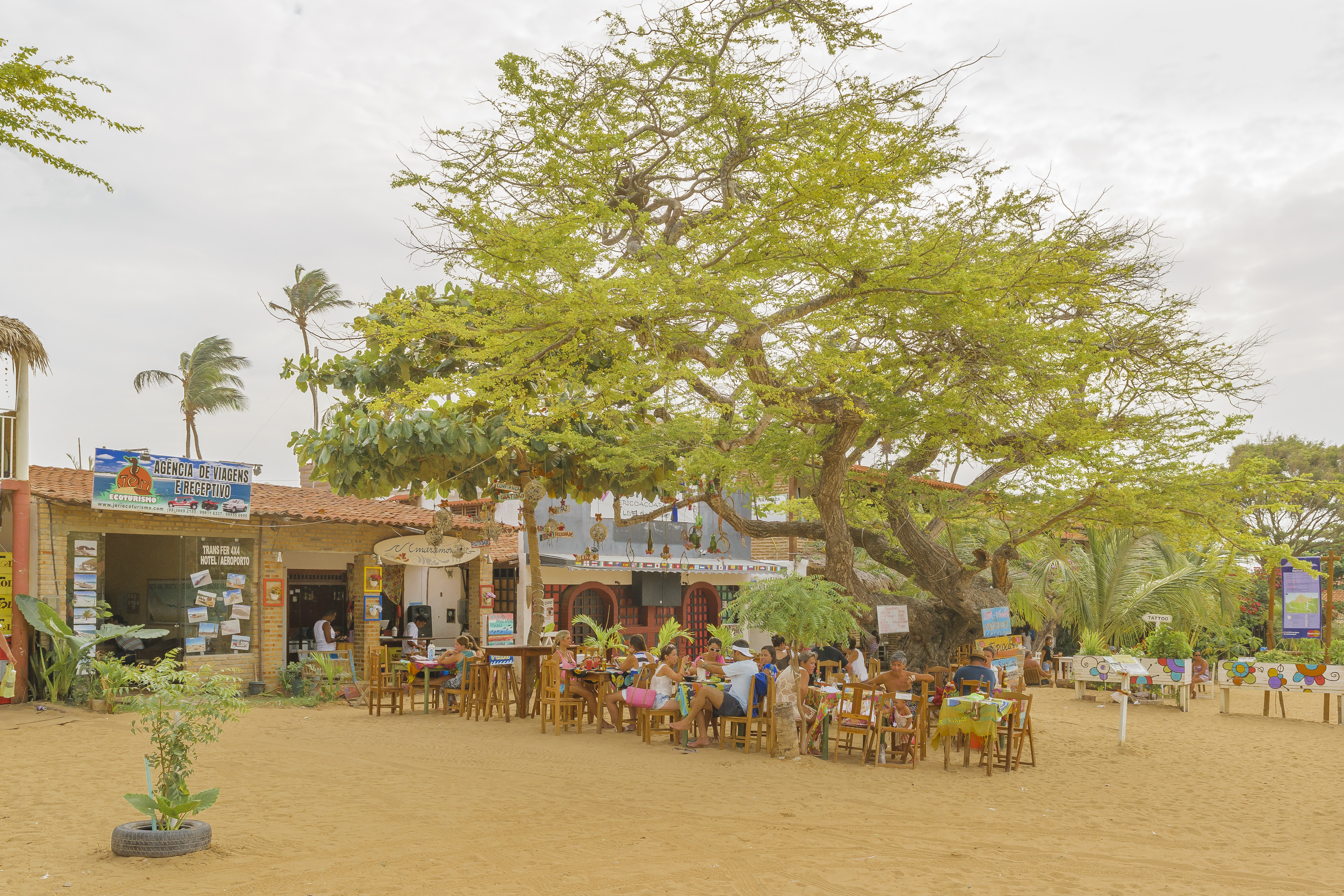 Similar practices: Other cities in Brazil are now attempting to replicate this program.

How You Can Support NYC’s Food System...

November 18, 2016
Subscribe To Weekly NYC Food Policy Watch Newsletter
Subscribe to our weekly email newsletter today to receive updates on the latest news, reports and event information
We respect your privacy. Your information is safe and will never be shared.