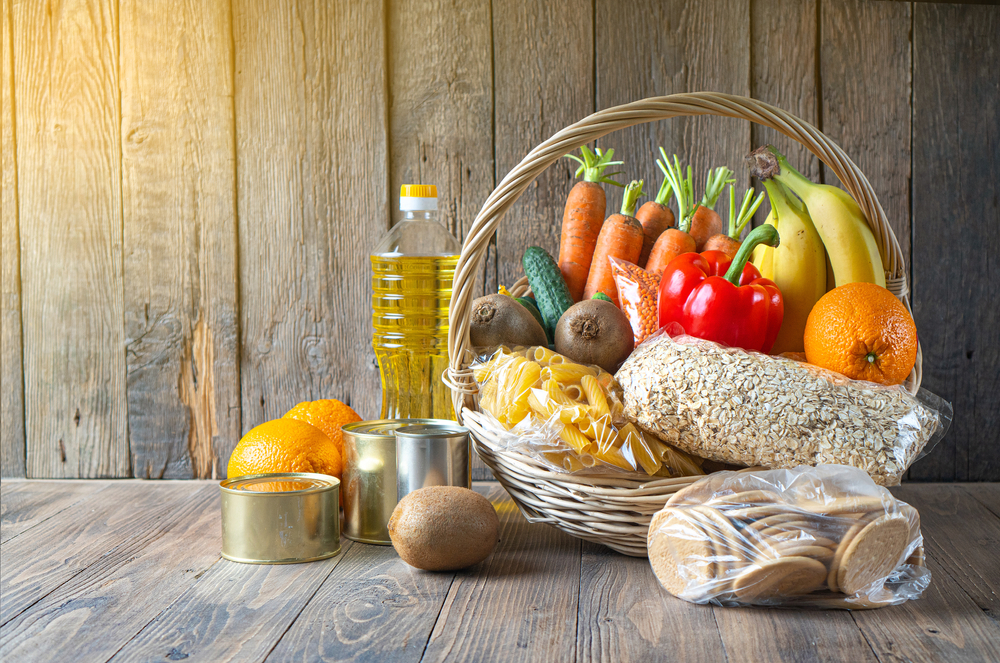 Overview: The Queer Food Foundation began the Queer Food Fund, which provides money to food-insecure members of the Black queer and trans community.

Program goals: To provide support to, and improve food security among, Black queer and trans individuals.

How it works: The Queer Food Fund is a mutual aid project, supported by donations from the general public (to @queerfoodfund on either Venmo or Cash App). To request funding, Black queer or trans Americans, age 18 and up, needed to fill out a simple online application (now closed but reopening soon, as of March 21, 2022) indicating their name and Venmo or Cash App handle. Funds were provided in $100 increments, and, in order to reach as many individuals as possible, applicants were not allowed to submit more than one request for funding.

Funds were distributed on a rolling basis, and almost everyone who applied received funding. The only applicants who did not receive funds were those considered to be bots, duplicate applicants, and/or those who did not provide contact information or Venmo/Cash App handles.

The Queer Food Foundation was founded in 2020 because “Queer folks have been a critical identity serving the food industry in the US but there has been limited representation at the larger discussions about the food industry, especially within intersectional identities.” The foundation envisions an intersectional, equitable food system where queer folks are represented and thriving. The organization is a collective of queer individuals who work in various capacities within the food industry and serves as a platform for these individuals to share resources, learn from each other, and to promote and protect queer food spaces.

Progress to date: The fund first opened in February 2021 in honor of Black History Month, and 96 applicants each received $100.

Why it is important: LGBTQ individuals are more likely than their non-LGBTQ counterparts to experience food insecurity. According to the U.S. Census Bureau’s most recent Household Pulse Survey, 13.1 percent of LGBTQ adults reported experiencing food insecurity, compared to 7.2 percent of non-LGBTQ adults. Additionally, a research brief published by the What We Know project at Cornell University indicates that Black LGBTQ Americans are more likely than non-LGBTQ Black Americans to experience food insecurity (37 percent and 27 percent, respectively).

The Center for American Progress states that “Black LGBTQ individuals find themselves at the intersection of multiple forms of discrimination, as anti-Blackness and anti-LGBTQ sentiment compound to result in a higher incidence of police interactions, toxic workplace discrimination, and large-scale economic difficulties.”

The Queer Food Foundation acknowledges the multiple forms of discrimination faced by Black queer and trans individuals and uses the Queer Food Fund to recognize and support them.

Program/Policy initiated: The 2022 fund opened on February 5 and closed February 28, but will re-open in the near future.

Evaluation: This year, the Queer Food Foundation raised $11,111 for the fund and received a total of 118 applications. However, many applications were duplicates or spam. The organization is currently reviewing all applications and distributing funds, and will soon reopen the application process so that additional individuals will be able to receive funding.

August 3, 2021
Subscribe To Weekly NYC Food Policy Watch Newsletter
Subscribe to our weekly email newsletter today to receive updates on the latest news, reports and event information
We respect your privacy. Your information is safe and will never be shared.