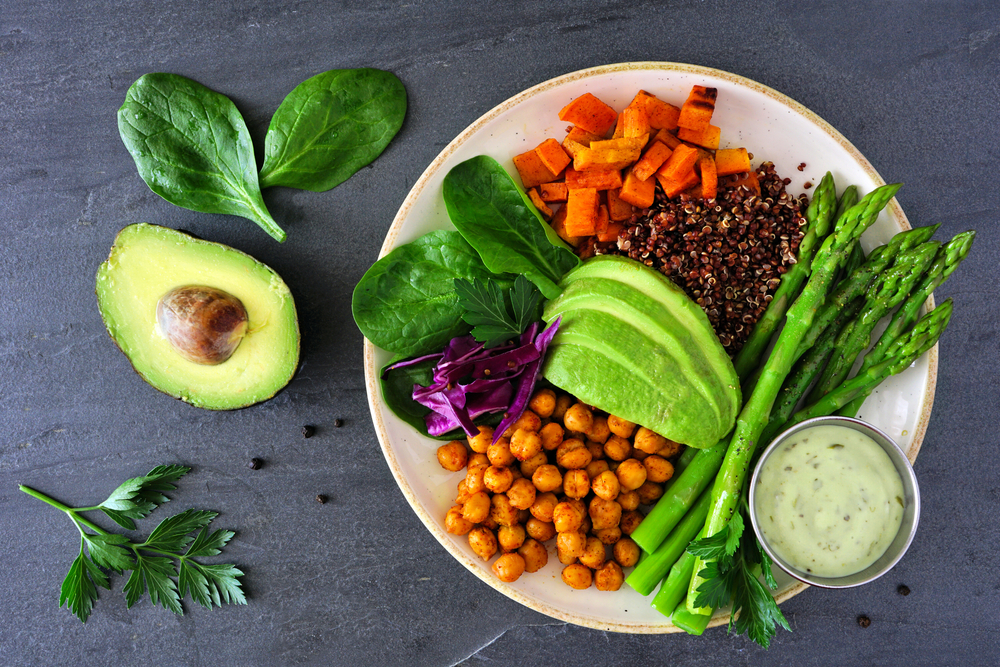 How it works: Every March 20 is the Great American MeatOut, a day on which plant-based diets are promoted for their benefits to human health, as well as for preventing cruelty against animals.

The MeatOut campaign began in 1985, sponsored by the Farm Animal Rights Movement (FARM), to honor animal rights and help people worldwide adopt a more plant-focused diet. Every March 20, in locations across the U.S. and in more than 20 other countries around the world, grassroots organizations and individuals plan activities to highlight the benefits of plant-based diets. Activities may include setting up information tables, providing cooking demonstrations and potluck meals, holding festivals and receptions, and displaying MeatOut billboards and online messages.

Those interested in joining the campaign can take the MeatOut Pledge and participate in any of the ways suggested on the MeatOut website.

Progress to date: The holiday has been acknowledged by various states and countries since 1985. Governor Polis declared March 20 to be MeatOut Day in Colorado on March 20, 2021.

Why it is important: The campaign began in an effort to protest animal cruelty, but it has evolved to also promote the health benefits of a plant-based diet. Diets that are rich in vegetables, whole grains, and fruits can reduce the risk of chronic diseases, including cancer and heart disease. Plant-based diets, which do not have to exclude all animal products, are typically high in fiber, phytonutrients (including antioxidants), and vitamins and minerals, all of which support a healthy immune system and healthy weight. Maintaining a healthy immune system and avoiding overweight and obesity reduces the risk of many chronic, and often fatal, illnesses.

Program/Policy initiated: The annual occurrence began in 1985 and was initiated in Colorado in 2021..

Similar practices: Meatless Monday is a similar campaign that also encourages a reduction in meat consumption.

Evaluation: Since the inception of MeatOut in 1985, more than 35 million Americans have reduced their consumption of animal products, according to Governor Polis’s proclamation, although it is not possible to know how much of an impact the MeatOut campaign in particular played in individuals’ dietary decisions.

Governor Polis has faced opposition to his proclamation from many people working in the livestock industry, as well as from those who are concerned about its implications for the state’s economy.

What’s a CSA? A Guide to Community Supported Agriculture

July 13, 2021
Subscribe To Weekly NYC Food Policy Watch Newsletter
Subscribe to our weekly email newsletter today to receive updates on the latest news, reports and event information
We respect your privacy. Your information is safe and will never be shared.