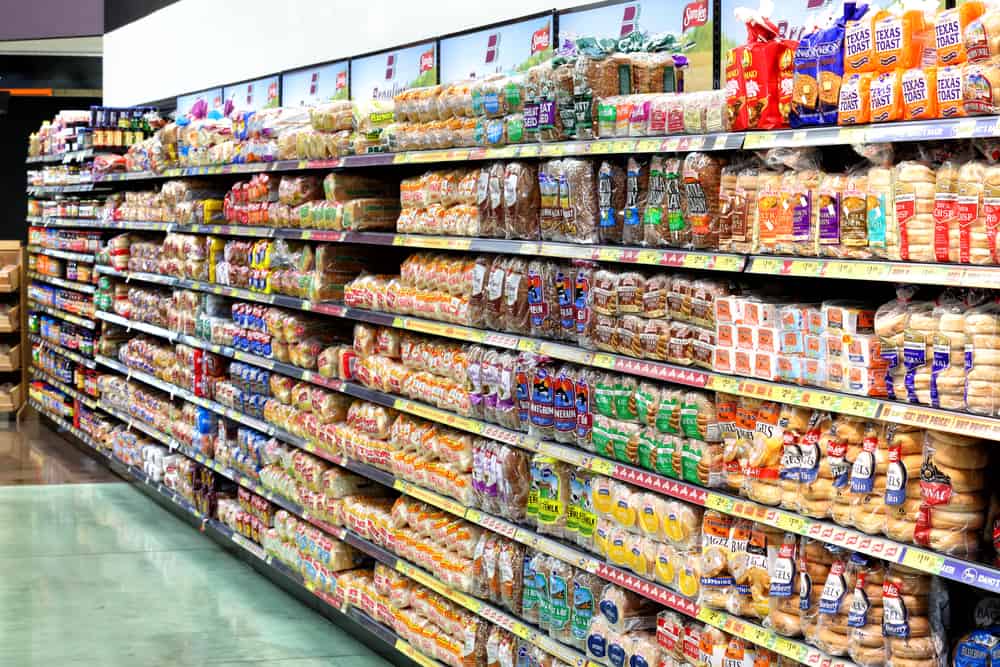 How it works: Starting in late June of this year, supermarkets and grocery stores will be required to donate food to non-profit or religious organizations such as food banks, pantries, and soup kitchens that provide free food to the hungry. The food must be safe for consumption but not sold by the stores because of labeling, appearance, or surplus. Further guidelines will be added but have not yet been specified.

Receiving organizations must pick up these food donations from the stores.

Progress to date: The bill was introduced in March 2019, passed by the New York State Assembly in February and by the Senate in July 2020. It was signed into law in December and will go into effect 180 days after signing, on June 21, 2021.

Why it is important: Food insecurity affected more than 50 million Americans in 2020, an increase of 13 million since 2018. Much of this increase was due to job losses and the economic downturn resulting from the COVID-19 pandemic. In July 2020, almost one-third of New Yorkers reported not having enough food to eat, and 11 percent reported accessing free food from distribution sites such as food pantries and schools. Without food distribution sites, there would likely be even more New Yorkers struggling with food insecurity. Those sites rely on donations because most are non-profit organizations with minimal budgets for purchases.

Furthermore, between 30 and 40 percent of all food in the United States is wasted. Eliminating food waste worldwide could feed two billion people, more than double the number of individuals who are currently experiencing food insecurity and hunger.

Program/Policy initiated: The law was signed by Governor Cuomo on December 23, 2020.

Similar practices: In 2016, France became the first country to require supermarkets to donate excess edible food that would otherwise be thrown away.s.

Evaluation: Evaluation has not yet been conducted, as the law was only recently passed.

July 6, 2016
Subscribe To Weekly NYC Food Policy Watch Newsletter
Subscribe to our weekly email newsletter today to receive updates on the latest news, reports and event information
We respect your privacy. Your information is safe and will never be shared.